ABP’s ports on the Humber offer much more than a solution to any post-Brexit disruption across the Calais-Dover route. They offer a greener, more resilient option to UK trade, irrespective of the Brexit outcome, says Simon Bird, ABP Humber director 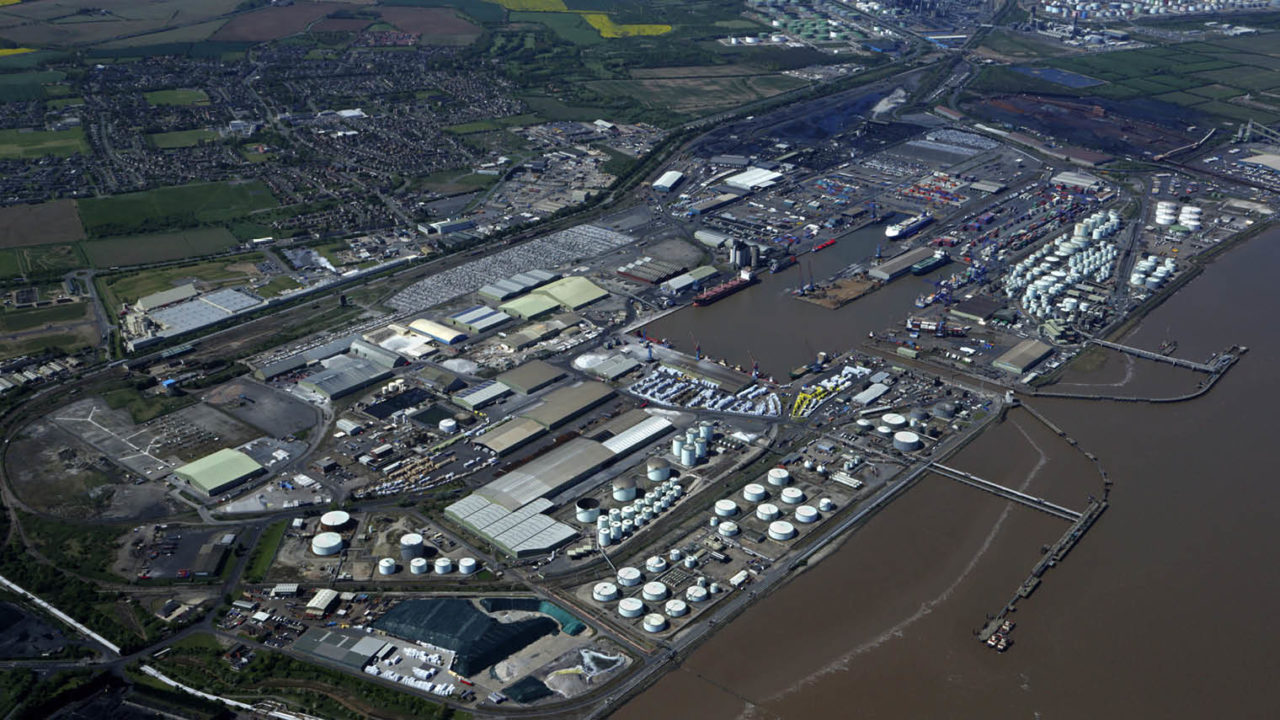 ABP is the UK’s leading port operator. Some £150 billion in trade, around a quarter of all Britain’s seaborne trade, passes through our 21 ports, spanning Scotland, England and Wales, every year. And we are committed to making sure all our ports are ready to keep trade flowing post-Brexit. Thanks to constant investment in infrastructure, equipment and people, our ports on the Humber are robust alternatives to Dover, where the risk of potential disruption is greatest.

Since 2016, ABP has invested more than £250 million across our network of ports, with around £50 million being spent on the Humber to expand our container facilities in Immingham and Hull.

In addition, we are working with the government, customers and partners, and co-operating closely with other European ports to keep trade moving efficiently. Since 2017, the number of shipping services connecting Hull and Immingham to ports on the Continent has increased by more than 30 per cent, comprising new services from Amsterdam, Ghent and new deep-sea feeder services into the Port of Hull.

However, beyond the solutions that the Humber can offer in the event of disruption in the Channel, there are wider benefits of using these strategically resilient locations in the North.

The Humber’s proximity to many of the UK’s main centres of manufacturing and distribution means our ports can better facilitate European Union trade and offer more resilient access to export markets. A further advantage of greater use of ABP’s Humber ports is that it enables a significant reduction in distances travelled by heavy goods vehicles (HGVs) on Britain’s roads, therefore offering an opportunity to improve safety and cut CO2e emissions to help tackle climate change.

Research by the University of Hull Logistics Institute found that by using the Humber instead of Dover, the average reduction in distance travelled to locations in the central east-west corridor of the UK, destinations such as Leeds, Doncaster and Manchester, was 178 miles, with an average cut in journey times of 5 hours 10 minutes and an average saving of 458 kilograms of CO2e per load.

The study demonstrates that moving just 10 per cent of cargo from the Port of Dover to the Humber could save around 100,000 tonnes of CO2e every year when servicing these locations. Studies also outlined potential benefits to HGV and driver utilisation, helping to alleviate driver shortages while improving driver welfare and potentially relieving pressure on congested road infrastructure in South-East England.

Put simply, the Humber Ports are not merely an alternative to Dover, they provide a quicker, cheaper and greener solution to trading logistics.

Crucially, the Humber Ports already have the infrastructure needed to facilitate the shift away from Dover and other ports in the South that could face disruption in a changed customs environment. This is hardly surprising given that the Humber is already the UK’s busiest trading gateway. Humber Ports handle more than 58 million tonnes of cargo between them each year worth approximately £75 billion and include the Port of Immingham, which is the UK’s largest port by tonnage.

The strength of the Humber Ports does not just lie in the volumes they handle or the outstanding infrastructure they offer; strength also comes from the diversity of cargoes they handle and sectors they support.

Outside the area, it is probably not well known that the Humber Ports play a pivotal role in the UK National Infrastructure because more than 10 per cent of the national energy supply is met with resources that come through the Ports of Immingham, Hull and Grimsby.

Coal and biomass arrive on the Humber and are stored in ports on both banks of the estuary before making their way to major power stations such as Drax. The Port of Grimsby has become the largest hub in the world for supporting the offshore wind sector. Hull also plays a major role in offshore wind with the blade manufacturing facility run by Siemens Gamesa in Green Port Hull. In addition, around a quarter of all of the UK’s oil comes through the Port of Immingham heading for local refineries and then out to supply fuel for vehicles across the country.

The Humber Ports provide critical support to the agricultural and construction sectors nationwide in terms of handling animal feeds and fertilisers, bricks, timber, pumice and aggregates.

The automotive sector makes very considerable use of the Humber Ports with more than 800,000 cars coming into the UK through either Grimsby or Immingham every year, making them the biggest import ports for cars in the country. Cars are stored in huge car parks across the port estates before being transferred to dealers or delivered straight to buyers.

The expanding container businesses, as well as the large enterprises of roll-on/roll-off services that operate out of both Hull and Immingham, play pivotal roles in supplying the UK economy with food, clothing, medical supplies, electrical goods and materials for manufacturing.

Another exciting aspect of the Humber is the large availability of land that makes the region such an interesting proposition as a solution to the UK’s economic challenges and the drivers for trade. Opportunities such as the 453-acre development site to the eastern end of the Port of Hull are an enticing prospect for manufacturers and distributers.

The combined impact of all these factors means the Humber Ports touch just about every part of the economy and the quality of life for UK citizens, and they are hugely rich in potential for further growth.

Dialogue among both traders and governments in recent times has often focused on short-term alternatives to the problems associated with Brexit-related congestion at ports such as Dover. However, the Humber Ports not only offer those short-term alternatives, but a long-term advantage in terms of efficiency, costs and environmental impact to traders throughout the UK and EU.