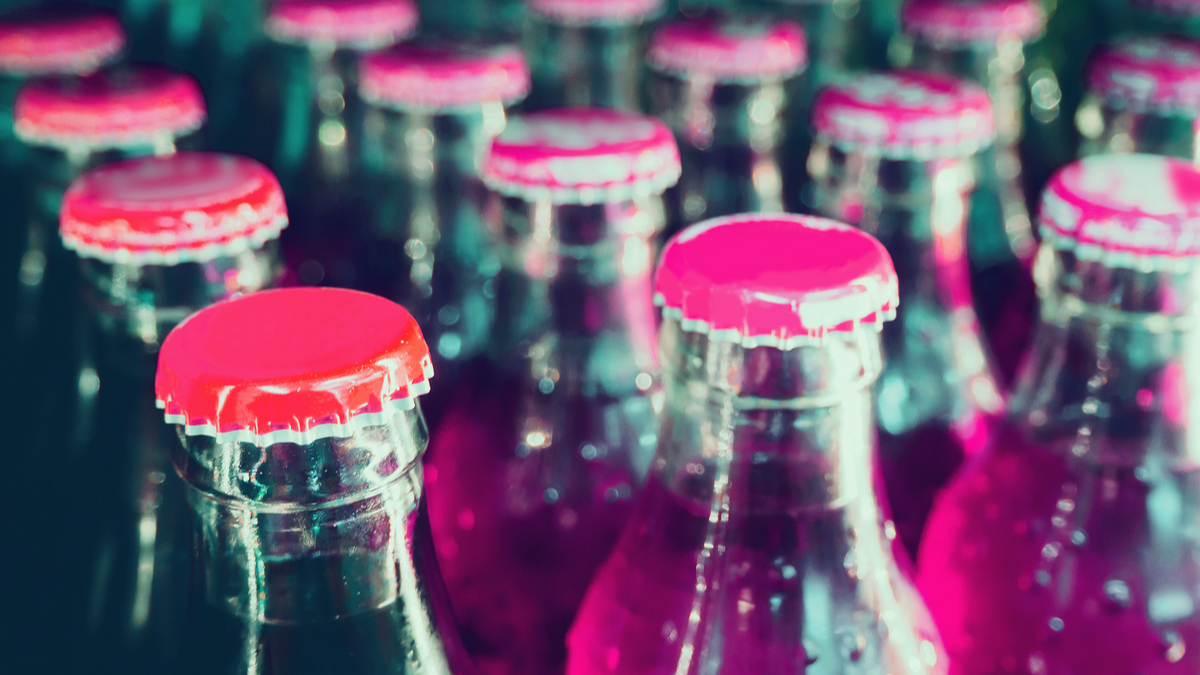 Mankind has a big challenge with plastic packaging. On the one hand, too much ends up as litter, in landfills and in our oceans. Yet, on the other, plastic can be a highly sustainable and durable packaging material that’s easy to recycle and reuse. It also has a significantly lower carbon footprint than glass or aluminium.

The impact plastic waste is having on the environment and wildlife is now the hottest of topics, headlining the consumer and business agenda worldwide. Its effects can be damaging, at the same time it’s a lost resource. The challenge is how we move to a circular economy where every piece of packaging is designed to be reused and actually gets recycled.

It’s a challenge Coca-Cola isn’t shying away from. “We’ve made good progress, but a lot more needs to be done. Making packaging as sustainable as possible is now a crucial goal for many businesses. Innovation is essential,” says Nick Brown, head of sustainability at Coca-Cola European Partners, the manufacturer of Coca-Cola drinks in Britain and western Europe.

“Ultimately, we don’t want any of our packaging to end up in hedgerows as litter, in our seas as plastic pollution or in landfill as a wasted resource. It’s unacceptable. It’s time we rethink plastics and packaging within society,” says Mr Brown.

According to the United Nations Environment Programme, global materials use is three times more than it was in 1970 and is expected to double by 2050. Therefore, there’s a growing need to keep plastic that’s currently in circulation in a closed-loop system, where recyclable products are used, collected, and used again and again. This is necessary to reduce the amount of new materials being used.

“A world without waste is possible. Having some of the most widely distributed and visible brands in the world means we have a responsibility to aim for this goal,” says Mr Brown. “A major opportunity is in better collection. Over the last 20 years, UK local authorities have done a fantastic job collecting recyclable materials from our households, but there’s a patchwork of systems, it’s not cohesive and we need to move it to the next level.”

In Britain, the company offers consumers more than 80 drinks across 20 different brands. “We use our brands to encourage more people to recycle with messages on bottles and through our adverts that encourage and incentivise people to do the right thing after they’ve enjoyed their drink. The next big challenge is to increase recovery rates, which is currently less than 60 per cent for plastic bottles,” says Mr Brown. “There’s a real opportunity here, especially beyond household collections, including those in our towns, cities, offices, transport hubs and in the community.”

One of the issues that Coca-Cola faces in the UK is sourcing more food-grade recycled plastic so it can increase the amount of recycled plastic in its bottles. “Moving towards a circular economy is the goal and we applaud the fact that the UK government is now reviewing its current strategy,” says Mr Brown.

Mid-May saw the end of the first consultation round for the Department for Environment, Food and Rural Affairs, and its resources and waste strategy. New interventions could come in three key areas: consistency of household recycling; extended producer responsibility; and a deposit return scheme for drinks containers. At the same time, a tax on single-use plastics packaging, with less than 30 per cent recycled content, is being considered.

“Any new schemes will need to be carefully thought through. We understand that packaging producers and industry will need to contribute more. We also want to see a step-change in the quality and quantity of recycled packaging material available to manufacturers like us,” says Mr Brown. Ideally Coca-Cola wants to see this material reprocessed here in Britain too.

“There is a lot of interest in a well-designed deposit return scheme for bottles where consumers pay a surcharge at the point of sale, which is then returned when the can or bottle is recovered,” he adds.

Around the world, Coca-Cola participates in more than 40 different deposit return schemes and has extensive experience in their set-up and operation, working with government and others in industry to recover more containers for recycling.

“The best schemes are in northern Europe, including Norway and Sweden, where they make it easy for consumers to recycle. There are plenty of return points in supermarkets, offices and transport hubs,” says Mr Brown.

“Any new scheme should be consistent across Britain and well communicated to the public. Retailers and supermarkets must be paid to run efficient collection points. The whole scheme should be well financed and managed by a not-for-profit organisation and owned and operated by industry. It should also be set clear collection targets by government to deliver the best possible environmental outcomes.”

There is certainly industry consensus for a more standardised and effective collection system across Britain. This will require a new model for local authorities to run kerbside recycling schemes. It will also mean significant change for businesses, retailers and the public.

“We’re very optimistic about the potential changes and welcome this once-in-a-generation opportunity to reform the current packaging recovery and recycling system,” Mr Brown concludes. “We want to work with others to achieve a thriving circular economy so we can make the most of our valuable resources. Policy changes will also drive investment in recycling infrastructure. The future looks bright.”