A new player has entered the cryptocurrency market, putting the crypto community at the heart of its business model 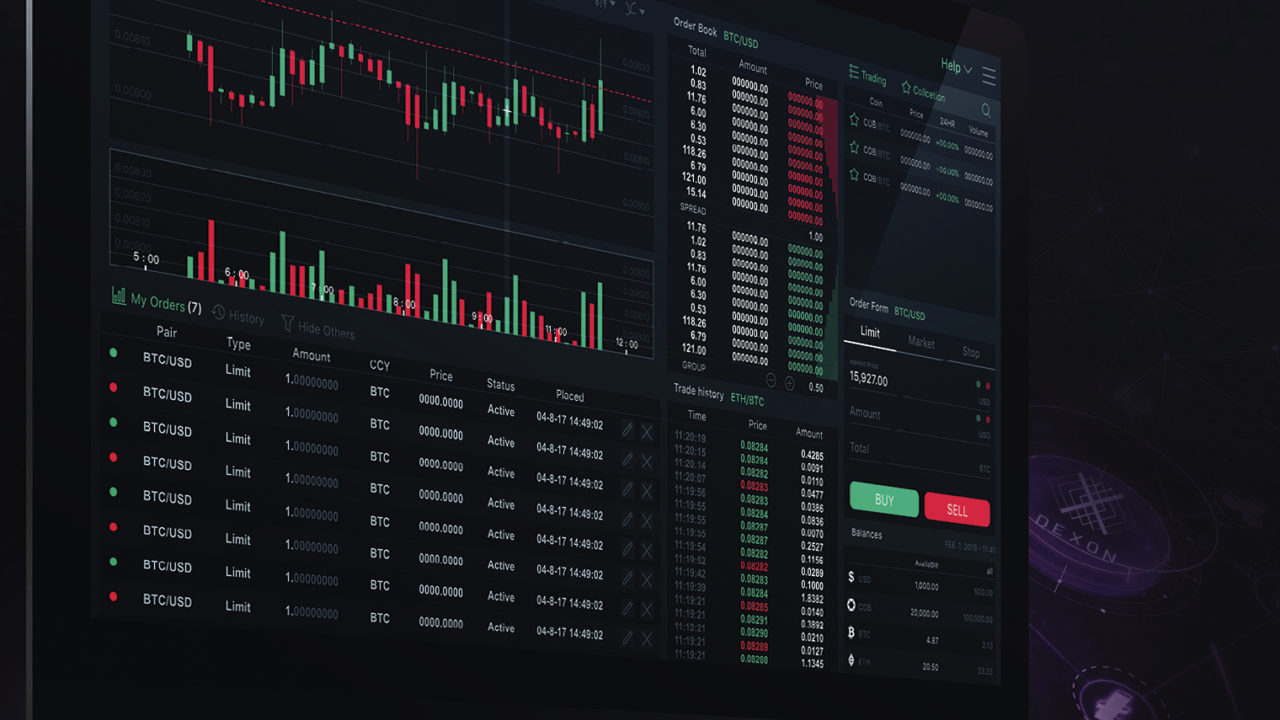 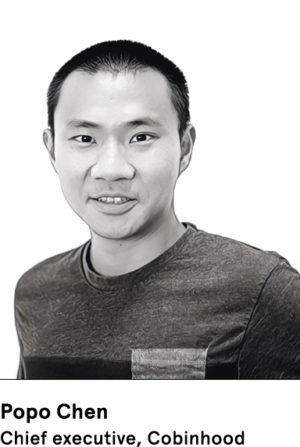 Type “how to trade bitcoin” into Google’s search engine and it will return more than 150 million results. With an overwhelming amount of advice, it can seem like a minefield deciding where to buy and exchange the original decentralised cryptocurrency, launched almost a decade ago, in early-2009, and the hundreds, if not thousands, of cryptos it has spawned.

At the end of a year in which interest in cryptos well and truly flowed into the mainstream of public consciousness, it reached its high-water mark in December 2017. According to CoinDesk, a leading authority in crypto news, one bitcoin was valued at just over $1,000 on New Year’s Day 2017 and by mid-December it peaked at just shy of $20,000.

Although there has been a pullback in the cryptocurrency markets in the first half of 2018, experienced traders are still jostling with first-time depositors and others seeking safe-haven assets in a scramble to invest in bitcoin, as well as other major cryptos, including ether, XRP, bitcoin cash and newer “altcoins”. With prices low, they reason, now is the time to speculate. This demand to invest has triggered an initial coin offering (ICO) phenomenon. While there are numerous exciting success stories, some investors have been stung financially, by throwing money at poorly thought-through crypto projects or worse, scams.

Indeed, there is a certain level of risk in investing in a largely unregulated asset class, such as cryptocurrencies, and there are infamous stories of major hacks. In early-2014, for instance, the Mt Gox bitcoin exchange was handling more than 70 per cent of all bitcoin transactions worldwide. In the February of that year it suspended trading and closed its exchange service after announcing approximately 850,000 bitcoins, worth $450 million, belonging to both customers and the organisation were missing, probably stolen.

Cybersecurity has improved considerably since, though, and exchanges, by and large, have more robust defences to keep cybercriminals at bay. For those looking to buy and trade cryptos, there are other things to look out for, not least hidden charges enforced by many exchanges for trading; this is normally around 0.2 per cent of every transaction. In short, investing in cryptos is neither straightforward nor inexpensive, if you are not careful.

Thankfully, a new player entered the market in August 2017 and is changing the game for the better, by putting the crypto community at the heart of its business model. Cobinhood, headquartered in Taiwan, from where many of the planet’s best software engineers hail, is “the world’s first platform to combine a zero trading-fee cryptocurrency exchange and an ICO service”, according to Popo Chen, Cobinhood’s founder and chief executive.

Already the exchange service – the first product on the innovative Cobinhood platform, which currently offers over 60 tokens and more than 120 trading pairs – has attracted one million users, with 70 per cent logging in from the Americas and Europe. No doubt the unique zero trading-fees offering is a significant driver. The organisation is well prepared for further rapid growth and vowed to bolster its defences by introducing a digital wallet within the next month.

“The Cobinhood exchange operates with high-level security,” says Mr Chen. “Every crypto asset deposited at Cobinhood will be stored in an offline ‘multisig’ [multi-signature] wallet. We estimate that 98 per cent of these assets will be stored offline. Each multisig ‘cold’ wallet consists of eight hardware security modules (HSMs). Transactions will require five out of the eight HSMs to proceed, otherwise the wallet will remain closed.”

Cobinhood’s business-to-business ICO service, the second of the platform’s burgeoning suite of products, is even more encouraging for the crypto community. Unlike the way the company charges zero trading fees from users on the exchange, there is a cost for prospective crypto developers to use Cobinhood’s expertise and brand endorsement, but it is well worth it.

However, they are discerning and ensure stringent due diligence is completed before committing to any ICO. “We are not interested in people looking to make money quickly,” Mr Huang explains. “We want to know what they can contribute to the crypto community and only launch high-quality, promising ICOs.”

For example, CyberMiles, a blockchain that aims to build a decentralised ecosystem for ecommerce, has been launched by Cobinhood. CyberMiles’ ICO sold out within 48 hours, having raised more than 84,000 ether, precipitating a 300 per cent increase in the CyberMiles token’s market price.

There is much more to come from the Cobinhood platform. Its Dexon blockchain aims to solve the current blockchain technology’s low scalability, transaction latency and high transaction fees. “We have found the answer,” says Mr Chen. Given Cobinhood’s impressive track record and standing in the crypto community, achieved within less than a year, few would doubt him.