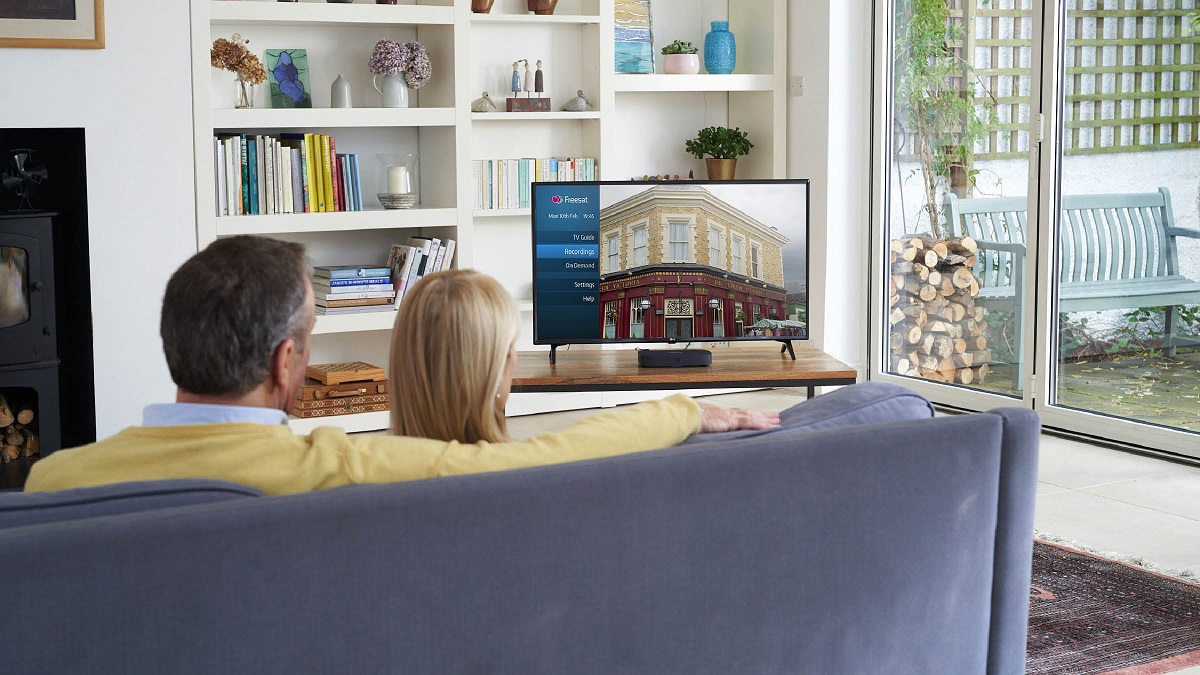 There’s an explosion of devices entering the media space at present, while the landscape has diversified further through the rise of on demand. Together, these trends continue to veer consumption away from conventional television.

The result of such platform proliferation has been a weakening of the traditional pay-TV model.

Instead, the notion of hybrid has taken over, a blend between traditional and more flexible content, through a sole offering that allows consumers to find more effective ways to attain both standard and on-demand content without paying through the roof for either.

For companies such as Freesat, this trend plays right into its wheelhouse, having already witnessed a host of individual developments, from increased channels, to integrated televisions, to the more recent rise of on demand.

“Now, though, platforms such as Freesat create real value in the hybrid world by bringing together the best of broadcast and on demand, and serving customers content in line with their expectations,” explains Freesat managing director Alistair Thom.

“Traditionally, our day job was taking homes away from those using pay-TV providers. That’s where a lot of our customer base came and comes from. The reason for this is that consumers don’t want to pay for a subscription when so much of the content they crave is free to air.

“However, now, the hybrid offering provides a flexible choice of what to consume for free and what to add on as paid options on a one-off or case-by-case basis, and that notion is exactly what Freesat is about.”

Mr Thom is excited by the prospect of the market moving in line with Freesat’s vision, first established more than ten years ago. 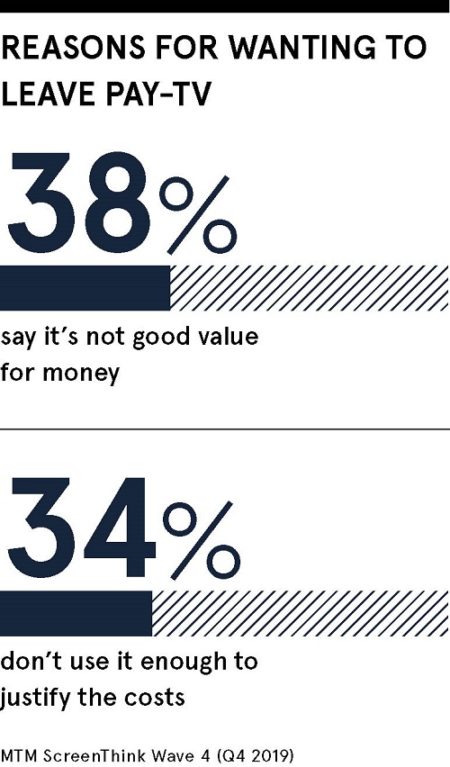 The onus now, he adds, is to make the platform as user friendly and conducive to contemporary expectations as possible. With the imminent launch of a new range of set-top boxes, Mr Thom believes Freesat is well placed to deliver on this, both now and in the future.

The new boxes evolve the way that content is surfaced and presented to consumers, the speed and efficiency of finding that content, and of course which content to showcase in a more bespoke fashion. Freesat has worked hard on building its data analysis capabilities to monitor how consumers behave en route to viewing, rather than just what they’re viewing.

Mr Thom explains: “To do this, we’ve inevitably had to increase our own scale and influence, and we now work with more and more international organisations to offer our customers a better service. This includes satellite providers across Europe to harmonise each other’s needs from a consumer perspective and through helping other organisations from our own developments, culminating in something of a white label set-top box proposition.”

With improved opportunity for companies such as Freesat has come increased expectation, beyond a requisite differentiation for set-top boxes which used to revolve primarily around pricing.

“It’s now more about value for money, rather than just veering away from monthly subscriptions,” says Mr Thom. “Customers aren’t simply looking for a cheaper option, they’re choosing an ever-increasing range of content to access, more flexibility around what they pay to intake that content and, thanks to data strategies such as ours, the promise of a constantly improving platform through which to experience it all.”

Freesat now offers more than 180 channels and some of the biggest on-demand services available in the UK. With customer satisfaction levels regularly surpassing 90 per cent, the motivation moving forward is to leverage this position of strength to keep ahead of whatever trend comes next.

Mr Thom concludes: “As we become more vertically integrated amid our business transformation goals and enter more partnerships, we will add greater control to our ability to add new content and broadcasters.

“The result will be a proposition that can compete and thrive in a very dense and demanding marketplace, as well as being a sign of hybrid being people’s new de facto choice when it comes to media content.”