In CLOC’s 2019 State of the Industry Report, better project management was second only to alternative pricing models as the innovation most needed from law firms.

Companies expect their firms to offer the most efficient and cost-effective service possible. With the pace of technological change continuing to accelerate, there is no reason to suspect these expectations will be lowered any time soon.

But for some reason, most companies continue to tolerate sub-optimal levels of service when it comes to corporate deals, such as mergers, acquisitions and management buy-outs, because law firms are choosing to stick with traditional methods of managing the process.

Despite the relatively slow adoption of technology within law firms, often attributed to several factors including the billable hour and the natural inclination to defer to precedent, leading firms have recognised this is an area which requires evolution.

Increased prominence of legal project managers and focus on process re-engineering are both exposing the need for tools, which not only enable better service delivery, but also allow lawyers to focus on their core competencies. When most administrative tasks are made easier thanks to technology, lawyers can provide their clients with top-notch legal advice.

I can consistently close deals faster and more efficiently, which makes my clients very happy

As a result, one of the fastest growing technologies within firms is software that supports the transaction management process. In much the same way that project management tools have been utilised in so many other areas of corporate life, where predictable timelines, visibility and clear accountability and checklists are basic components of successful delivery, firms are recognising both the end-result and the client experience are considerably improved by using technology to assist.

Transaction management software is particularly valuable during the signature and closing phase. Delays in closing deals are not uncommon. In some cases, they are unavoidable. But in many instances, they occur as a result of poorly managed processes, and issues surface in the later stages, forcing a scramble on all sides to avoid the subsequent recalculations and recommunication which a delay causes. 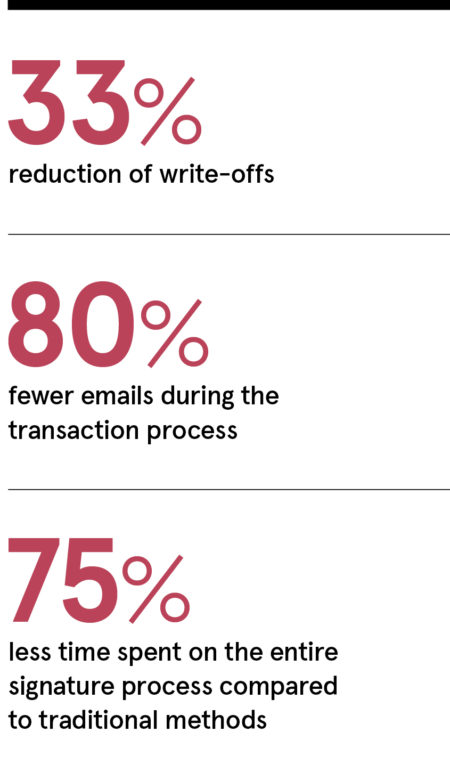 As deals approach this closing stage, using technology to create execution copies and final deal records can cut preparation times in half. The most substantial time-saving is when firms use digital platforms to create closing binders, which can otherwise take many weeks and months.

“There is a lot of running around in the latter end of the deal, which is not actually negotiating anything, it’s purely the paper trail,” explains Paula Macnamara, managing associate at Simmons & Simmons. “With a system like this, it makes the process a lot more streamlined.”

Furthermore, research conducted by Doxly, a transaction management platform recently acquired by Litera, found that the time spent on the entire signature process could be reduced by up to 75 per cent compared to traditional methods.

“I can routinely complete the signature page and signing process for certain closings in 24 to 48 hours,” says Eric Goodman, partner at Ice Miller. “Before, these deals would routinely take one to two weeks just to get all signature pages back from the various parties. I can consistently close deals faster and more efficiently, which makes my clients very happy.”

Ultimately, firms embracing these technologies are winning business over those that don’t, because it also gives in-house teams greater visibility into the progress of transactions, without the need to spend hours chasing their law firm for updates. Like other professional services before them, the legal industry is responding to its clients’ need for modernisation of both its processes and service models.

Litera’s software is in use in more than 90 per cent of the world’s largest law firms and is a leading provider of transaction management solutions to the industry, in particular within the teams working on mergers and acquisitions, venture capital, private equity, real estate, and across the broader areas of banking and finance. The technology brings control, peace of mind and speed to legal transactions, helping deals close on time. 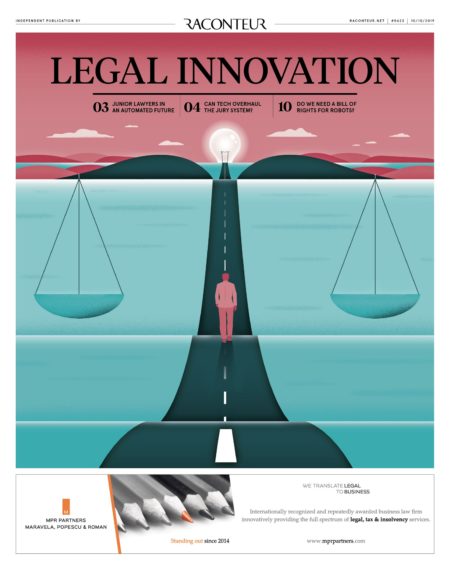