As the femtech industry grows, the pioneers of the revolution discuss the future of women’s health 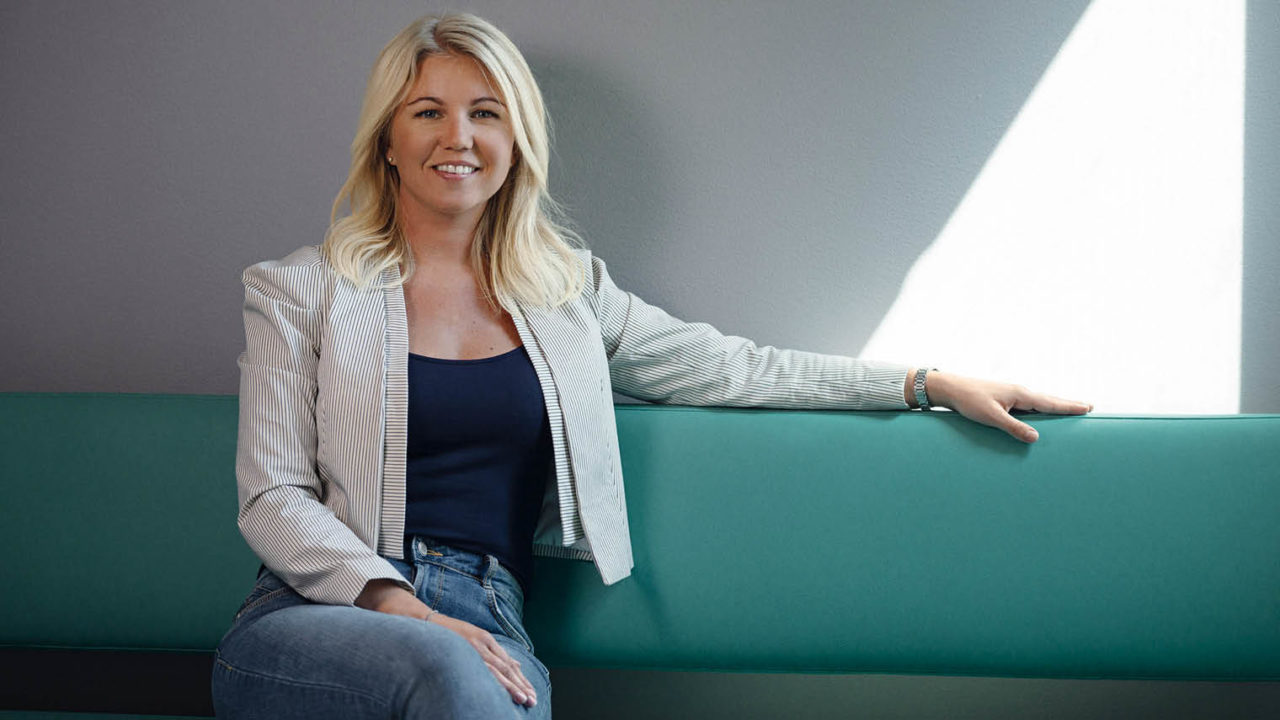 Women’s healthcare is being transformed by digital innovation, establishing femtech as one of the fastest growing health sectors. Analysts expect the femtech market of apps, products and services, designed to improve women’s wellbeing, to be worth around $50 billion by 2025.

Natural Cycles is one of the leading innovators in this sector, creating the first and only app to be cleared by regulators for use as a contraceptive. In five years, Natural Cycles has grown from an aspirational idea into an international success, with more than a million registered users worldwide.

It works by using an intelligent algorithm to determine the fertile and non-fertile days in a woman’s cycle based on basal body temperature and period data.

Women’s health is a field that has been underdeveloped and under-researched; there is so much technology could do in this space

“Natural Cycles was born out of our own need for an effective, natural method of contraception,” says Elina Berglund, one half of the husband-and-wife team who created the app and recently voted by Forbes as one of the top 50 women in tech. “It was my husband’s idea to package the algorithm into an app, with the hope that more women and couples could benefit from what we had created.”

Using techniques she learnt at the European Organization for Nuclear Research, known as CERN, Dr Berglund developed a sophisticated algorithm that can analyse intricate patterns in body temperature, which increases after ovulation, to determine fertile and non-fertile days in a woman’s cycle. It takes a host of important variables into account, such as sperm survival, temperature fluctuation, variation in cycle length, ovulation day and length of menstrual phases.

To use Natural Cycles, women take their temperature with a basal thermometer first thing in the morning, at least five times a week, and enter the reading into the app. The algorithm analyses that data and shows either a “green” (non-fertile) day or a “red” (fertile) day, when couples should use a condom if they want to have sex. 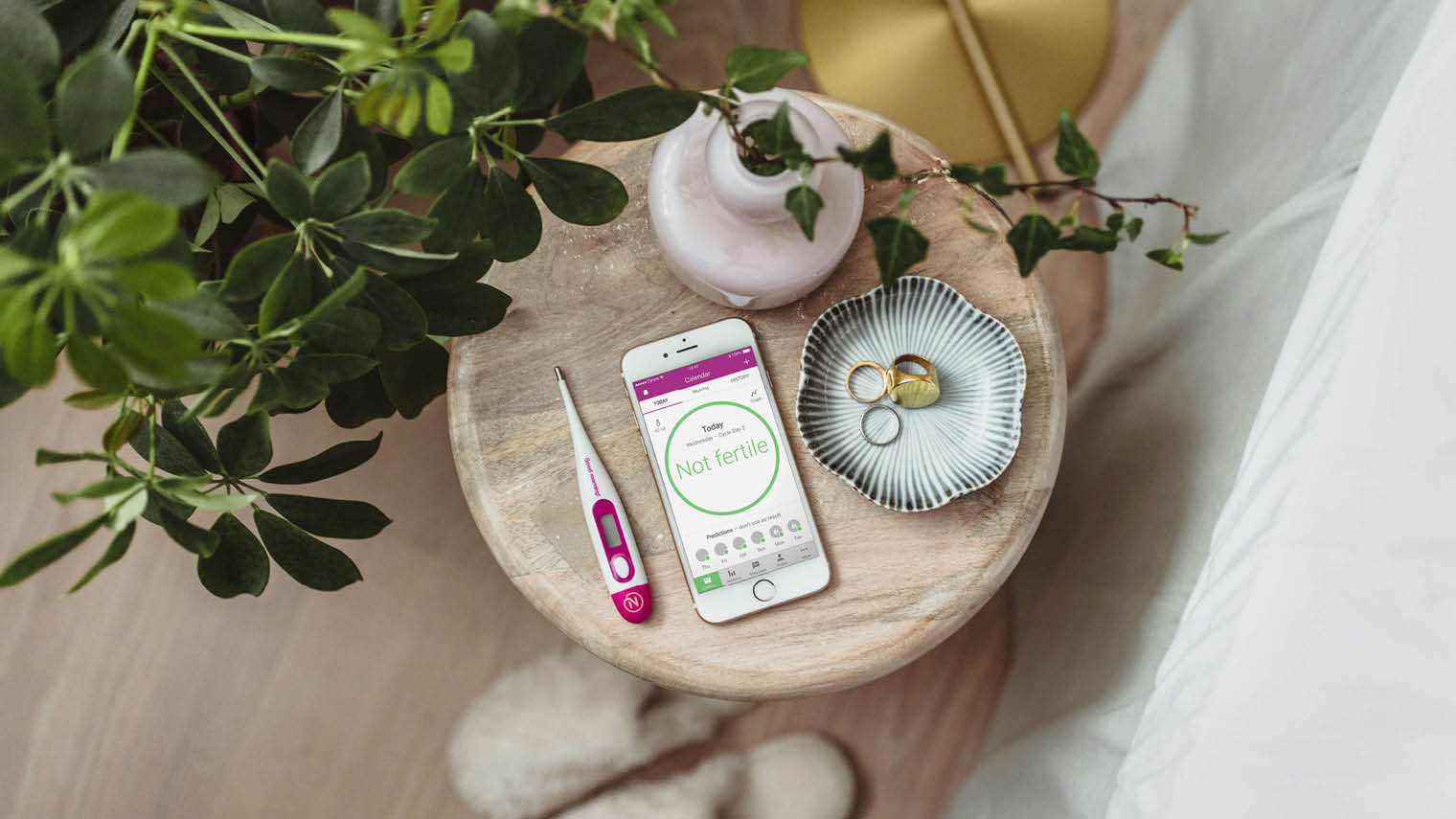 “Gaining regulatory clearance for Natural Cycles as a medical device marked a key milestone for us,” says Dr Berglund. “In February 2017, we became the first and, so far, only app to be CE marked for use as a contraceptive in Europe and, in August 2018, we received clearance from the US Food and Drug Administration, making Natural Cycles the first and only birth control app in the United States.

“These regulatory clearances were not only based on our clinical studies, we were required to demonstrate that our processes were robust enough to meet high-quality standards set by regulators.”

However, it has not always been plain sailing for Dr Berglund. In early-2018, the Swedish Medical Agency (MPA) began a review into the rate of reported unintended pregnancies among Natural Cycles users. After a thorough six-month review of Natural Cycles data, the MPA found the number of pregnancies to be in line with the published typical use effectiveness rate of 93 per cent and, in September 2018, the investigation was closed with no action required by Natural Cycles.

“Perhaps naively, I expected that if I created a product that could benefit so many people and simultaneously provided greater contraceptive choice, it would be welcomed without challenge,” she says. “I have come to realise that it is not that simple. We have received some resistance due to scepticism and misunderstandings around relying on a combination of women’s biology and technology to provide effective contraception. We’ve learnt a lot from all this. I now understand that if you do something innovative, there will always be challenges along the way.”

There is certainly growing demand for internet-connected devices that give women greater control over their own health and Dr Berglund has a clear vision of how technology can improve health outcomes.

“Within the next five years, I want to see data-driven solutions that enable us to make smarter decisions for our bodies and help us to take preventative action to support ongoing health and wellness,” she says. “Until now, there has not been a requirement for apps to comply with any regulation and Natural Cycles has been a key player in working with regulators to carve out these much-needed frameworks, and we have paved the way as the first contraceptive app to receive regulatory clearance.”

Dr Berglund and her husband Dr Raoul Scherwitzl, chief executive and co-founder of Natural Cycles, aim to take Natural Cycles to more women across the world, but they also see a role for Natural Cycles in improving the understanding of women’s health more generally.

“We have seen limited innovation in the contraceptive field. Women’s health is an area that has been underdeveloped and under-researched. What I hope to see in the future is more innovation, not only in contraception, but in women’s health generally, as there’s so much technology could do in this space. Natural Cycles will most definitely continue to innovate, and to follow our mission of pioneering women’s health with research and passion,” Dr Berglund concludes.