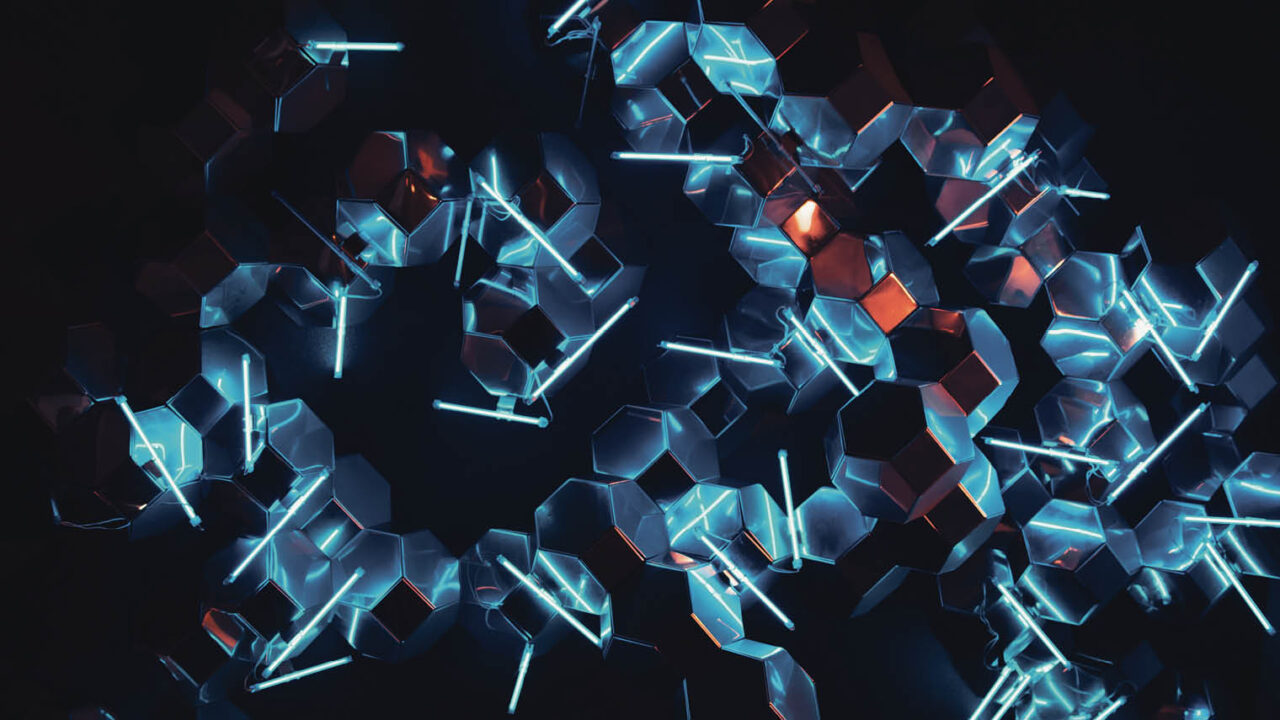 Organised crime is a vast, sophisticated and borderless challenge. The gangs responsible are nothing if not resilient. They lie, cheat and intimidate their way to countless riches, depriving businesses, societies and governments of much-needed revenue, and profiting from human misery.

They are also incredibly agile. Amid a longer-term trend, which has seen many migrate their operations to cyberspace to preserve their anonymity, these organised crime gangs (OCGs) were among the first to react to the coronavirus pandemic.

The best way to tackle the persistent threat OCGs pose to the global economy is through collaboration. It must be cross-border, cross-industry and committed to overturning cultural resistance and institutional silos. In short, we must be as relentless in our efforts as the bad guys are.

Collaboration must be cross-border and cross-industry

Organised crime is difficult to tackle precisely because it is so nebulous. It operates in the shadows, often from behind an anonymising browser, and across geographic boundaries in Africa, Asia, the Balkans, Middle East, Eurasia, North and South America.

Larger, more traditional, OCGs may be organised hierarchically, while others may operate as part of smaller, loosely connected networks. The same networks may take on anything from trafficking drugs, people, organs and firearms to illegal mining and logging, counterfeit goods, cybercrime and much more.

Accurate current data is difficult to come by, but some estimates claim organised crime is worth upwards of $2 trillion annually. That’s more than 1.4 per cent of global GDP. Europol, the European Union’s law enforcement agency, says it is investigating more than 5,000 such gangs operating internationally.

Most recently, we’ve observed just how agile these groups can be when challenged by a serious business-critical event. As an era-defining global health and financial crisis, COVID-19 has had a major impact on the kind of seamless cross-border movement of goods and people that historically allowed OCGs to flourish.

The serious disruption to global supply chains and border closures sparked by government lockdowns forced OCGs to pivot rapidly. Whereas a few months ago it may have been making money from drug and migrant smuggling across borders, an OCG is now more likely to be focused on shipping counterfeit medicines, medical products and other items currently in high demand.

Interpol’s Operation Pangea recently seized more than 48,000 suspect goods, including $14 million of potentially dangerous pharmaceuticals, in 90 countries. Some 37,000 unauthorised and counterfeit medical devices were also taken, most of which were surgical masks and self-testing kits. The international police organisation said it managed to disrupt 37 OCGs in the process, but conceded this was just the tip of the iceberg.

Interpol is right. OCGs have the advantage of surprise. They are extremely flexible, work across jurisdictions and are unbound by local regulation or law. But the fight against organised crime is not a lost cause. In fact, the world is getting smaller, thanks to the collaborative impact of technology, which makes it easier in theory for the good guys to share vital information.

There’s no single industry or country that isn’t affected in some way by organised crime. This presents a tremendous opportunity for us to forge a truly global alliance against OCGs.

Historically this has been difficult due to organisational silos between fraud, financial crime and cybercrime teams, and a reluctance to share sensitive information for fear of the impact on corporate reputation and competitive differentiation.

But that’s changing, with initiatives like The Intelligence Network, launched by BAE Systems two years ago and now boasting more than 1,800 members. Our vision is to build a new culture through radical trust, standardise the capturing of threat information and in so doing help to make a major impact on global cyber-fraud.

We also created a global insurance fraud summit last year, bringing 16 countries and more than 50 speakers together to discuss industry best practice and how best to share intelligence. This is yet another sector that is being seriously affected by organised crime and it is ordinary policyholders that end up paying the price through higher premiums.

The bottom line is OCGs will always be with us in one form or other. But while we can’t eradicate them completely, we can greatly reduce their financial and societal impact. This means collaborating more effectively: having the confidence to share intelligence with regulators, law enforcers and industry peers so together we can achieve a common good.

This is not about swatting individual bees. It is about going after the hives themselves, to cripple these criminal enterprises at source.