The consumer lending business has been ripe for disruption, but even established players can become disruptors if they are tech-savvy and leverage what they already do well 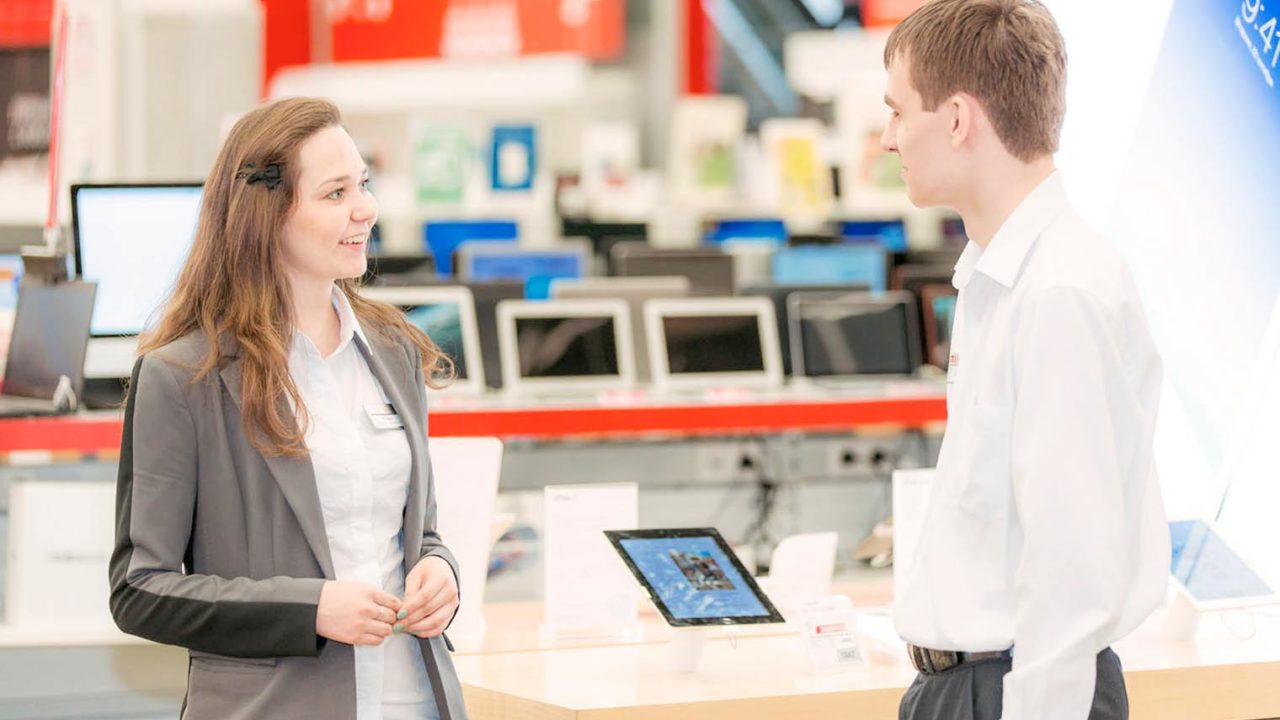 Consumer credit has come a long way since the 1950s’ launch of Diners Club, the world’s first payment card widely accepted by merchants.

One of many followers in the footsteps of Diners Club is Home Credit, a consumer lender established in 1997, which is active across eastern Europe and southeast Asia. Home Credit became a credit card issuer by gradually tracking the growing financial needs and rising financial literacy of its clients in countries where consumer borrowing was a novelty.

“Since the mid-2000s, interest-free instalments have become popular in Russia. People could buy a TV, smartphone or household appliances without down payment or overpayment and pay for their goods in equal instalments,” says deputy chairman of Home Credit’s Russian unit Artem Aleshkin.

“Then the boom of traditional credit cards began, which makes it possible to pay arrears without interest in the grace period. The next stage of market development was the appearance of an instalment card, which combines the advantages of both products: instalment plan and credit card.”

Writing its own chapter in Russia’s credit card history, Home Credit launched its new credit card called Svoboda, which means freedom, in 2017. The card is Home Credit’s take on the growing popularity of “buy now, pay later” solutions that fintech companies such as Sezzle, Splitit or Afterpay offer online retailers in the United States, Australia and other developed markets.

Home Credit holds key positions, with a large customer base and long-term partnerships with retailers and manufacturers

They let buyers split their bills into interest-free monthly instalments using their existing credit or debit cards. The buy now, pay later startups collect fees from vendors, who can increase sales by attracting shoppers cautious of accumulating debt. Buyers, however, face fines for late payment. In Russia, the Svoboda zero-interest credit card is also an answer to escalating concerns of rising consumer debt.

According to the country’s central Bank, Russians have doubled their personal debt in the last five years. Governor of the central bank Elvira Nabiullina has downplayed the problem while setting stricter regulations to slow consumer lending. The rules include interest rate caps, notably a 1 per cent daily limit on payday loans.

“It is wrong though to think we are facing risks to financial stability,” Ms Nabiullina told an economic conference in St Petersburg earlier this year, as she highlighted the central bank’s measures to prevent personal loans from spiralling out of control.

Svoboda cardholders can use the card to pay both online and in-store for goods or services at Home Credit’s partnered shops. Home Credit pays the partners fully in exchange for commissions and lets its card clients spread payments up to 12 months. More than 60,000 vendors all over Russia are co-operating with Home Credit and its buy now, pay later Svoboda shopping card.

Interestingly, the card has a dual spending limit. Most of the line of credit is for zero-interest purchases at partner shops. The rest, which has a standard interest rate and 51-day payment grace period, can be used elsewhere.

“We want our clients to be able to use the card to pay regardless. For example, it could be for lunch at a restaurant that hasn’t partnered with us yet,” says Mr Aleshkin. In this way, Home Credit aims to reach the milestone of a million issued Svoboda credit cards by the end of 2019.

Over the years, Home Credit has built up its partnerships with stores and service sellers, including online retailers. Startups such as Sezzle have a long way to catch up on this scale of business.

Home Credit benefits from having started as a short-term consumer loan provider at bricks-and-mortar stores for people needing to bridge the gap between their available cash and the cost of desired goods, mainly electronics, mobile phones and furniture. As these shops went online, Home Credit followed. It also partnered with ecommerce companies such as Ozon.ru. Just like the US giant Amazon.com, Ozon.ru started as an online bookshop for Russian speakers and grew into the country’s largest online everything store.

It has continually improved its credit approval technology using vast troves of proprietary and third-party data.

“When their loan application is approved, clients can link the virtual version of the Svoboda card to their digital wallets, such as Apple Pay or Google Pay, in our mobile app,” says Mr Aleshkin. “They get the physical plastic card later either through a courier or they can pick it up at one of our branches.”

With the basic revolving loan concept unchanged, credit card companies and banks have looked for new ways to stand out and attract customers. They have added tweaks or extra services, such as different grace periods for outstanding debt repayments, insurance or free airline miles rewards.

The 1990s saw the internet and a boom in the use of credit cards for online payments. The digital revolution sweeping the financial services sector has, however, not spared the consumer credit industry and has opened the door to peer-to-peer lenders seeking to bypass traditional banks. It has also allowed consumer goods manufacturers to skirt retailers and reach their customers directly.

Conventional banks have stepped up their efforts to retain existing clients and attract new credit card customers, expanding rewards for big spenders and offering new clients extended periods with zero or low-interest rates when they transfer their outstanding balances from other banks.

As the competition heats up and more “buy now, pay later” platforms appear, tech-savvy consumer lenders such as Home Credit can shine. In this race, Home Credit holds key positions, with a large customer base and long-term partnerships with retailers and the manufacturers of consumer goods.