Over the past few months, banks, social media sites, ecommerce stores and even gaming platforms have seen dramatically increased demand for their services 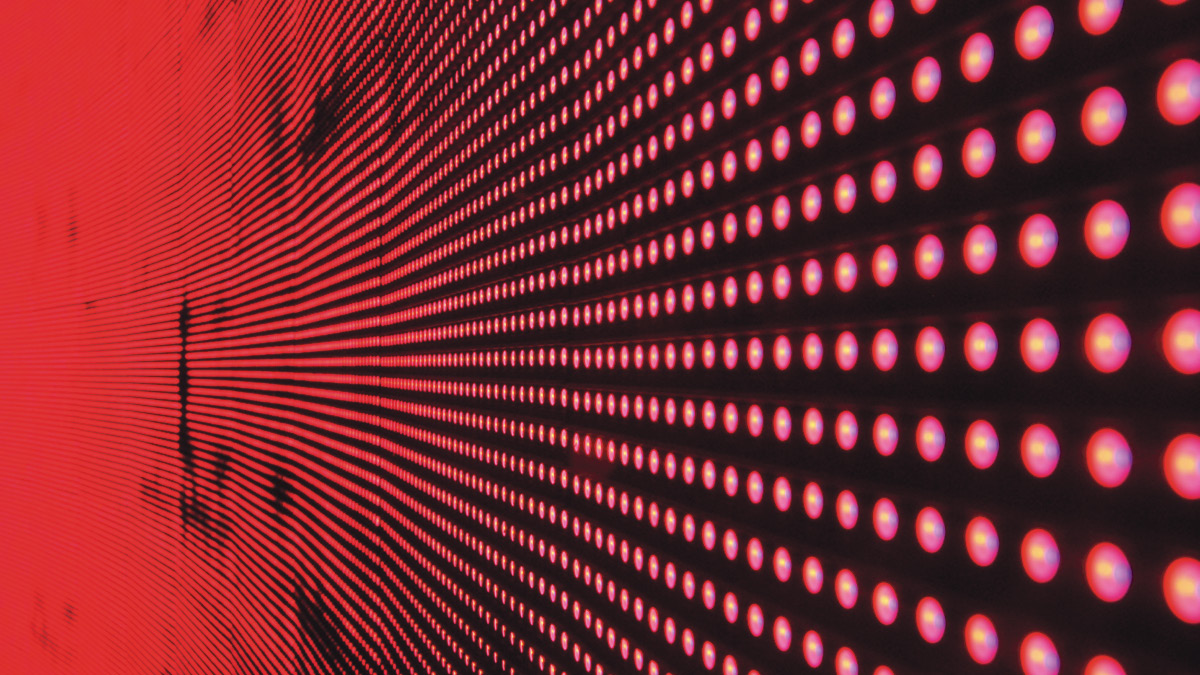 As data volumes have exploded, many enterprises have relied on cloud service providers to expand their capacity rapidly, a scenario that highlights the cloud’s force-multiplier benefits. These include providing businesses with “enormous flexibility with very little anticipation required”, says Alvin Richards, chief product officer at Redis Labs.

Redis Labs is the home of Redis, an open-source, in-memory database platform capable of delivering sub-millisecond response times. It’s also the commercial provider of Redis Enterprise, which enhances the power of Redis to help companies to bring high-performing and reliable applications rapidly to market. It can be deployed on any cloud platform, on-premises, or in multi-cloud or hybrid environments.

By eliminating the need for a round trip to disk for each operation, Redis can support millions of requests per second, making it ideal for real-time internet-scale apps in financial services, healthcare, internet of things, adtech and other sectors.

You should be able to consume the services you want, the way you want, where you want

More than 7,400 enterprise organisations, including Dell, Microsoft and Mastercard, currently rely on Redis for caching, leaderboards, real-time analytics, geospatial data, streaming and other services. And many of them are rapidly developing new applications to tackle complications that have arisen from the coronavirus outbreak.

To build these applications quickly, developers need to have all the tools in the toolbox available instantly, says Richards. The fact that cloud tools, including Redis low-latency caching capabilities, enable this instant availability makes the cloud a force multiplier not just for businesses that are seeing increased demand for their services, “but also for application development teams to accelerate or reduce the time to value for the business, because they’re not having to find all these tools and draw them together”.

Redis is a NoSQL database platform, which means it offers versatile data structures, ranging from strings and lists to hashes and streams, that are optimised for specific application scenarios and functionalities. Redis Enterprise can also be expanded with Redis modules that address a wide range of data-processing scenarios across almost every industry.

“Essentially, what these modules do is allow you to model your data in a way that makes the most sense to you as a developer and without any mismatch between your structures in the code and how those structures are stored in the database,” says Richards.

Redis’s sub-millisecond response times enable businesses to deliver personalised results to users in an instant. Gap, for example, uses Redis to provide its customers with real-time stock information tailored to their location. “That’s a really simple way to understand the immediacy of large amounts of personalised data, because in that particular use-case the customer gets a personalised result, which leads them to that buying decision,” says Richards.

In addition to being fully in-memory, Redis Enterprise enables data persistence and high availability through replication and back-ups. Redis on Flash, meanwhile, extends Redis to a combination of both RAM, persistent memory and flash memory (SSD) through an intelligent approach to tiering, which means “you can actually store a much bigger dataset, again with those low latencies”, he says.

Redis Enterprise is compatible with all the major cloud services, from Amazon Web Services to Microsoft Azure and Google Cloud, so users can unlock greater flexibility through multi-cloud deployments too. “You should be able to consume the services you want, the way you want, where you want,” says Richards. “It shouldn’t be a one-size-fits-all scenario.” And as many businesses are finding, that kind of flexibility can make all the difference during difficult times.