Responsible impact investing is an opportunity not an imposition 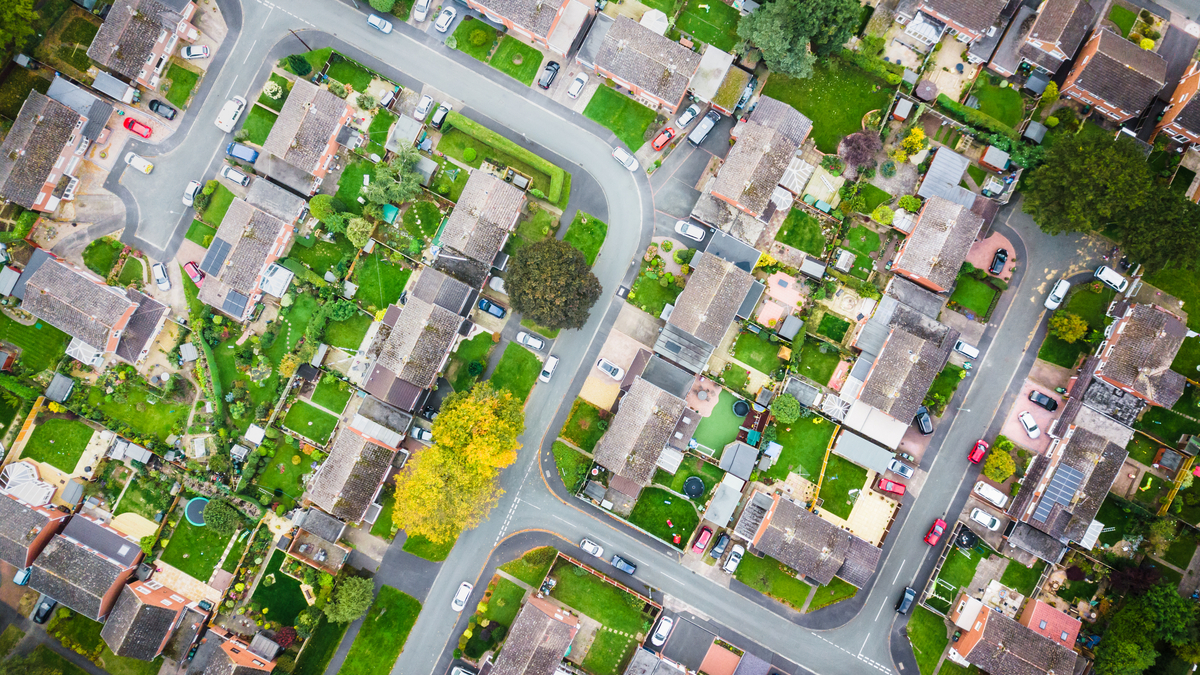 From Sir David Attenborough at Glastonbury to Mark Carney in Brussels, climate risk and resilience are centre stage and in the news. No financial market is immune to the influence and impact of such a macro-trend and disruption is inevitable. It is not a matter of whether it will happen, but when.

“To say it has come from nowhere to everywhere, would be an overstatement, but investor interest in ESG has skyrocketed from a largely ethical position over the last few years and assets under management have quadrupled in the past 24 months,” he says.

“Now, thanks to a combination of customer demand and regulatory change, almost every investment portfolio has an ESG fund. Environmental and social concerns are increasingly being seen as financial issues by retail and institutional investors, pension funds and the people who manage their money.” 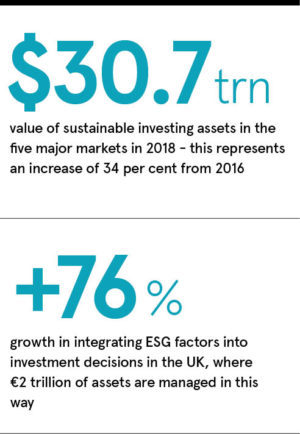 With growing scientific consensus around climate change, the United Nations Intergovernmental Panel on Climate Change has also set 2030 as the end-date to fix global warming.

Not surprisingly, both financial and real-economy regulators are getting pretty exercised.

Mr Williams says: “The Financial Stability Board became interested in climate change as a result of inadequacies in carbon disclosure affecting allocation of market capital and pricing of risk.

“Progress is positive, but too slow. Two years on from the Task Force on Climate-related Financial Disclosures report and data transparency remains a work in progress.

“Furthermore, while the new European Union Sustainable Finance Taxonomy represents a big step forward in the fight against greenwash, we must be wary of creating a green investment bubble.”

Another key factor is consumer sentiment. Younger consumers, particularly millennials, want to invest, or divest, with purpose. With intergenerational transfer of wealth amounting to maybe $30 trillion over the next two decades, some 39 per cent of investors predict increased allocation towards having a positive impact on the world. Next-generation investors are not giving up financial return; they want to do well and do good.

Technology can play a role, but not in isolation. Any assessment of potential opportunity, or risk, must also consider changes in regulation or the wider context of shifts in policy.

In the case of electric vehicles (EVs), UK policy is to phase out new petrol and diesel vehicles by 2040. However, Bloomberg estimates EVs will hit cost parity by 2025. That would obviously be positive for investors in EVs and associated infrastructure, but negative for asset and wealth managers backing companies in filling stations or the 12,000 petrol-car components.

New markets and investment opportunities could also emerge in other climate-resilience technology, for example the use of drones in conservation work and remote sensors in agriculture, or renewable power generation and smart grids.

Turning disruption to your advantage, however, means more than simply assessing future market shifts. Planning an effective response requires the ability to understand the connected nature of these enablers of disruption, be it technological innovation, regulation, ease of switching or access to the funding and talent needed.

In this “currency of collision”, opportunity exists where these enablers collide, spurred on by customer appetite for change and influenced by broader factors such as climate change, explains Elizabeth Stone, UK head of asset and wealth management at PwC.

“Those who will use it to set themselves apart are the ones with the right creative mindset, responsive business model and approach to transformation, qualities that are not confined to tech players or nimble startups,” she says.

Transitioning beyond disruption to opportunity is what will distinguish successful companies. Mr Williams concludes: “For the asset and wealth management community, the pressure is here and now. What firms do in the next two to three years will determine whether they are winners or losers over the decade to come. Inertia is not an option.”

To find out more about the Currency of Collision and how you can turn disruption to your advantage, click here: www.pwc.co.uk