Experiencing the true value of digital transformation means empowering developers to use whichever clouds they need to create the best revenue-generating applications. But issues relating to data mobility and application logic hold organisations back 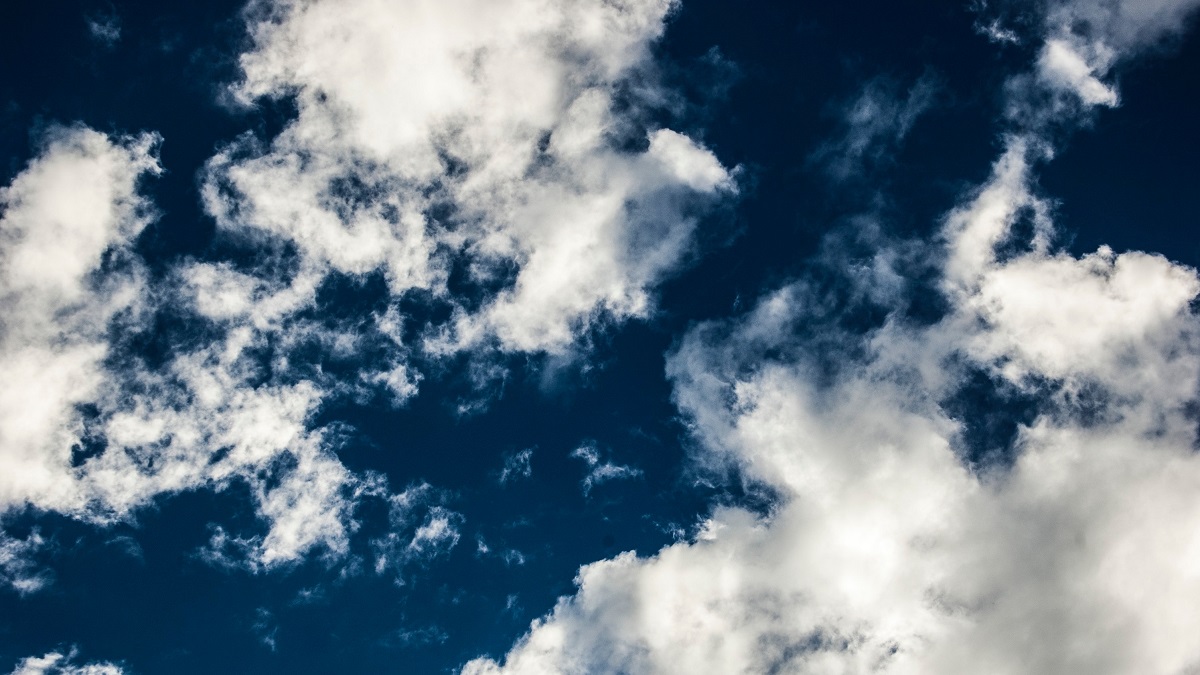 Business has transformed in the last decade as companies have been forced to ride the waves of digital transformation. Initially a consumer-led trend sparked by the release of the iPhone in 2007, the app revolution that followed quickly accelerated demand for services and interactions with companies online and via mobile.

Soon businesses that were technology first in their approach and delivery, such as Uber and Airbnb, had a distinct competitive advantage which they used to disrupt industries. They went from niche to mainstream at rapid speed and fuelled the prevailing mindset that every company is now a tech company, placing digital at the heart of their business.

Being a technology-first company equates to putting applications at the forefront of driving the customer experience. This has created a golden era for developers, who are on the front line of crafting these digital services. Previously, in-house developers typically worked on back-office applications, helping streamline organisations’ business processes. Now they play a crucial role in the customer-facing apps that drive revenue.

“They’re empowered because they are realising they’re front and centre of the business,” says Rob Whiteley, vice president of marketing for NGINX at F5 Networks. “AWS and other cloud providers taught us if you make technology easy enough to consume, developers will adopt it. This increases their productivity and enables them to spend more time focused on creating compelling applications, instead of dedicating a lot of their time to maintaining core infrastructure.”

Empowering developers means allowing them to choose whatever technology solves their problems. However, companies struggle to maintain this ethos when it comes to cloud. They understand it’s risky to have just one cloud provider. Firstly, outages have become more frequent and longer in duration, forcing developers to seek multiple clouds for improved resiliency. Secondly, different clouds have different strengths, spurring developers to seek multiple clouds for the best functionality. But there are key barriers to multi-cloud.

Cloud providers make it easy to move data on to their platform, but once there it’s costly and time consuming to get large quantities of it back out, even if there’s no inherent lock-in. Meanwhile, if developers take advantage of multiple cloud services, their application logic in each one is so tightly coupled to functions such as authentication, databases and security that they can’t just pick it up and move it to another cloud.

“They would need to completely refactor it,” says Mr Whiteley. “Each cloud has its set of cloud-native services, but they’re programmed, costed and invoked in different ways. Even if you can move your data, you’re stuck having to move the application itself, unless everything was designed multi-cloud from the beginning. Most companies were born in a single cloud, grew in it and it wasn’t until they had an outage or hit some critical mass that they wanted to diversify. The key is balancing developer choice between cloud native and something that scales across cloud boundaries.”

NGINX is an abstraction layer that sits below the application and above the proprietary infrastructure which fits in each cloud. By deploying it as a delivery layer on every cloud, developers can code once against the NGINX standard and then move this across any cloud. Containers have provided abstraction for compute, software-defined storage enables it at the data layer and NGINX is the solution for the application services layer.

“Companies realise that the first generation of cloud first was necessary, but not sufficient, with lock-in and risk. Multi-cloud is the next wave,” says Mr Whiteley. “Those that get it wrong will become obsolete. They have to think how they’re going to tackle cloud challenges knowing that one day they’re going to move some or all of their app to another cloud.

“Developers don’t want to code services such as authentication and encryption into applications. They need to code against a reliable set of programmable services. Investing in this abstracted application services layer allows an application to move effortlessly across cloud boundaries and unlocks the ultimate vision of multi-cloud.”