Consumers are increasingly using frictionless payment methods, from contactless to in-app and voice-activated. But before these new ways to pay become the norm, people need to be comprehensively reassured of the benefits 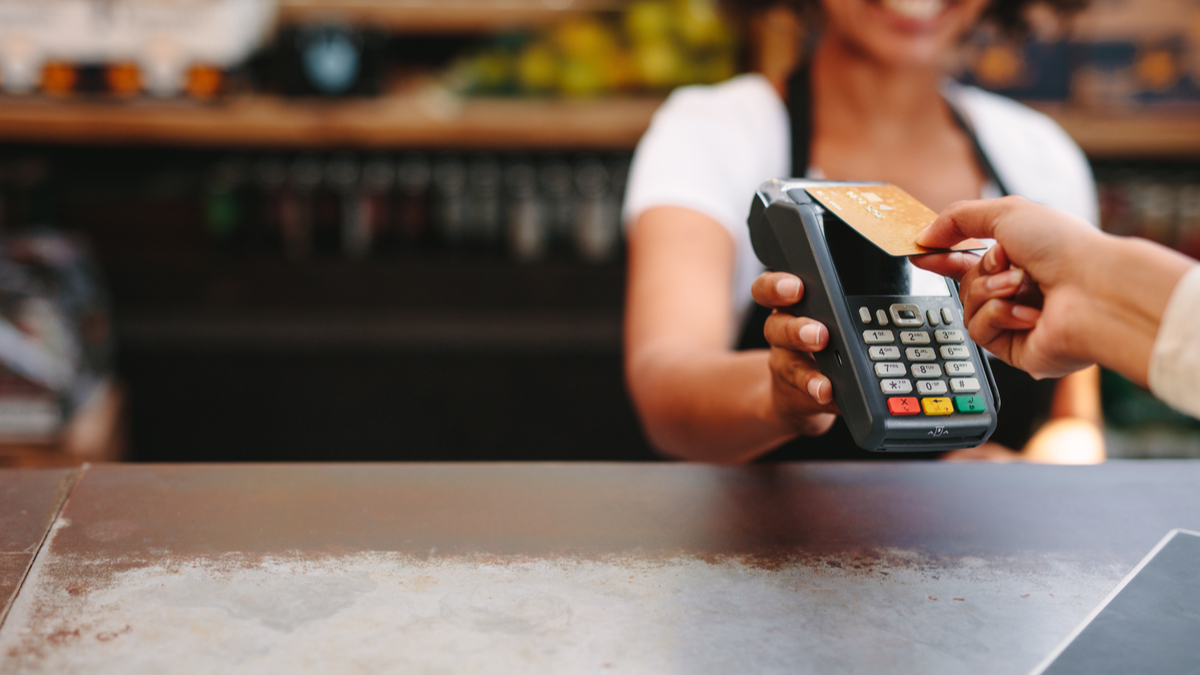 Despite the pace of innovation in frictionless payments, which ease the buying process by removing manual steps, cash and other established payment methods remain remarkably widely used.

Some 87 per cent of people, polled across five countries by global payments provider Paysafe, use notes and coins to make one or more purchases a month. Others without debit or credit cards often use prepaid cards or cash replacement systems so they can order online, but complete the transaction using cash at pay points.

Paysafe’s Lost In Transaction report, which looks specifically at consumer behaviour and attitudes in the UK, the United States, Canada, Austria and Germany, finds that frictionless payment change is afoot, albeit at a tempered pace.

Online, more than half of the 5,056 people polled for the report use digital wallets to store card details and make payments, but in-store only 9 per cent are using mobile wallets. Some 23 per cent make invisible payments on mobile apps such as taxi-booking service Uber, which require no approval process, and 18 per cent use voice-activated payments. Contactless payments adoption, while high in the UK, is particularly low in the US at just 3 per cent of consumers.

Frictionless payments offer obvious convenience and ease of purchase, though service providers will need to work hard to allay any consumer fears

Large commerce firms are among those looking to ease the payment process by removing steps for the consumer. Online, one-click ordering uses saved card and delivery preferences to speed up purchases and avoid cart abandonment. In-store, the Amazon Go shopping experience in Seattle, seen as a potential blueprint for future shopping experiences, allows pre-registered consumers to simply pick items off the shelf, exit and the transaction to be settled directly from their bank account.

But a great many consumers are yet to be persuaded by some frictionless payment methods, particularly those that are newer. Being defrauded is the most widely held concern that people have about frictionless payments, a worry for half of consumers. Some 48 per cent are unsure of the security of their personal information, and 30 per cent fear their phone or smartwatch being stolen and used to make payments.

People are also concerned about controlling their purchases. Some 63 per cent worry about automatic transactions leading to being overcharged and 31 per cent fear losing control of their spending. Two-thirds are unsure they would want a smart fridge to reorder food as it is consumed. And 28 per cent are concerned that the lack of manual steps involved in frictionless payments might lead to them making inadvertent purchases. 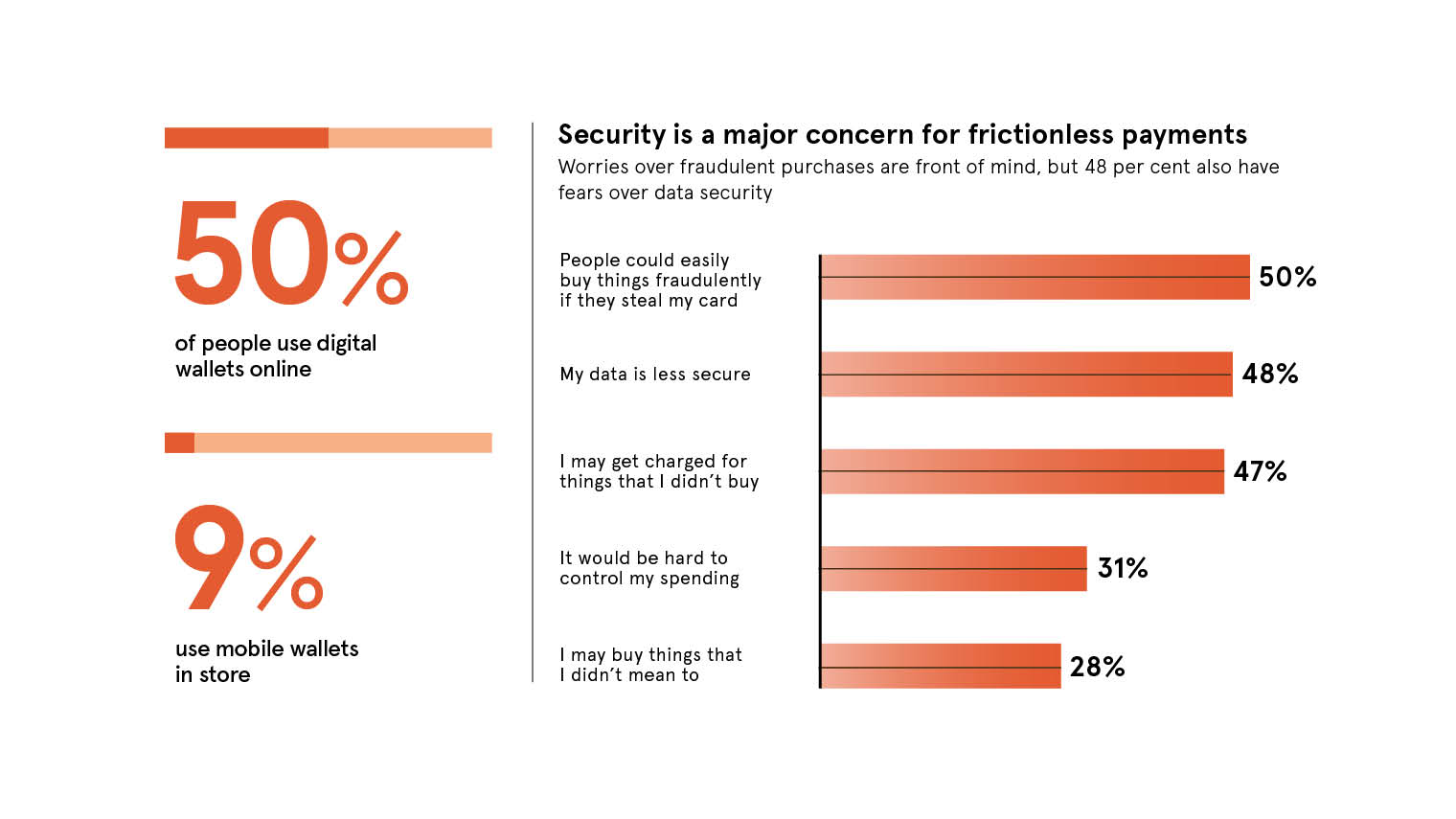 These are concerns that retailers must overcome. Frictionless payments offer obvious convenience and ease of purchase, though service providers will need to work hard to allay any consumer fears. The key to doing that successfully will be finding the right balance between convenience and security in all new forms of payment.

Changing long-standing consumer habits is rarely easy and will not happen overnight, but the advantages of frictionless payments are considerable. It is a matter of time before such payments become much more routine in people’s lives and retailers need to be ready for the change.

As consumer appetite grows for frictionless payments, how are small and mid-sized businesses preparing for the future? Find out more in Paysafe’s next Lost in Transaction 2018 report, released this October at Money20/20 USA and at paysafe.com