Workplace design should be inclusive and fit for a diverse workforce to get the best out of everyone, not just neurotypicals 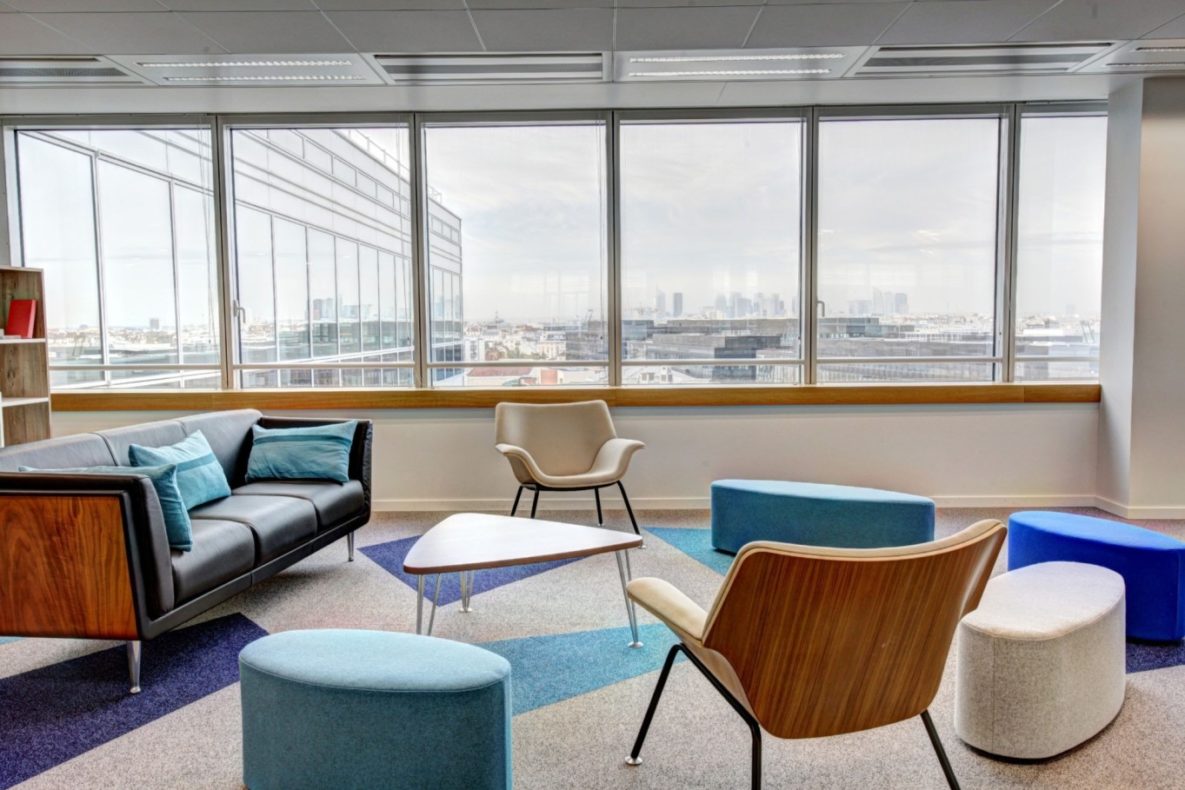 Some topics are becoming more mainstream for businesses within diversity and inclusion, and neurodiversity is one of them. An increasing number of employers realise that employees with neurodiversities, from dyslexia and dyspraxia to autism and obsessive compulsive disorder, bring tangible benefits to a company’s culture as well as its performance.

“The way we work with clients has evolved recently,” explains Rob Goulder, managing director of commercial interior design company ThirdWay Interiors. “We decided not just to accommodate for neurodiversity, but to celebrate it instead, making the workplace a comfortable and calmer home for everyone.”

Research published by the Advisory, Conciliation and Arbitration Service shows more than 15 per cent of the UK population are classed as neurodiverse, yet only one in ten human resources professionals are focusing on neurodiversity within their organisations.

One simple and cost-efficient way to attract a more diverse workforce is to think about the workplace design. In other words, the traditional, noisy office with strip lighting and complicated floor layouts no longer cuts it if employers want to recruit top talent.

“Whether it’s offering more quiet spaces or flexible working, we realised these are things that everyone wants, including neurotypical employees,” says Amanda Irwin, director at ThirdWay Workplace. “Through proactive recruiting practices and considered design, companies can help get these candidates in the door, rather than only thinking about neurodiversity once they’re in.”

Neurodiversity has become an increasing focus for ThirdWay, thanks to client feedback and new building standards from the International Well Building InstituteTM and fitwel®. Within this framework for improving health and human experience through design, the concept of “mind” specifically addresses mental and neurological disorders of the individuals within an office space, whose conditions can be aggravated by environmental characteristics, such as noise, crowding and even material choices.

ThirdWay’s leadership team insists that simple office changes can make a big difference and benefit all employees, such as considering the colour palette more carefully – yellow has been reported as a sensory-loaded colour, for example – or adding a ceiling raft of padding to minimise noise, or providing an active zone so people with attention deficit hyperactivity disorder can release energy between tasks.

Another important area to focus on is the layout. A clear way-finding strategy enables employees to move easily between, say, the reception and the lift or walk from the canteen to a meeting room, aided by careful use of colours and clear signage.

“Navigation is one of the biggest issues and we have to work hard on that, as it touches on all types of neurodiversity from dyslexia to autism. Way-finding is key in creating an environment that is equal for everyone who uses the space,” says Goulder.

Many changes can be integrated into the office design, rather than be added on at a later date at extra expense. In fact, 59 per cent of modifications do not need to cost employers at all, according to research published by the Chartered Institute of Personnel and Development.

The benefits of attracting neurodiverse candidates are massive. JPMorgan Chase discovered that autistic employees who worked for three to six months in its mortgage banking technology group were as capable as those employees who normally needed three years to train, and they were 50 per cent more productive. This is hardly surprising when research shows that neurodiverse people typically show higher levels of literacy, numeracy and creativity.

However, people with autism remain a major untapped resource; the National Autistic Society says just 16 per cent of autistic people are in full-time paid employment. And while not everyone with autism might want to work or be suitable for certain work, inclusive workplace design can help change the dynamic.

But this is only the first step in attracting and retaining neurodiverse employees. ThirdWay has also taken measures internally, carrying out research, conducting a survey of its staff and clients, promoting awareness, and re-assessing its recruitment practices and office design.

This commitment is reflected externally too. When it comes to working with clients, the team want to ensure their changes are long term and sustainable.

“We like to think about creating a platform for clients to build on in the future and adapt everything they do to this new environment,” says Goulder. “We look at their ability to modify and grow in the future, but still have those foundations in place, so they don’t forget about the principles the original design is based on.”