The novel coronavirus has forced stakeholders to look closely at their asset allocation, their longevity forecasts and the support available from the sponsoring company.

As a result, there has been substantial media coverage dedicated to the challenges faced by DB schemes, along with reams of commentary on how trustees are navigating the turmoil.

Some may have been tempted to ‘latch on’ to this constant news stream, or influenced to make decisions based on what ‘the market’ appears to be doing. But for Raj Mody, partner and global head of pensions at PwC, now is the time for trustees and companies to keep a level head, to work closely with other stakeholders and take bold decisions, tailored for their scheme.

“There has been a lot of noise which has led to a ‘herd mentality’ in some parts of the industry,” he says. “I feel strongly that there cannot be a one-size-fits-all strategy for the more than 5,000 UK DB schemes. You have to resist the push towards a norm. It may not be right for you.” 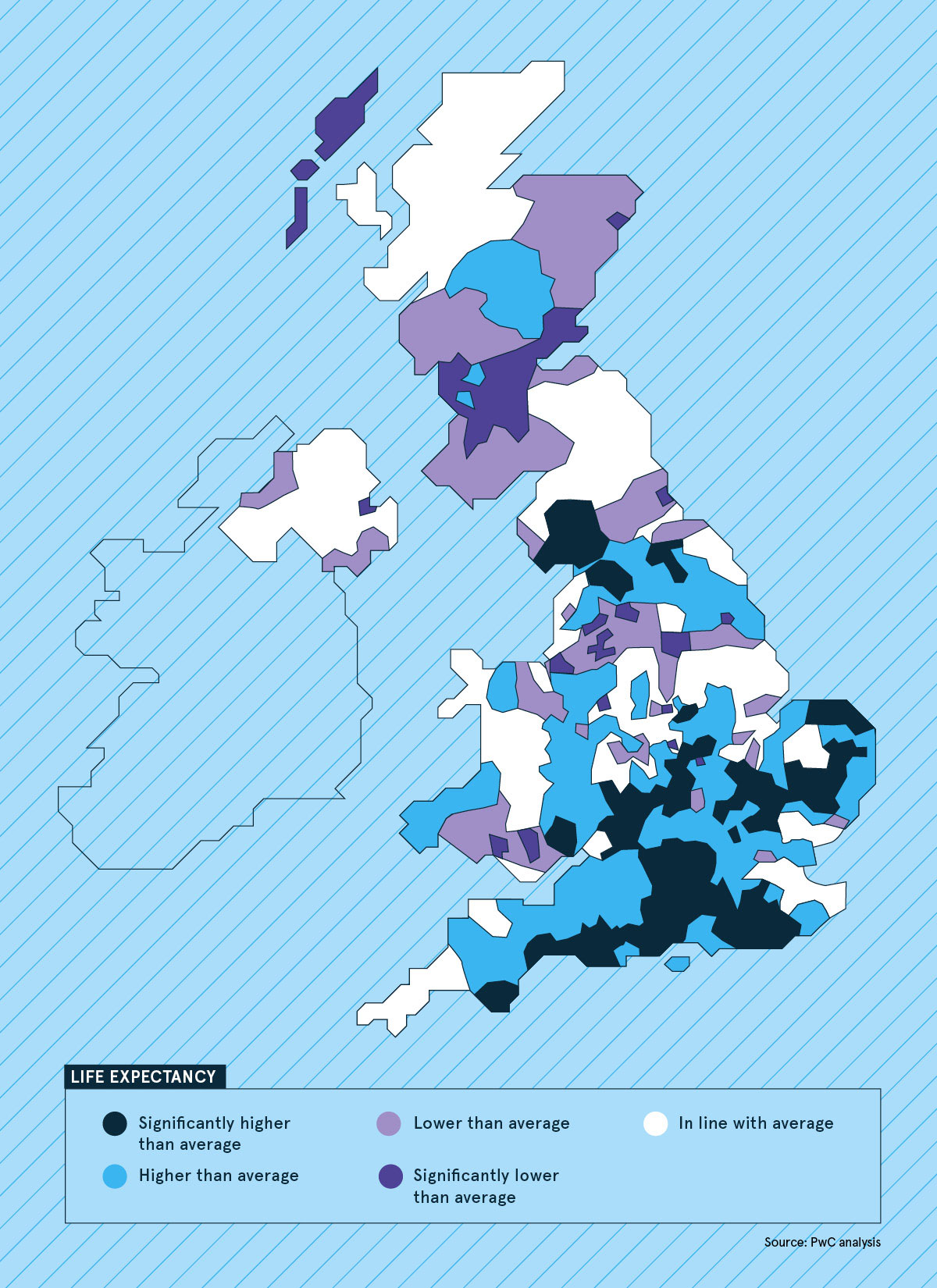 Mody endorses the approach of renowned investor Warren Buffett who famously proclaimed “We don’t read other people’s opinions. We want to get the facts and then think.”

The PwC partner says DB pension schemes should take the same approach, only making decisions when they understand the data and options that are relevant to them.

Pension trustees tend to agree. “Decisions on the future of pension schemes are complex and nuanced,” says Steve Delo, chairman of PAN Trustees.

“Just because something is appropriate for one scheme does not mean it will be effective for another. All schemes have their own quirks and idiosyncrasies, liability profiles, specific rules, legacy of decisions and ways of working,” he explains.

Mody has become something of a champion for DB trustees and sponsors making bespoke decisions. He advises a range of companies and trustees, and for the decade until early 2020 worked extensively with ITV on its pension scheme.

ITV was one of the early adopters for a variety of interventions, championing a more effective relationship between the sponsor, the trustees and members.

Christine Jackson, ITV’s director of reward and pensions, says the new way of working has only been possible because all stakeholders have developed an enormous level of trust. “We believe working together is a better way to think about pensions,” she says.

She recognises that it is common for media reports to characterise trustees and the sponsoring company as two sides locked in battle, each trying to secure very different outcomes, but says that isn’t usually the case.

“Most of the time the company and the trustees are not on different sides,” she says. “All parties want to improve member security, and they want to do it in a way that doesn’t adversely affect the sponsor.”

ITV has managed its scheme in various, innovative ways over the past decade including completing a longevity swap in 2011, and then in 2018 entering an insurance transaction, both enabling it to reduce unwanted risk. Opting for a partial buy-in for one part of the scheme, with different characteristics, meant that it complemented the previous longevity swap.

For Nadeem Ladha, trustee director at 20-20 Trustee Services, pension scheme management has changed and requires more strategy and innovation than it did in the past.

“There used to be a time when trustees took each actuarial valuation cycle one at a time, and the only variables were the mix of equities and bonds, and the prudence of the actuarial assumptions,” he notes.

Ladha thinks we are now at a stage where all schemes must have their own plan to succeed. “Each scheme’s journey is likely to be unique, reflecting the difference in maturity, funding and the tools available,” he says.

The post-COVID world will have seen substantial economic turmoil, so schemes will need to focus increasingly on the needs of their members and not just investing assets, according to Mody.

“People have traditionally seen a liability valuation number, and an assets number. Their focus has been on ensuring the assets number beats the liability number over a period of time. And, if it doesn’t work, they ask the sponsor for more cash. But that is not the true dynamic,” says the PwC partner.

You have to resist the push towards a norm. It may not be right for you

Delo at PAN Trustees believes trustees and companies need to have a common level of understanding. “This can be critical to properly aligning interests,” he warns.

“Too often, I have seen parties that should be aligned being at loggerheads because one party has devoted the time to properly understand the issues, and the other hasn’t.”

At the same time, trustees and finance directors should be wary of adviser reports which design their guidance around an interpretation of what the Pensions Regulator wants. “That should sound alarm bells,” Mody says.

“You cannot run a pension scheme only through a regulatory checklist. The checklist is there for after your decision, not before you have even started thinking about it and understanding your issues.”

In his experience, diagnosing a scheme’s condition with a fresh pair of eyes, and then creating a scheme-specific strategy, will yield better results and over a shorter timeframe. It’s a given that the plan of action has to comply with regulations.

ITV’s Jackson recognises that “there will always be” a desire by some to herd towards a regulatory objective, but she thinks the Pensions Regulator has been extremely forward-thinking in recent years in trying to understand the unique position of schemes across the board.

This regulatory position is perhaps indicative of a broader recognition by trustees, scheme managers and finance directors that, through collaboration, they and only they are the ones best placed to serve their members.

“The best outcome for members requires us to work as a team more so than we ever have before,” concludes Ladha.