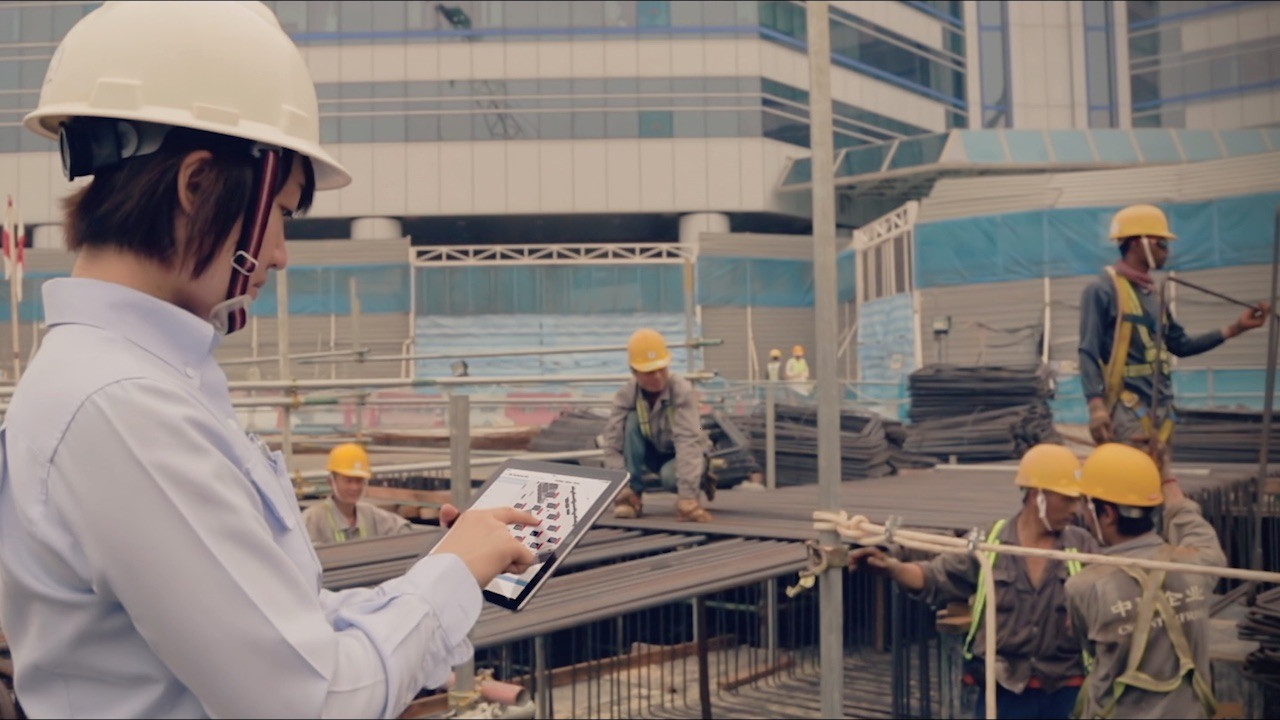 Undoubtedly, digitisation of the construction industry is underway. The sector is well aware of its backwardness in digitisation compared with other industries and has taken the preliminary steps to reap the benefits of this profound transformation. For that matter, building information modelling or BIM adoption is often taken as a relevant proxy to measure this transformation.

If we look at the numbers of BIM adoption, the trends seem pretty encouraging. In the UK, adoption of BIM increased from 54 to 62 per cent between 2016 and 2017, according to NBS National BIM Report. In France, adoption is lagging slightly behind, but still grew significantly from 37 to 50 per cent over the same period, according to the French BIM Observatory.

So adoption of BIM has increased above average. Or has it? If we look at the numbers more closely, the reality of BIM adoption pertains more to the design stage than the subsequent stages in the life cycle of a project.

Indeed, according to NBS: “A minority (37 per cent) use models from the start of a project to the very end, suggesting that for most BIM is restricted to the design stages” and “just 16 per cent pass on a model to those responsible for the management of a building”. In other words, BIM is hardly used beyond the first third of its life cycle.

In theory however, BIM is meant to cover the whole life cycle of a project. As the European Construction Industry Federation (FIEC) puts it in Making BIM a global success: “BIM covers all phases of the life cycle of a construction project, from the first ideas of a client to those following the completion of the works.”

As a matter of fact, this promise of a holistic BIM has failed to deliver. The missing piece? Until now, work in the field was left behind in terms of digitisation.

Silently but surely, a movement of digitisation has emerged from the ground up. Tech-savvy early adopters among site managers and field operators have started using mobile apps to help with their individual productivity. In the meantime, top management of large contractors and developers have invested in enterprise-wide BIM programmes. Yet so far these initiatives from both sides are seldom reconciled.

At FINALCAD, we’ve witnessed these transformations very closely. In particular, we’ve seen how many contractors, from the UK to France, from Singapore to Japan, have been trying to implement in-house solutions for work in the field. In the vast majority of cases, these initiatives were stopped because they failed to be actually adopted in the field.

Meanwhile, the “construction-tech” startup scene is booming and some visionary companies are taking advantage of it. Instead of spending years of research and development writing software, they choose to accelerate by betting on open innovation, instantly leapfrogging their competitors. In Europe, Eiffage is pioneering such an open innovation approach as they have taken a stance to digitise two thirds of their construction sites by 2018 with FINALCAD.

Once work in the field is widely involved in this digital transformation, the benefits can scale up to much higher than individual productivity gains. Site managers and field operators spend more time on site managing quality; business unit managers can monitor progress and operational efficiency of their projects; top management finally gets a clear, instant picture of the overall performance and a chance to improve on every new project delivered to their clients.

In a margin-pressured market, the “increased use of technology to drive operational efficiency and ensure on-time/budget projects” is poised to become the second driver for improved margins after acquisition and consolidation, the latest EY UK Construction Report concludes.

The future of construction has arrived and it will be a success if workers in the field are involved.