As 2017 dawns, banks must be prepared to make data available as a service to customers and third parties to unlock new revenue streams – and avoid losing business to new market entrants 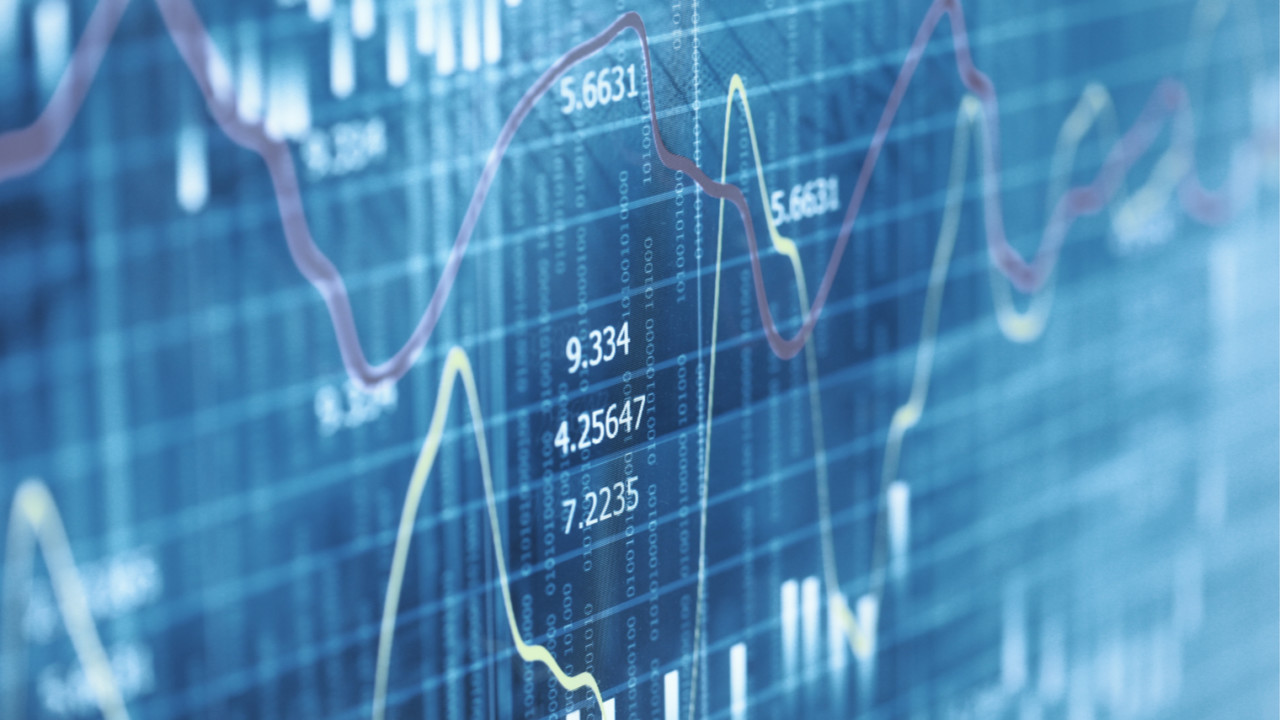 Customers are going to get control of their data. That’s the new reality for banks as they strive to deliver a better experience, unlock new revenues and resist the efforts of new market entrants.

As dramatic as this sounds, no one should be surprised. Low interest rates and higher regulatory costs have driven financial services firms to the point where a penny is harder to make and more valuable to hold. When competition increases, banks must work harder and smarter to meet customer expectations.

Data holds the key to this approach. “Look at a business such as Google which derives revenues based on a highly accurate view of the data associated with consumers,” says Chris Geldard, managing partner at Capco. “Likewise, banks can unlock value through a smarter approach to data.  And while these are early days, some challenger banks, such as Monzo in the UK, are starting to apply this sophisticated approach to their customers.”

What does this mean in terms of customer services? Offering tools through smart digital offerings could prove to be a real differentiator. Research firm Verdict Financial’s 2015 Retail Banking Insight Survey found the tools most in demand were to help save more money (17.2 per cent), notification of insufficient funds (16.1 per cent) and real-time alerts on overspending (15.2 per cent).

Regulation is also a driver. “A bank’s main asset is its data,” says Steve Hargreaves, a partner at Capco. “Having clear lineage, clear ownership and a clear vision of data quality is very important, and the need to report that to regulators is helping to drive banks to get on top of data management.”

E-commerce businesses like Amazon, Apple, Facebook and Google prove that smart data management can create a customer bond like no other. Across retail, wholesale and capital markets, banks are keenly aware that the digital-first model based on high-performance data analysis will create a massive advantage. Yet moving from the current situation to one of clarity can be hard.

Banks have built technology around products such as mortgages or current accounts, or teams that trade products such as shares or bonds. Data bases are organised around those products instead of the customers that buy them. Getting a complete picture of a customer that enables the bank to understand what he or she wants requires a re-engineering of their data architecture.

This presents a number of challenges. At a technical level the systems need to start with the customer and work their way out to the products; a reverse of the current model. These systems, in turn, reflect the way the organisation has built its processes, which will also need to be changed. Getting this transformation right offers enormous potential.

“It’s the banks’ priority to retain an overview of an individual’s financial services so they can continue to work with them throughout their lives,” says Mr Geldard. “Banks are investing in the user experience and making better use of customer data to retain those clients with whom they have a primary brand connection. But if this role goes to other providers, such as fintech platforms, those providers will start to get in-between.”

In the UK, banks are facing the Open Banking Initiative, an effort by the Competition and Markets Authority to encourage consumers to embrace competition in banking by allowing third parties to connect directly to customers’ bank accounts via a standardised interface. In Europe, a similar initiative, the Payment Services Directive 2, should also lead to greater competition. Both initiatives will enable firms, which comply with these rules, to deliver services that rival those of traditional banks.

Customer confidence is king when exploiting this opportunity. The Retail Banking Insight Survey found 18.3 per cent of consumers did not want their finances stored in one place, while 19.2 per cent thought it would be more convenient. Importantly, if banks were seen to be offering aggregation, 21.6 per cent of respondents said they would feel more confident with the service.

In addition, Europe’s General Data Protection Regulation is due to come into force in 2018. This will give consumers more control over their data held by a bank, including data the bank has acquired from other sources.

“There will be a constant checking mechanism where, if the consumer does have more control of this data, then the institution can minimise the risk around sharing of that data,” says Mr Hargreaves.

Within investment banking, regulation is making trading more expensive by raising the cost of holding certain assets for clients. Understanding the cost of trading in assets and the cost of servicing customers has become more important as a result.

For many senior management teams, this change in emphasis has resulted in the creation of a chief data officer (CDO). The job may be business line-specific or company-wide, but the Senior Managers Regime, driven by the Financial Conduct Authority in the UK, is creating direct accountability. To handle this level of responsibility, finance houses often look outside their peer group for expertise, with data officers drawn from the ranks of digital firms such as Google, the military and government departments.

A key role for the CDO will be to identify real opportunities and cut through the hype associated with transformation initiatives. Nic Parmaksizian, global head of digital and a partner at Capco, says: “Many banks realise that data is critical to business-model success, and turning it into valuable insights will allow them to retain and expand their customer base. Now we are seeing banks trying to put their data back into the hands of the customer because that’s really where the value will come from. Equally, new banking services that leverage machine-learning and artificial intelligence (AI) are starting to emerge.”

By instigating the gathering and processing of data for a sufficient period, a bank can start to build predictive models that could help it deliver value to its customers, for example in the way of recommendation and advice. Robo-advisers are already able to offer guidance on the probability of investments, which is far simpler than the execution algorithms that are used by asset manager trading desks.

Mr Parmaksizian says: “With that in mind, having a chief data officer, who brings the organisation together around this approach and adds real value, is essential.”

This new segment of customers is not lethargic – far from it, they are extremely dynamic, extremely active, and their brand loyalty is far less rigid

This is not such an unfamiliar land for the e-commerce giants that are already moving into the payments space using their detailed customer information. Given they already have a lot of customer information, they may be able to develop very powerful value propositions for customers that banks might not be able to compete with.

The trading environment has increasingly moved away from information that is consumable by humans. For financial services firms to succeed, they must also raise their level of analysis to bring in larger data sets, which typically need automation and machine-learning to be understood.

“With the rise of machine-learning and artificial intelligence, I think human intelligence will increasingly find it difficult to untangle the decisions that we are going to see in the future,” says Mr Parmaksizian.

At the end of the day, everything depends on shifting consumer attitudes. Even today, 37 per cent of UK bank customers have stayed with their bank for 20 years or more. On average 86,300 customers switched accounts each month in the UK to November 2016, down from an average of 98,500 a month in 2014. But banks ignore the changing attitudes of different customer segments at their peril.

“Millennials demand different things from financial services providers,” says Mr Geldard. “In this world where banks find it harder to make money, they are highly motivated to innovate in service and product design for these generations. This new segment of customers is not lethargic – far from it, they are extremely dynamic, extremely active, and their brand loyalty is far less rigid than with older customers.”