Nick Bouch, data and analytics in assurance leader and partner at PwC, discusses how the role of data has evolved in organisations, and why businesses must now prioritise technology and culture-driven change to succeed and grow in the digital age 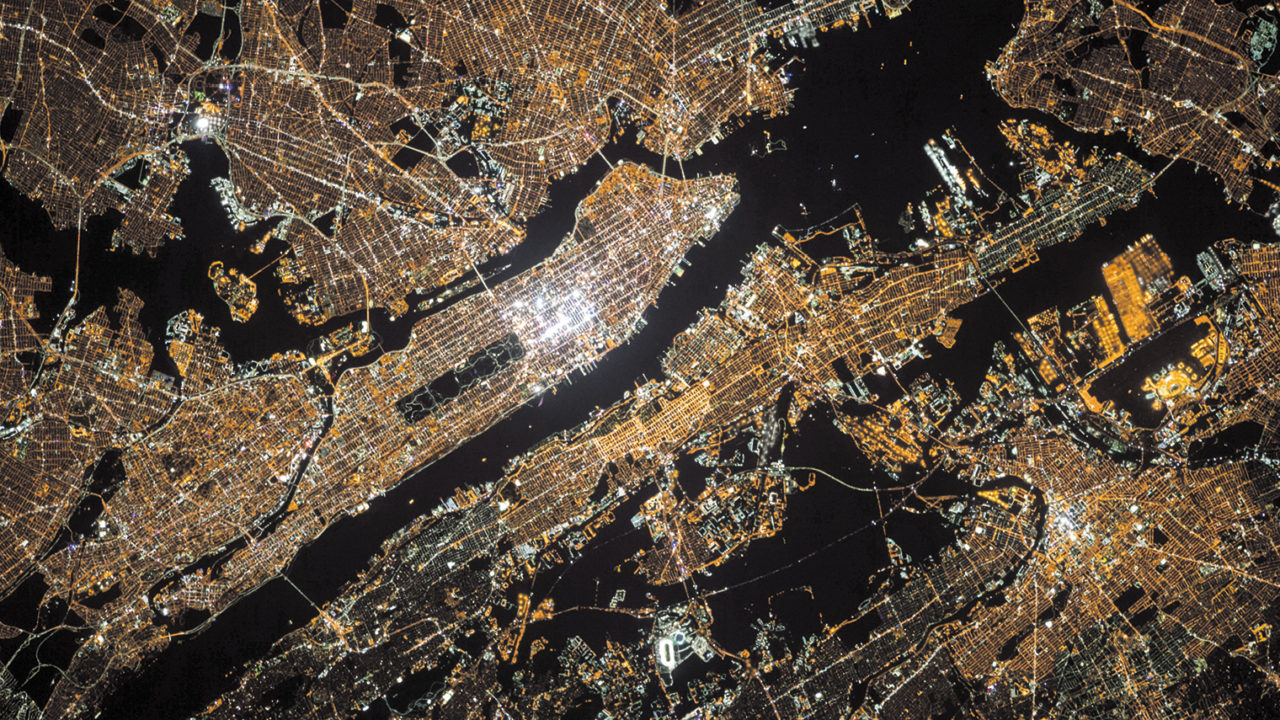 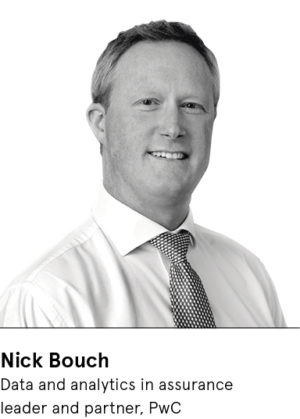 For many years, issues relating to data were viewed in most organisations as the responsibility of the IT department. But as newly formed teams in areas such as customer insights and risk analytics took an interest in their own data-processing, analytics and reporting, a long-running battle between IT and the business ensued around who is accountable for data quality and accuracy, and who is to blame if something goes wrong.

Data itself is not inherently wrong; it’s the processes of capturing and transforming it that causes data quality issues, as well as how it is used by the end-user in the business. IT may provide the resources to build the data-processing and storage systems, but the business typically designs the logic and approach for how it works its way through the systems. Teams that sit in the business are usually the first to realise when data is wrong, but are unable to fix issues that have occurred during capture or processing.

Regulations such as the European Union’s General Data Protection Regulation and revised Markets in Financial Instruments Directive, as well as costly cyberattacks, have now launched the data agenda to the very top of organisations. C-suite directors have also realised just how important data is to the business, including the risks of not securing it correctly, the implications of getting regulatory and statutory reporting incorrect, the ability to apply advanced analytics and machine-learning to improve the supply chain, and its role in developing new products, and driving customer insights and engagement.

Data is in everything we do and is at heart of the most successful businesses. It’s behind how you watch TV, which products you buy online and what news you consume. Organisations operating in slow or cumbersome data environments are simply unable to adapt to the fast-changing needs and expectations of customers in the digital age.

New market entrants are disrupting established firms by being data led from day one. They may make it look easy, but companies with lots of legacy systems face far greater challenges and costs to reaching such a state of data enablement. Ripping out existing environments and putting a data-driven architecture in place is hard, expensive and scattered with failed programmes. Even in the world of big data, there are as many stories of failed and canned projects as there are of successful implementations.

Organisations that successfully make the transition to being data enabled start small, fail fast and prove the value

What’s even more difficult than the implementation of a new data architecture is the cultural change organisations must go through to get everybody to understand the value of making decisions using data-driven insight rather than gut feeling. When people have been used to doing something in a certain way for a long time, it’s a tough journey.

In PwC’s 22nd Annual Global CEO Survey, 54 per cent of UK chief executives said there is a lack of analytical talent in the marketplace. They can’t get the people even if they want to, making improving the data literacy of their existing staff absolutely crucial. Everybody can and should understand how data can be used to drive business value, the ethical implications of how data is exploited and how to secure it. By upskilling staff, companies won’t need to recruit such huge amounts of highly expensive analytics resources.

Organisations that successfully make the transition to being data enabled start small, fail fast and prove the value. They have to be able to exploit and bring together their data faster and with greater agility, but they know they can’t change overnight. They adopt an evidence-based approach to data and prioritise where to spend their efforts. However, many firms are not able to exploit their data in the most effective manner to drive the best insights when the data is stored across different silos, which over half of UK chief executives reported as being the case in the latest PwC Global CEO Survey.

Chief data officers (CDOs) are in a great place to build a programme of change. Historically, reporting to the chief information officer, the vast majority now fall under the chief operating officer, with some even on the board. With 96 per cent of UK chief executives in the latest PwC Global CEO Survey saying data on customer preferences and needs is important or critical, but only 13 per cent believing it to be reliable, it’s clear somebody on the board, CDO or otherwise, must take full responsibility for data in the organisation.

Nobody can take a generic data strategy off the shelf and say that’s how we should do it. A firm’s culture drives how it adapts, uses its data and embeds insight into business processes. The organisations that have moved forward rapidly over the last few years have allowed the CDO to develop a strong data strategy and then exploited it with the right funding, leadership and sponsorship from the board. 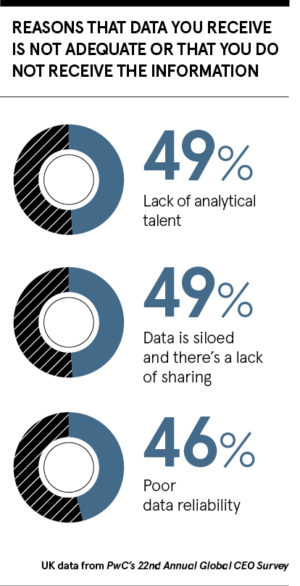 Because organisations can’t easily determine the value of their data, they find it hard to work out what the challenge would be if they didn’t have a good data strategy in place. The problem is, while some CDOs are absolutely accountable for their organisation’s data strategy, they’re not always responsible. That means they can be on the hook if things go wrong despite, in many cases, the budget actually sitting inside the business.

Previously, the CDO was a very switched-on data expert who knew everything about data quality and governance. The next generation of CDOs, which has emerged in the last couple of years, is much more business led. They understand how the business works, can communicate effectively, build a strong team around them overseeing the more niche subsets like governance and quality, and drive the business forward around change.

As the role continues to evolve, we are likely to see more chief analytics officers looking after the exploitation of data through insight, while CDOs look after the data itself.

We need to think about data in the same way as other assets in an organisation. We all understand the importance of a secure building; doors are locked and if there is a water leak, a plumber is called immediately. Data should also be actively secured, with measures that ensure it is looked after, and enable it to be analysed across the firm and not in silos. It’s fundamental to future success as data becomes synonymous with just doing business.