Are you one of the UK construction companies sitting on hundreds of millions in unclaimed research and development (R&D) tax credits? 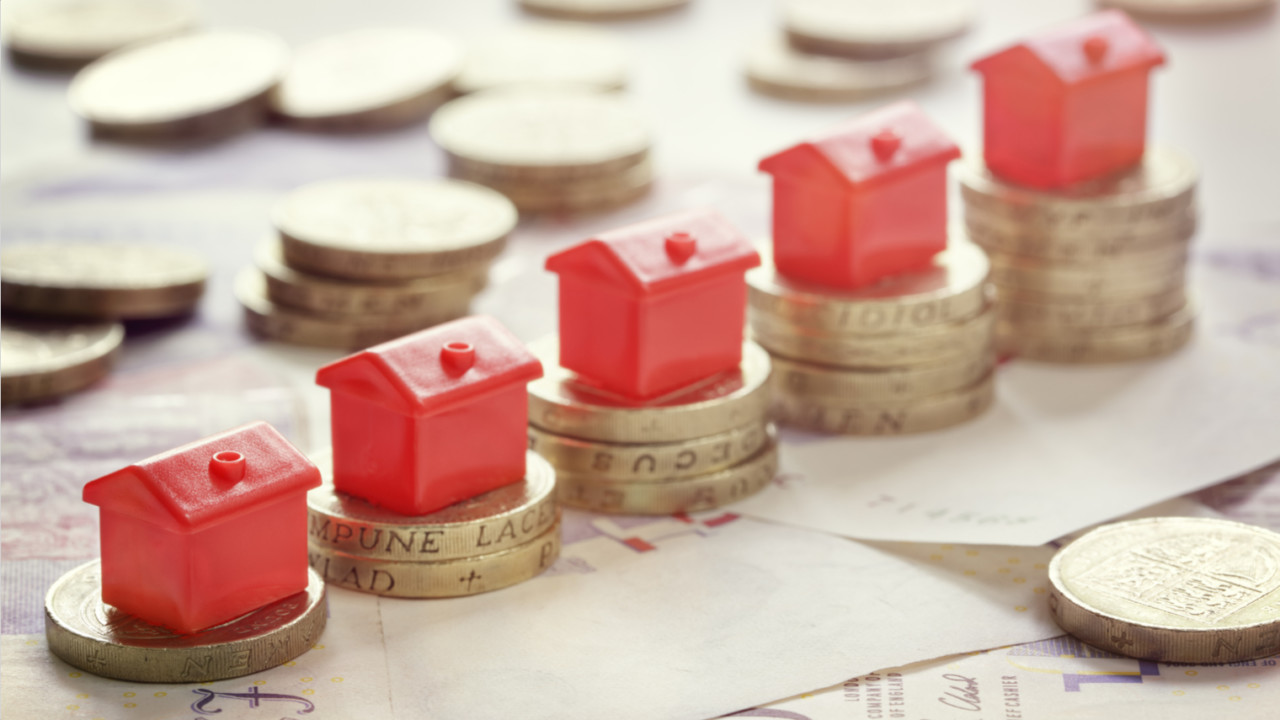 What if we told you that you could typically add 1 to 3 per cent to your bottom line, risk free?

That’s exactly what Stuart Barr at 3b Construction did earlier this year. When he realised how much money construction firms were leaving undiscovered, he got in touch with Tim Fitch and Brendan Morahan of Invennt to find out if he could reclaim some of that cash.

Tim and Brendan are Invennt’s “money discovery” gurus, reclaiming millions of pounds for UK construction companies over the past couple of years.

The refund they secured for Stuart was even better than he’d hoped. He reclaimed a total of £200,000 adding it directly to the bottom line and enabling him to secure a better future for his firm. That’s about 1 per cent of his turnover, which is a great result for a contractor. Consultancies and specialist contractors can expect to claim even more.

Stuart explains: “When we first heard about R&D tax credits, we initially dismissed the idea. We didn’t realise how much R&D construction firms actually do. Plus, the claims process is complex and we just didn’t know where to start.

“That’s when we got in touch with Tim at Invennt. He and his team got us more money, faster, and with less effort from my team than any other R&D tax credit company was offering. In the end, we added about £200,000 to our bottom line. Money we wouldn’t otherwise have even known about.

The truth is there’s a good chance your business is losing out on substantial sums of money. In 2014-15, just 480 construction companies put in a claim for a total benefit of £35 million. But UK construction companies are sitting on hundreds of millions, potentially billions, of pounds in unclaimed R&D tax credits.

R&D isn’t just people in white coats looking into microscopes; a lot gets done during the delivery of construction projects. All you have to do to unlock the value in your business is find out how much you’ve spent on R&D. Or you can ask Tim at Invennt to do it for you.

There’s no upfront cost and no risk at all to you. Just the opportunity to add between 1 and 3 per cent to your bottom line. Wouldn’t you rather the money was in your business, than with the taxman? It can be.

Don’t risk waiting to see if a new government will change tax credits. Call now and let’s see if we can add up to 3 per cent to your bottom line – at no risk to you.