With smart buildings and intelligent offices on the horizon, digital connectivity has some catching up to do before it can truly enable workspaces of the future 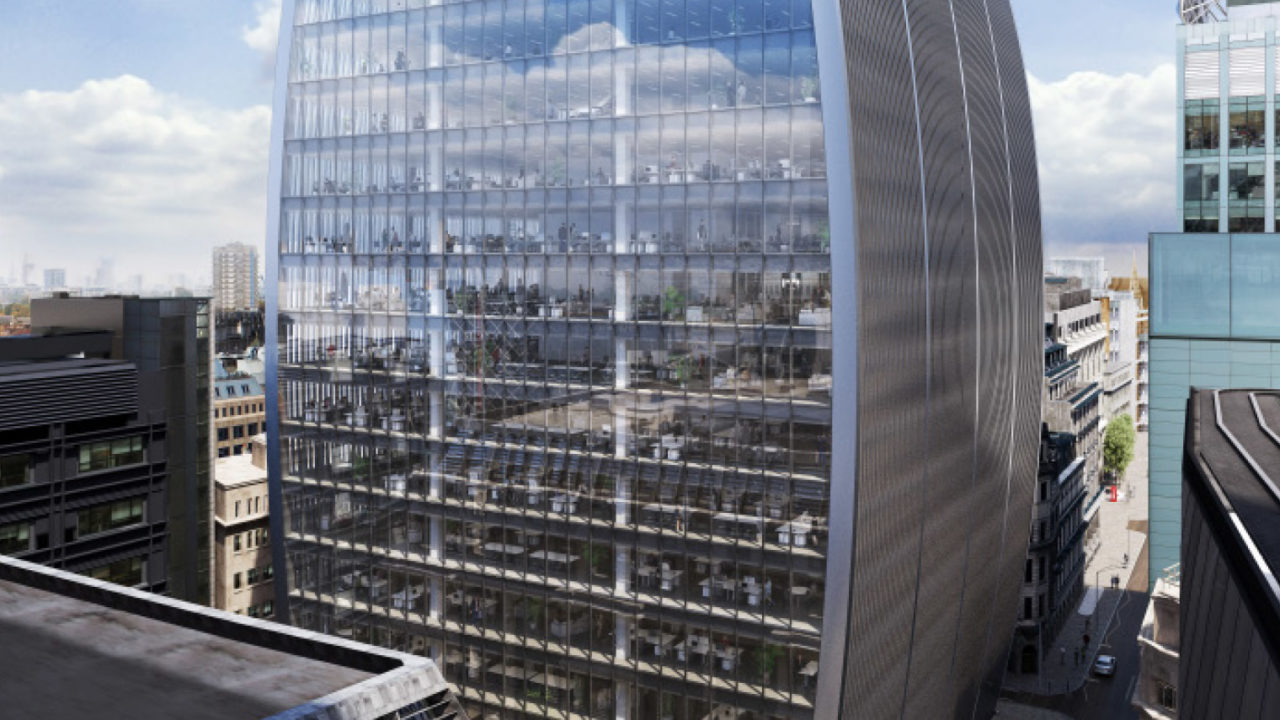 In a rapidly evolving digital economy where technology is increasingly central to operations, fast and reliable connectivity is the lifeblood of modern business. The widespread transition to cloud-based applications, smart devices and flexible workspaces has made digital connectivity vital in enabling employees to be more productive.

However, a recent study of business leaders by WiredScore has highlighted the large discrepancies between what companies expect from their office building’s digital connectivity and what they get. While the vast majority (97 per cent) said quality of internet and mobile connection was important when choosing an office space, six in ten experienced connectivity problems on a monthly basis.

As the company behind the international Wired Certification standard, WiredScore is playing an important role in improving the UK’s internet infrastructure through its ability to evaluate a building’s digital connectivity and technological capacity. Its measurement focuses on four components that tenants require from an office space: to get set up straight away, pay an appropriate price for the speed they want, ensure optimum mobile experience and reassurance that the internet will not go down.

“We used to sip data, now we gulp it,” says William Newton, president and Europe, Middle East and Africa managing director at WiredScore. “That’s resulted in a changing set of requirements for businesses which the property world hasn’t kept up with. It hasn’t understood the seminal importance of digital connectivity in enabling business today. Having problems with office connectivity every month isn’t acceptable, particularly with Gartner estimating the average cost to a business of just one hour’s internet downtime is $300,000.”

WiredScore launched Wired Certification in partnership with the City of New York in 2013, with endorsement from mayor Michael Bloomberg. Following success in the United States, it launched its service in the UK in 2015 after winning the Greater London Authority’s tender to be the official Mayor of London’s Digital Connectivity Rating Scheme. Since then, demand has seen the company also expand operations to France, Ireland, Germany and Canada.

As a result of recommendations from WiredScore, 68 per cent of certified buildings have better digital connectivity. More than five million people globally now work in over 1,700 buildings undergoing Wired Certification, occupied by tenants who can be totally confident that their employees have the tools and connectivity to work to their maximum potential.

The need for access to strong digital connectivity is only set to grow further as cities seek to introduce more smart buildings and intelligent office space, driven by the vast amounts of data at their disposal. But while the UK is already trialing 5G networks, many buildings are still far from being able to enable the super-fast speeds needed.

Smart buildings use sensor technology to collect information about the inner workings of their infrastructure. The information is shared between systems to optimise each building’s performance and then actioned to create truly intelligent offices that enable humans to work in the most efficient way.

“We are already seeing office space integrating deeply with building systems to drive the development of the intelligent office as more and more employers look to embrace the internet of things to increase productivity and talent retention,” says Mr Newton. “Buildings will be user-experience focused, becoming more than just a workplace or home.

“Landlords will become brands people want to associate themselves with based on the amenities and community that will form around their developments. Future buildings will see seamless integration with the built environment as digital technology drives the world around us. All this will need to be enabled by great connectivity.”