IT leaders have been given a new lease of life in the digital age, positioned as the agents of change and transformation, but many are struggling to achieve their visions 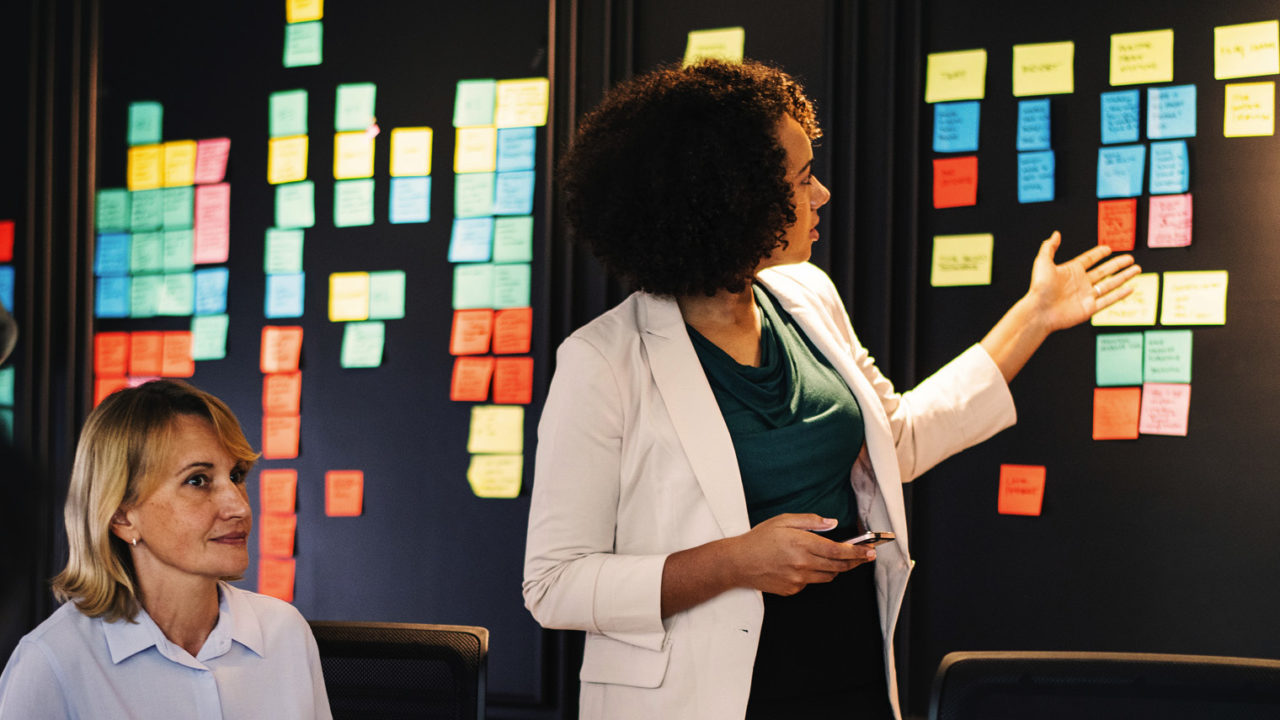 As the pace of digital disruption and its impact on numerous industries accelerates, so does the need for IT leaders to harness the opportunities to drive business growth. However, implementing technology-driven change in the enterprise is a challenge chief information officers (CIOs) have long grappled with, often coming up against barriers and tensions.

Digital is now understood as the great enabler of change, competitiveness, modernisation and an enhanced consumer experience. This relatively sudden and dramatic shift has significant implications for the CIOs whose role and influence has been extended by the digital agenda, placing them at the heart of business decisions.

They not only have to ensure their organisation is optimised and functioning from day to day, but also invest at the right time in emerging technologies that put the business in a position to leverage market opportunities. But doing so requires buy-in from the top of the organisation, and the necessary tools and skills to enact such change.

“Consumers expect a first-class digital experience, whether we’re booking taxis or changing the heating settings at home,” says Darren Fields, regional vice president, UK and Ireland, at Citrix. “We expect that same ease and simplicity when using technology at work, and the CIO is largely responsible for making this happen.”

In a recent study of 400 UK CIOs by Citrix and OnePoll, just two in five said they fulfilled their visions in their last role. One in four said they were held back by “sacred cows” –  ways of working that are seemingly immune to criticism – while 22 per cent cited budgetary restraints and C-suite expectations for an immediate return on investment.

Adding to their difficulties, just 6 per cent of CIOs described the technology in their organisation as agile and inherent to the business, with two-fifths saying it works but isn’t used well. When infrastructure, tech investment and IT skills aren’t satisfactory, half of CIOs said it reduces productivity and 45 per cent believed it restricts growth.

Sarah Flannigan is one CIO who did achieve her vision. During six years at the National Trust, she saw first-hand the challenges to end-to-end digital transformation at what is Europe’s largest conservation organisation. While transformative technologies were deployed, it was her people-led approach that shaped and defined the necessary change.

“Many CIOs have confidence in their own abilities, but express frustration at the capabilities and digital maturity of the organisations they are supporting,” says Ms Flannigan. “To bridge that gap, CIOs cannot allow themselves to sit on the sidelines complaining, but must find ways to make an impact and a difference.”

To drive digital change, CIOs should first identify potential advocates on the board. Every CIO has a feel for the agenda of a company in relation to technology investment and digital transformation. Taking the time to work with those on the board who embrace and understand what’s at stake will ensure the necessary buy-in from the top.

Finding a mentor is equally important. Transformation is never easy, particularly in large organisations with multiple stakeholders, so having others to turn to for advice and insight, or even just moral support, will be invaluable when the challenges come.

Finally, digital transformation needs a vision that others can believe in. The CIO is uniquely qualified to drive change, but this needs to be communicated well for others to understand and embrace. The best CIOs can translate the value of transformation to every person in the organisation, from chief executive to intern.

“CIOs need patience, backing and autonomy from the board,” says Mr Fields. “Many feel hamstrung by the infrastructure they inherited, and report being denied the time and organisational structure to put it right. This results in them exiting their roles without having achieved what they’d set out to do, which can leave businesses uncertain on their digital strategy and puts them under increasing threat from competitors.”