Take the financial, operational and business risks out of transforming smart cities into smarter places of the future 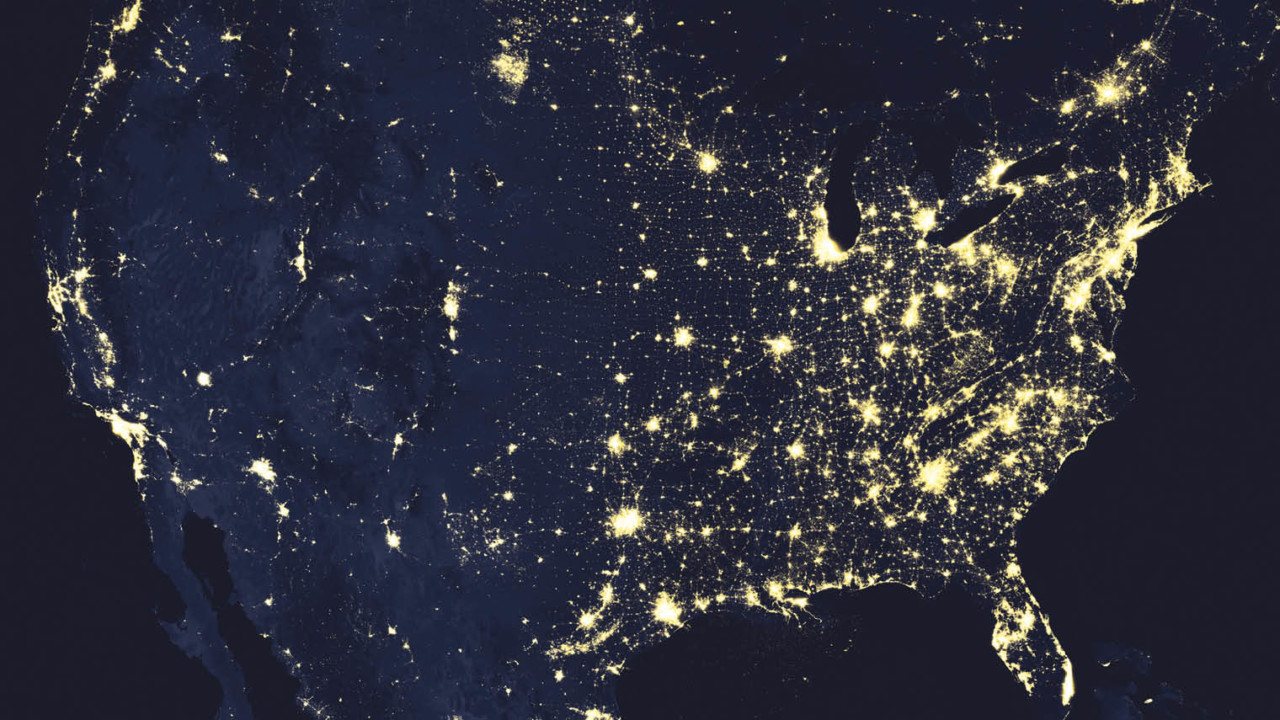 Life has changed dramatically over the last 20 years with the exponential growth and ubiquity of the internet, computers, broadband access, instant communications, wi-fi technology, and advent of high-definition smart TVs, tablets, smartphones, virtual and augmented reality and artificial intelligence.

Our lifestyles may have changed, but our living environment has basically remained the same over the last few decades. Maybe the buildings have become a bit more energy efficient and shinier, but the overall look and feel is the same as it was in the 1990s. That is about to change too. The futuristic sceneries of homes, offices, buildings and streets that we see in science fiction movies are going to become more and more a reality in the next five to twenty years.

Watch out for much larger TV screens, 80 inches and bigger, at home and in offices due to 8K technology; smart video screens in the streets for instant neighborhood and city updates; new architectural designs and look and feel of buildings; sensor-laden streets and roads; autonomous-driving motorbikes, cycles, cars trucks on those streets and roads; magnetic levitation and hyperloop public transport; autonomous flying cars on sensor-based virtual roads; and supersonic jets quietly zooming through the air.

Because practically everything will be sensor based, you will be able to walk on the streets, wearing your mixed reality-enabled glasses, without ever accidently bumping into your fellow street users. All this will be part of an ever-evolving smart, and eventually ultra-intelligent, city.

We offer to work closely with cities and technology firms, and to build entire cities into ultra-intelligent cities, not just smart cities

Smart solutions need to communicate with systems and the internet. Solutions that require low to medium capacity or speed can work perfectly fine over 4G mobile networks. But the minute you need higher capacity or speed for your solution to operate well, you’ll be helpless. Congestion is awaiting you, sooner or later, one way or another, the minute ultra-HD and VR applications become available. If it’s not at the access level, it will be at the last-mile, local backbone level.

To take fully functional smart cities from the realm of dreams to reality, a whole new parallel network needs to be built, at the access level and last-mile level. Obviously, this has industry-devastating implications; legacy system upgrades won’t suffice and the existing outside plant will have to be ripped out and completely replaced. Anything less will be just a connectivity disaster in the making.

The arrival of 5G will make machine-to-machine communications and autonomous driving a reality for the masses, but 5G mobile connectivity won’t make those issues magically disappear either. 5G will improve access level, just like 4G is an improvement from 3G, but especially then the local backbone backhaul capacity needs to be in terms of multi-ten gigabit speeds.

Access networks currently owned and operated by your service provider are not ready for the upcoming explosion in data traffic. A light version of a smart home may already be an option, but in a few years you’ll need multi-gigabit speeds. For your city to be smart and the internet of things a real city-wide solution, implementing future-proof networks; these are almost impossible options if the good people at city hall keep believing the self-serving fantasies from consultants, vendors and tech firms they are being fed today.

This is where Angie Communications and its consortium partners come in. We offer to work closely with cities and technology firms, while taking away any and all financial, operational and business risks, and to build entire cities into ultra-intelligent cities, not just smart cities. We call this Ultra-Intelligent Cities as a Service.

Please go to www.ang.ie/vdr for Angie’s Analysis of Smart Paralysis