Seamlessly connected global infrastructure will need to be matched by frictionless and forward-looking regulation, as well as good governance, to avoid potential litigation 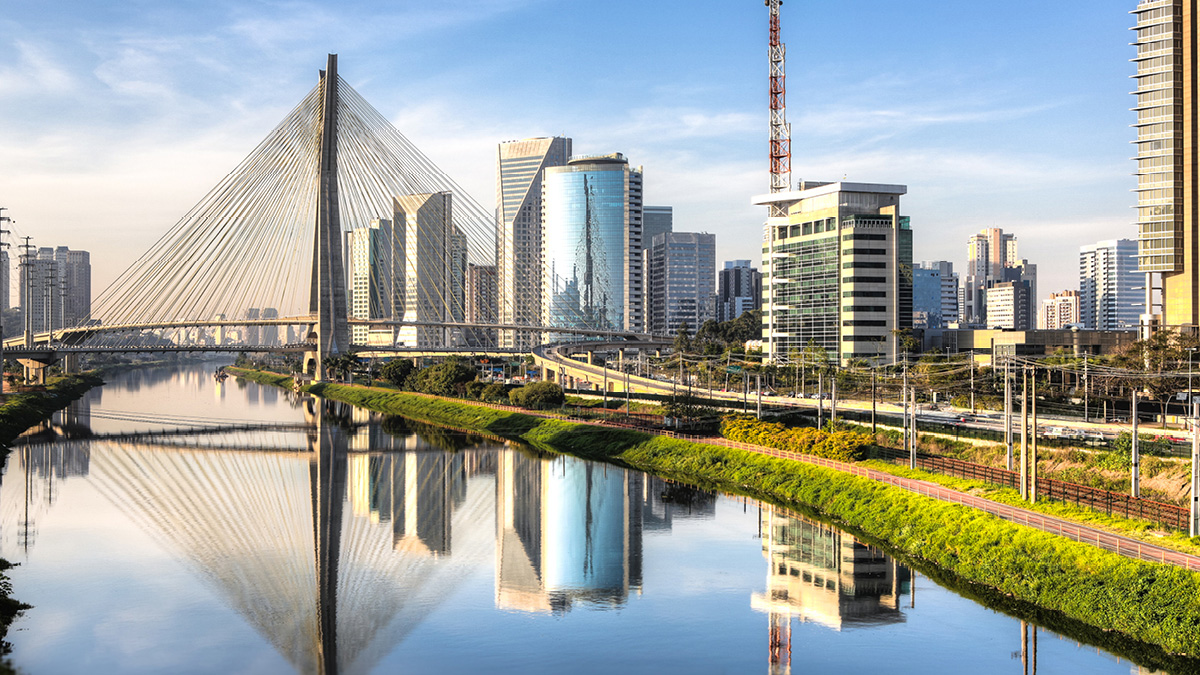 What does the future look like for infrastructure? According to Colin Wilson, partner and head of international projects at global law firm DLA Piper, citizens in a digital age demand a connected and seamless experience across the whole of infrastructure.

“Digital citizens want to take their smartphone and press an app to book a flight that is sustainable, which takes them to a well-connected airport, and then on to a new piece of metro, with the same app telling them the onward route to take by electric car, bike or bus, and to pay for it all at once on that app,” he says. “So you take the user concept and apply the journey experience seamlessly across the whole infrastructure.”

These technological changes bring significant opportunities for transformational change in the infrastructure industry, but at the same time require connecting competing providers and regulations fit for purpose domestically and internationally. All done in a way the tech-savvy consumer wants and at a price that works.

“However, people then ask ‘Why does it take so long to deliver this?’ From a legal point of view, it’s not just a case of getting your cement mixer out, it’s about the legal framework, rule of law and what else is needed to underpin an infrastructure that will deliver on the aspirations,” says Wilson.

Worldwide, 1.5 million people move to cities each week to seek a better life. Some 54 per cent of the global population lives in urban areas, with the United Nations estimating this will reach 60 per cent by 2030. Cities need to redesign themselves for efficiency, affordability and environmental sustainability if this level of urbanisation is to be managed.

“Green cities with smart utilities and efficient networks aren’t just a neat idea, they will be a necessity,” says Wilson. “High dependence on renewable energy to power electric vehicles will drive transportation-as-a-service, while houses will need innovative green construction providers.”

Curiously, in 1897, London’s first motorised taxis were introduced and they were electric. Proving too costly and unreliable, they were taken off the road by 1900. But 123 years later, electric cars are expected to become the norm, as part of an infrastructure based on the internet of things engineering the future, with high-speed national communications infrastructure at the heart of everything.

Green cities with smart utilities and efficient networks aren’t just a neat idea, they will be a necessity

Martin Nelson-Jones, partner and global co-chair of infrastructure at DLA Piper, says: “At first smart cities may be islands of connectivity, leaving rural communities more dependent on government help than private-sector investment. This begs the question of who is driving this transformation forward and the balance between the private and public sectors. Investment is needed to roll out fibre, because without that the data doesn’t flow. So how is this all going to be paid for?”

Migrating to greater data flows is hugely complex. In the UK alone, an additional £1.3 billion is needed each year to provide 5G coverage to most of the country by 2027 and another £2.2 billion each year to deliver full-fibre networks by 2033. Datacentre investments have risen dramatically since 2015, both in volume and value, and momentum is building with deals in 2018 exceeding €1.2 billion, according to a recent report by DLA Piper and Acuris.*

Despite infrastructure investment predicted by the World Economic Forum to be $79 trillion by 2040, investors and asset managers are increasingly concerned about the longer-term demographic, technological and environmental impact.

Most countries are not making a sustainable investment, with an annual global shortfall of $350 billion. McKinsey Global Institute estimates $3.3 trillion must be spent annually up to 2030 just to support expected global rates of demographic change and growth. Infrastructure assets used to last 30 years or more, but such rapid change and innovation is causing their life cycle to be less predictable.

Nelson-Jones says: “There are issues around the pace of change and future-proofing for infrastructure investors who typically seek long-term, predictable revenues. If they invest in, say, a datacentre or battery storage, they need to assess whether ten years from now the technology is not going to have changed in a way that makes it redundant or needs large amounts of money spent upgrading it. These investors are trying to get their heads round fast-moving technologies and how to achieve a stable, long-term return.”

The regulatory framework internationally must also be updated in a strategic way to strike the right balance between protecting the public and supporting the huge investments needed. The current system of infrastructure regulation may not necessarily require a complete overhaul, but it does need to change, and some regulations go back a long way. For example, the famous London black taxis are still regulated in part under the Town Police Clauses Act of 1847.

Change will require greater co-operation between regulators of different industries and countries. For example, a journey planned by smartphone would span aviation, rail and road, potentially in multiple countries, with data and money crossing borders and corporate groups.

Might super-regulators be required? What protections can consumers expect against overcharging and data misuse or if things go wrong? What will insurance companies insure?

Predictability and accountability are also important parameters for regulators tackling more complex demands, with the risk of increased regulatory complexity and overlap. Strong checks and balances, clear regulatory guidance and recourse to effective appeals processes will need to evolve to balance the interests of consumers, service providers, investors and society.

The sting in the tail could be an increase in disputes and more litigation. Wilson warns: “If projects are not prepared or done correctly, and they are not dealing with these changes or responding to new regulation when it comes along, then we will see a lot of litigation domestically and internationally. The idea of putting a good infrastructure deal together also means making sure it is governed and managed well over a long period.”

*DLA Piper and Acuris (2019) European Data Centre Investment Outlook: Opportunities and Risks in the Months Ahead