The coronavirus pandemic has no doubt accelerated the need for digital transformation, but public sector organisations must first deal with the legacy IT that is inhibiting their progress 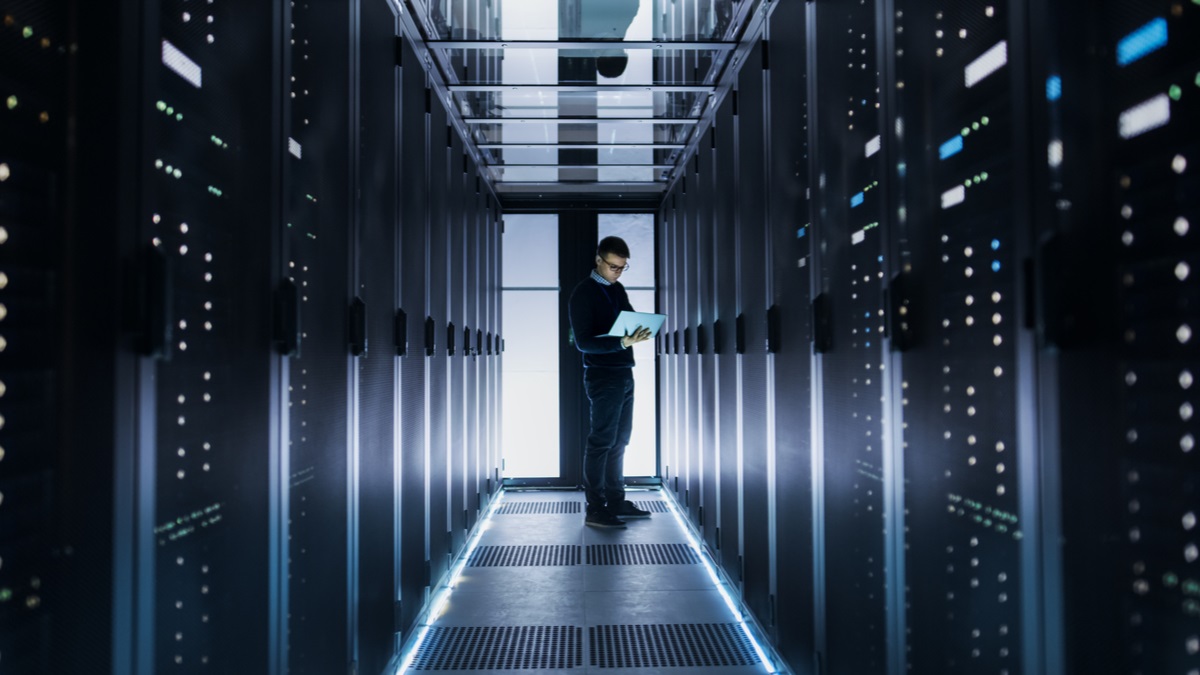 As citizens increasingly demand more seamless ways of accessing and interacting with public services, the pressure is on government departments to embrace digital transformation. However, legacy IT infrastructure is acting as a major inhibitor. Legacy applications sitting on old hardware in ageing datacentres are not only inefficient, but are failing to provide the necessary availability and security required in the digital age.

The first step to digital transformation is rehosting applications on a modern cloud infrastructure. Security and availability issues can be solved almost immediately, and efficiencies mean organisations can have greater resource and budget to think more seriously about delivering new cloud-native services. But the journey to cloud is not always as easy as some vendors make out.

“There is so much legacy in the public sector that the majority of IT spend goes on simply keeping the lights on,” says Simon Hansford, chief executive of UKCloud, a trusted multi-cloud provider, which enables successful digital transformation in the public sector.

“Clearly, that’s a massive inhibitor to change and the ability to deliver better services for citizens and greater value for the taxpayer. But you can’t simply transform overnight, despite some cloud providers saying to government departments ‘drop all that legacy stuff and dive straight into the cloud’.

“That’s far too big a step to make for most applications because there is so much complexity and investment in that legacy. There is a whole series of small steps to get to the final digital transformation, otherwise it’s too costly and challenging. The public sector doesn’t have the continuity of commercial organisations because leaders, budgets and staff can change frequently. That makes three to five-year programmes with large upfront investments more difficult.”

Desire for strong operational resilience during the coronavirus pandemic has only accelerated the need to digitally transform and be more available in a virtual world. It’s perhaps understandable, then, that 87 per cent of public sector organisations in UKCloud’s State of Cloud Adoption survey said they’d move all their IT to the cloud if the perfect solution existed.

That perfect solution, however, isn’t an immediate migration to a single cloud platform, but rather a more measured approach using a variety of different clouds to serve specific purposes, also known as multi-cloud.

A multi-cloud model leverages multiple cloud platforms to ensure all applications and workloads are hosted in the most optimum environment. UKCloud champions this model for the public sector, offering two cloud platforms ideal for legacy workloads – VMware and Oracle – and two for more digital-native applications in Microsoft Azure and OpenStack. This ability to mix and match specialist cloud services enables public sector organisations to reduce their costs and risks, and increase speed of delivery.

“For a government chief information officer who wants to digitally transform, it’s quite frankly madness to move hundreds or thousands of applications to one single cloud platform,” says Hansford. “It costs far too much and it is far too risky. And we see that all too often, when years later only a small number of applications have actually been moved, because it proved to be far too difficult.

Adopting the cloud is the first step to achieving meaningful digital transformation. By creating a more agile environment and reducing not only costs, but also the time required by IT teams to manage legacy infrastructure, public sector organisations have both the ability and the resources to improve digital services for citizens. IT becomes an enabler, not a blocker, of digital transformation.

“The real value is in data,” Hansford concludes. “Data provides new insights, and the insights bring new ideas and industries which create jobs and wealth. It’s imperative the UK has a national data strategy and capability under the UK’s jurisdiction, and data is treated as the national asset it is.

“British companies, like UKCloud and our ecosystem of partners, have invested in a robust digital infrastructure to give the UK public sector real choice and a genuine alternative to the hyper-scale cloud providers.

“Given the regulatory uncertainty caused by the recent Court of Justice of the European Union Schrems II ruling [that EU standards of data protection must travel with personal data when it goes overseas], this is something our customers are actively seeking out, particularly those providing the most secure and sensitive public services.

“Digital transformation in the public sector is still well behind the private sector. We’re just at the start of the runway.”