What’s old is new as gold-based cryptocurrencies rejuvenate the role of precious metals as mediums of exchange, while also bringing stability to a market marred by volatility 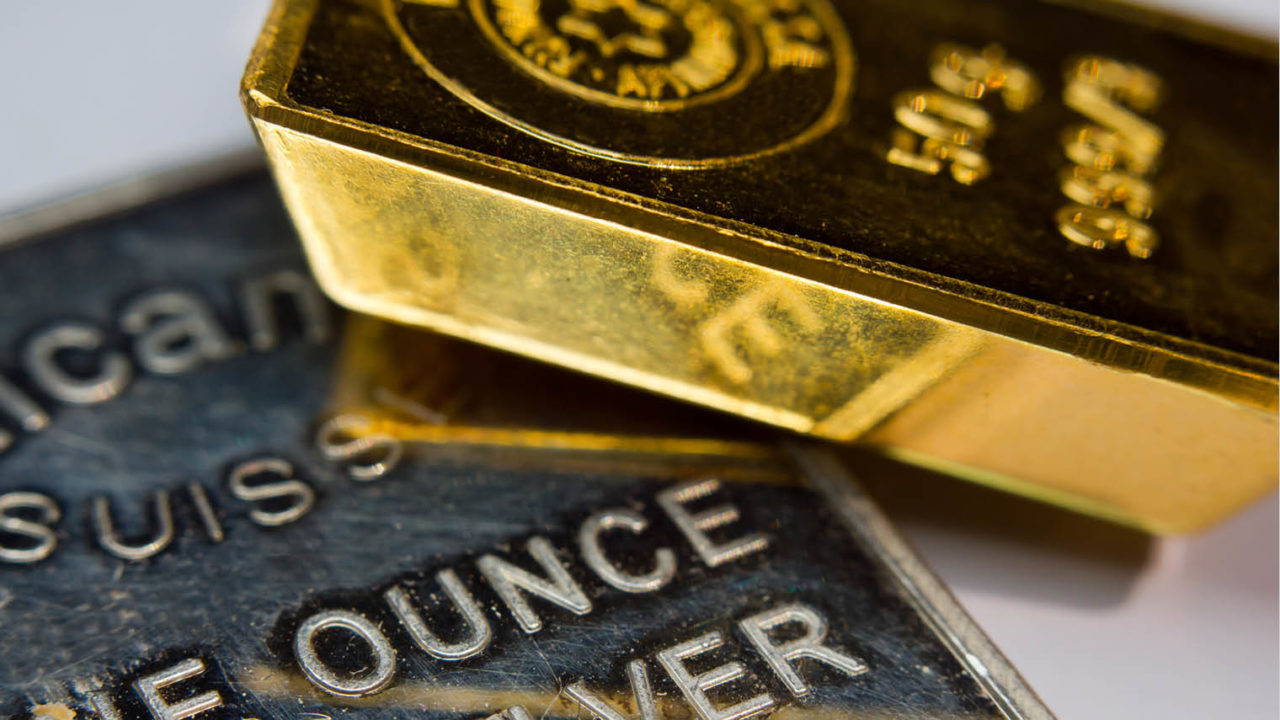 Recent crashes in the value of the Argentine peso and Turkish lira illustrate what happens to fiat currency when people lose faith in a government or central bank. Elsewhere, Venezuela’s president recently invited citizens to invest in, and be able to purchase goods with, bars of gold in an attempt to combat the country’s hyperinflation.

In times of political and economic turbulence, it’s easy to see the sense in rolling back the years and trading or transacting with good old-fashioned precious metals that aren’t subject to devaluation by central banks and governments. With the advent of blockchain technology, the evolution of the gold standard has arrived globally.

Cryptocurrencies are not immune to volatility. The rise of digital currencies in recent years may have enabled people to transact outside of traditional banking systems easily and avoid high fees, but severe fluctuations in value have limited their use to speculative investments instead of genuine mediums of exchange.

“They’re not really being used as a store of value,” says Ryan Case, chief commercial officer at Kinesis Money. “There have been fantastic developments, but there are significant limiting factors when just considering their use as an efficient means of transaction.”

Kinesis is leading the charge in shaking up this market by using blockchain technology to reintroduce gold as the currency it once was, thereby giving cryptocurrencies the stability they need to develop into a genuine alternative to fiat money.

Kinesis is a monetary system based on a 1:1 allocation of precious metals, gold and silver, offering an alternative to fiat currency whilst bringing stability to crypto currencies

The digital currency was founded by the Allocated Bullion Exchange (ABX), an institutional marketplace set up in 2011 for the trade of physical precious metals, gold and silver, being two of the most stable and definable stores of value, across seven global locations.

“We’ve combined the knowledge and experience we gained from that, as well as the infrastructure we developed with ABX, with the advent of blockchain technology and the introduction of cryptocurrencies,” says Mr Case. “Doing this has given us some significant advantages against other cryptocurrencies in the gold space.

“I can’t do much with a kilo bar of gold that is stored in a vault somewhere. I can’t monetise it and I can’t access the liquidity in terms of the dollar value that is represents. But we saw the introduction of cryptocurrencies, and combining a traditional asset such as physical gold with a digital currency, as a great opportunity to return to being able to transact gold easily and efficiently - using it as a medium of exchange.”

To encourage users to send, spend and transact on the Kinesis Blockchain Network, Kinesis has introduced a multi-faceted yield system that remits the 0.45 per cent it takes on each transaction back out to the network based on how they’ve participated.

For example, depositing physical gold into the Kinesis Vault Network via ABX, converting it into Kinesis currencies and then sending, spending or transacting it qualifies you for a Minter yield, while others may get a Depositer or Holder yield.

“All this is designed to bring metal into the Kinesis Monetary System and then get it moving,” says Mr Case. “We don’t want to have something that people are just holding in the way we’ve seen with bitcoin. We’ve developed this to facilitate trade.”

Kinesis opted to create a proprietary fork of the Stellar Blockchain Network to enable extremely fast transaction speeds and a truly scalable global monetary system. Meanwhile, the Kinesis debit card allows for instant conversation of Kinesis’s currencies into fiat currency anywhere in the world where Visa or Mastercard are accepted.

“Our goal is to create transaction velocity and trade volume. It really is the evolution of the gold standard. We’ve put gold and silver on to the blockchain to create cryptocurrencies that allow people to instantly and efficiently send value around the world.”