Empowering consumers to embrace digital currencies, with the potential to make a personal and emotional impact on causes close to their hearts 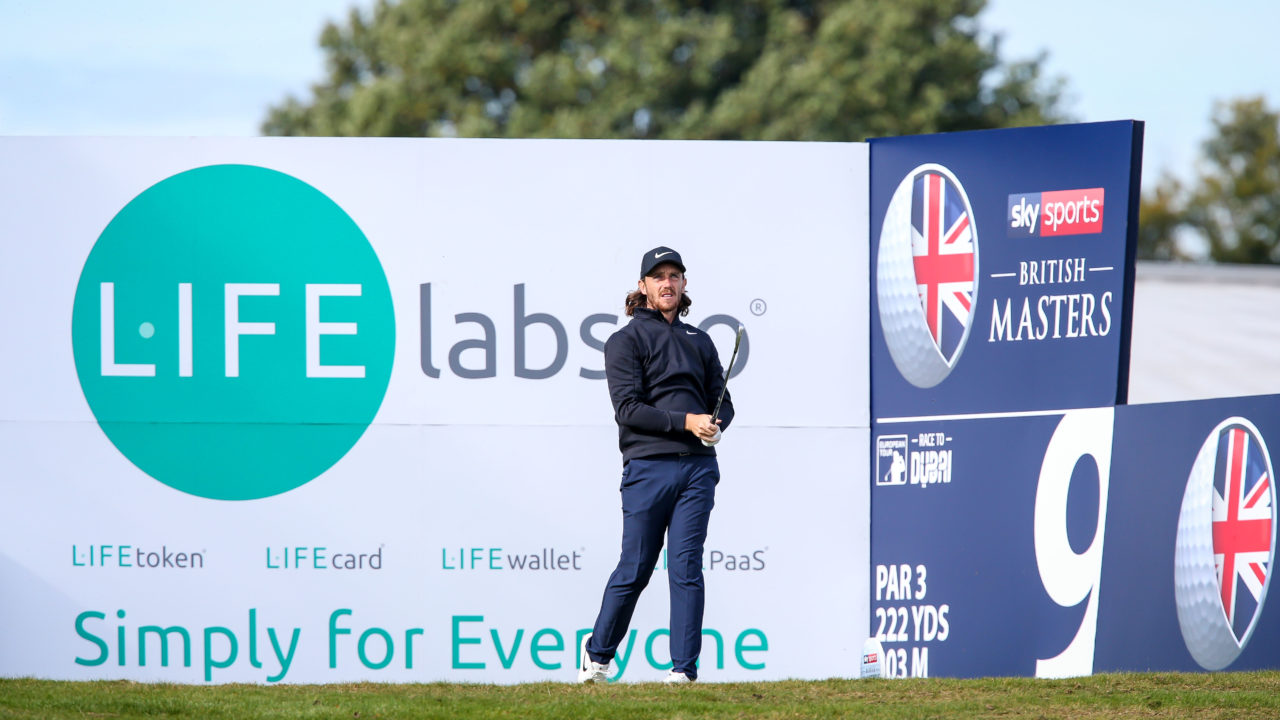 This year has been an emotional rollercoaster in the realms of crypto or digital currency adoption. This includes people who have “dipped their toes” in the proverbial water for the first time, those who have been fully immersed for years and some wavering on the brink of becoming involved.

There is a growing awareness that the new forms of currency and their underlying blockchains are underpinned by remarkable technological innovations. Readers who wish to gain a more detailed understanding of such matters can do so by seeking out the Don Tapscott Blockchain TED Talk on the internet.

The problem faced by the vast majority of people is the confusion of information that has been drip-feeding into the public domain in recent years. Conflicting opinions from experts, both real and pseudo, have created an environment in which it is difficult to know where to find trustworthy advice and support.

Confidence in companies that promised a utopian nirvana, but failed to deliver it is at an all-time low. The companies that have failed to develop a sustainable blockchain product are far too numerous to mention and this has also fostered negative perceptions.

There is no doubt that over time, recognition and regulation from national and international financial authorities will help drive consumer trust and confidence, especially in the companies that will prove to have a real and effective part to play in society.

In June, Raconteur published an article on the possible impact of cryptocurrencies on social values. It alluded to the reclusive creator of bitcoin Satoshi Nakamoto, whose ideal was that there should be trust, transparency and inclusivity for all. Interestingly, after a recent LIFElabs poll, on both its social media and community platforms, 87 per cent of respondents were more likely to donate more money, on a more regular basis, if a charity utilised blockchain technology to highlight where the money was actually being spent.

So step forward LIFElabs.io. Since its inception in early-2017, it has prided itself on creating a tokenised reward system and family of products that are already changing people’s lives for the better. Its stated mission and ethos is to support global non-profit organisations that want to harness the power of blockchain through its platform-as-a-service model.

The company launched its digital currency LIFEtoken with 30 per cent of the total supply ringfenced for philanthropic causes across the world. Its unique philosophy aims to make a positive impact on humankind, by supporting charitable causes focused on improving wellbeing, sustainability, health, education and welfare.

In 2018 alone, it supported 20 diverse charities, funding innovative and pioneering projects. It has also advised on charitable initiatives, including the acceptance of digital currency donations and tracking donations for specific projects utilising blockchain. 2019 promises to be another stellar year for the company, as collaborative partnerships are explored with new and existing charities, adopters and businesses all showcasing the power of the technology.

With a strapline that reads Simply for Everyone, LIFElabs is working towards making digital currency and blockchain accessible and open to one and all. Demystifying the technology and its long-term potential is a serious challenge, but so too were the early days of the internet, which left many bewildered and/or suspicious, as they sought to understand what was its potential impact on the dissemination of information in our cultures.

Such concerns seem peculiar with the wisdom of hindsight. New generations of technology have had, and can continue to have, both a challenging and positive impact on our lives.

There are exciting times ahead. The biggest brands around the world are busily experimenting with blockchain technology and already some have pressed ahead with implementation strategies. For all of us, there is an opportunity to play a part in making a difference in society, to track the social impact you can make and to be rewarded with heart-warming and emotive returns.

There’s a new wave coming and there is an opportunity to ride on its crest.

To find out more about our products and services, and the charities and partners supported by LIFE, please visit lifelabs.io or follow us on social media @LIFElabsHQ