Marine insurance has lagged behind in terms of innovation, but big data and blockchain will push it to the forefront 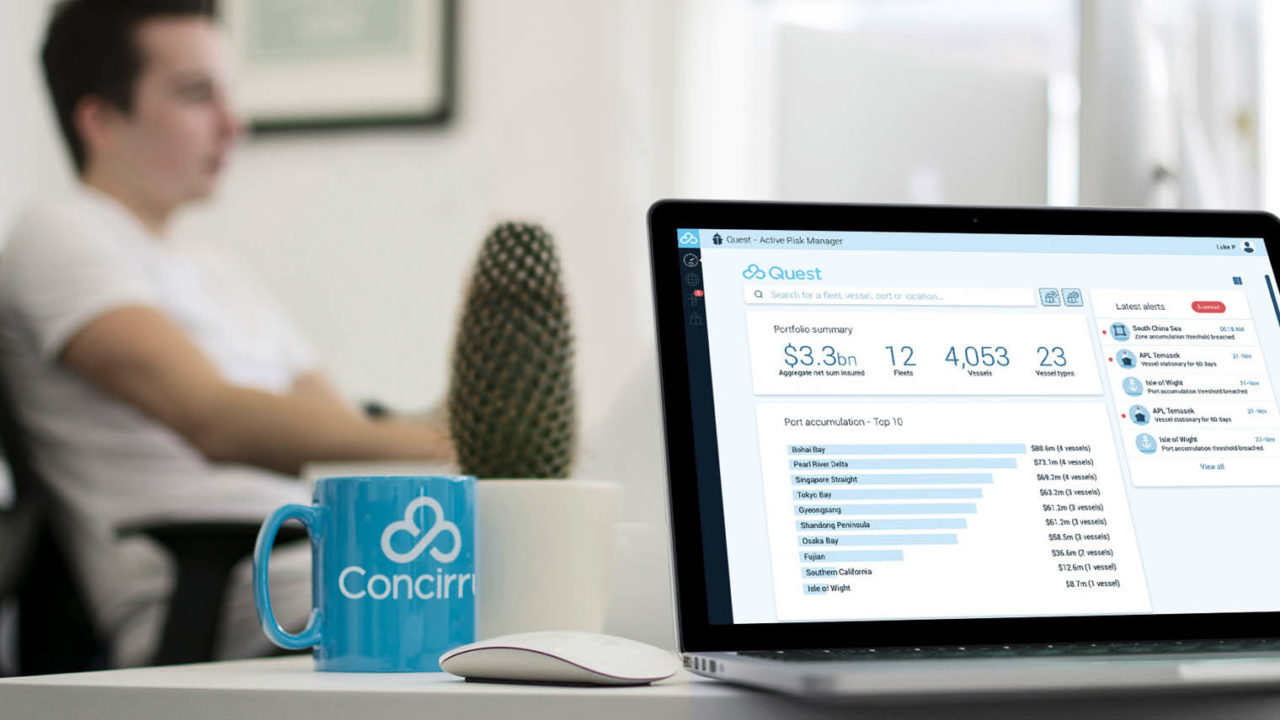 The marine insurance industry has been highly effective over its 300 years. However, during the last decade, it has suffered from underinvestment and a lack of innovation. With high expense ratios and low profits, the pressure to find a better operating model is inescapable.

There has been some $6 billion of investment made in insurtech over the last four years, according to FinTech Global, with an acceleration in spending this year. Insurers themselves have only recently caught on to this trend.

A newly published report by the London Market Association predicts advanced analytics will transform business growth and product creation for all insurers, and adds that they must ensure data and innovation is consistently on the boardroom agenda.

“Investment in big data, artificial intelligence (AI) and blockchain will transform the marine insurance industry from technology laggards to trailblazers,” says Andy Yeoman, chief executive at insurance software business Concirrus, whose AI platform helps insurers segment risk by analysing highly complex marine data. “The main impact will be on pricing, policies and placement, benefiting all players in the market, from brokers and insurers to fleet operators.”

In terms of price, which has typically been based on standard factors such as vessel type and age, data promises to be transformative. With 50 billion sensors connected to the internet of things (IoT), including on ship hulls, machinery and cargo, insurers can now learn everything about how assets are used, changing business fundamentals.

“Currently, insurance products assume that several similar ships, in the same conditions, have a similar risk. But we know risk varies between similar ships and during a journey,” explains Mr Yeoman, whose firm’s Quest Marine software uses advanced AI to analyse data in real time. “With the IoT data and our AI behavioural models, we can beat the traditional approach every time and, importantly, explain why.”

Insurers can also improve policies, allowing them to focus on a given set of perils, using insights to add coverage automatically. “With IoT connected policies, they can track ships going into war zones, automatically turn on the coverage, issue documentation and invoice,” says Mr Yeoman. They can also pull different policies, such as for the hull, cargo and engine, into single coverage and much shorter or more specific policies can be written. “Instead of marine policies being annual, with connected policies we can write them monthly or even daily,” he says.

The blockchain, a digital ledger of transactions, enables a significant shift in insurance placement and Concirrus is working closely with consultancy firm EY, whose Insurwave blockchain venture simplifies and automates marine insurance administration. Policies can be efficiently placed on an electronic platform and then data used to insure in real time.

Just as in-play betting allows bookmakers to generate odds automatically on events as a sporting contest unfolds, policy automation based on live data will constantly enable insurers to manage accumulations. A previous inability to see changing risk had contributed to enormous losses, such as the more than $3-billion estimated loss from a large blast at the Chinese port of Tianjin.

“The challenge for insurers is not being lulled into inaction, even if this kind of change hasn’t happened broadly among competitors yet,” says Mr Yeoman. “As with in-play betting, these technologies make entire industries change overnight.”

The marine insurance industry has the potential to increase tenfold by using new technology to automate pricing, policies and placement, Concirrus predicts. “There will be more premiums and new target markets, improved loss ratios and better risk, and active risk management and reinsurance in real time,” Mr Yeoman concludes. “The change has begun and the opportunity is unmissable.”