Asset tokenisation, powered by blockchain technology, is set to disrupt financial markets through automation and digitisation. It could open up trillions of dollars of assets and capital previously locked down due to inefficiencies and high barriers of the capital markets 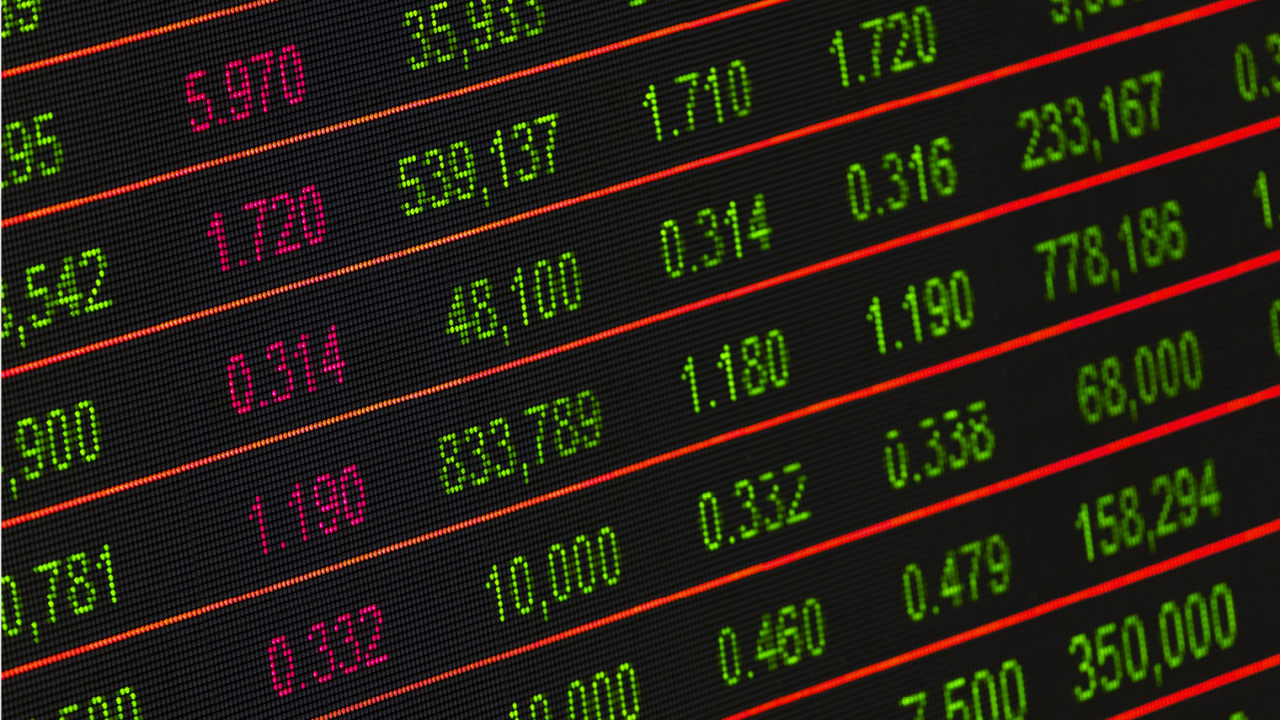 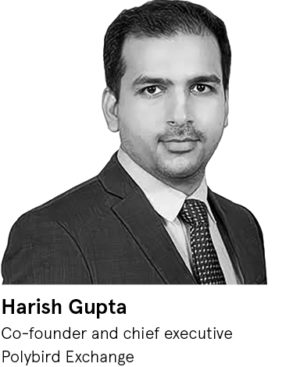 Various central banks and governments around the world have now either released or are seriously considering releasing fiat-backed digital currencies. Noting the value of requiring no banking infrastructure to manage and settle ledgers, the potential to build a more transparent economy is increasingly attracting attention globally.

From Canada to Australia, banks worldwide have also been issuing billions of dollars of bonds on blockchain. According to research by Polybird Exchange, the value of these bonds exceeded $10 billion in 2018 and most received a positive response from investors.

Asset tokenisation is now emerging as a major concept for disrupting capital markets. Tokenisation is the creation of natively digital representations of traditional and emerging assets that are issued, traded and managed on a blockchain. It’s the second most notable use case of blockchain technology after cryptocurrencies.

Tokenisation enables complete digitisation of assets, such that assets can be transferred without the need for third parties or multiple ledgers. This enables better transparency and real-time execution of many operational tasks.

When assets are tokenised, the real assets are represented via a digital version of ownership known as tokens or coins, which are highly programmable. Multiple capital market functions can be automated or simply eliminated when codified.

Asset tokenisation is gaining in popularity around the world as a growing number of governments, financial institutions and other organisations tokenise assets such as equities, commodities, bonds, currencies and real estate.

The most notable example so far has been the tokenisation of currencies or the so-called foreign exchange stablecoins, specifically US dollars. Companies such as Tether, Gemini and Circle have released coins backed by US dollars, which have multiple uses in the digital-only world and have already achieved multibillion-dollar market capitalisations.

“There’s a lot of excitement and promise in the asset-tokenisation space,” says Harish Gupta, co-founder and chief executive of Polybird Exchange, a global platform that enables issuance or trading of global tokenised assets. “Tokenisation of assets and securities is a revolutionary concept for capital markets and, with the exponential growth rate we’re seeing, over the next three years, the value of tokenised assets could exceed $1 trillion.”

Tokenisation will lead to capital markets that are more efficient and involve faster, cheaper and easier issuances, settlements and back-office processes, in addition to a more efficient and less counterparty-risk trading ecosystem.

The impact of this could open up trillions of dollars of assets locked up in illiquidity, expensive processes and higher barriers to entry in the traditional capital markets. A considerably larger capital and investor base are likely to leverage these opportunities now there are platforms, such as Polybird Exchange, that enable them to do so.

Polybird Exchange provides a marketplace for global tokenised assets. As an end-to-end global exchange platform that facilitates buying and selling of these tokenised assets, it enables the issuance of digital tokens to raise equity and debt capital, and then enables trading of those tokens. Tokenisers can also list existing tokenised assets on the platform such as equities, bonds, commodities, currencies and commercial real estate.

“Since the process disrupts the entire life cycle, it is important to be an end-to-end platform and not just a trading platform,” says Mr Gupta. “Tokenisation of assets and securities is a megatrend, and Polybird will emerge as a leading platform in this space that will lead to more digitised and automated capital markets.”