It was only two years ago that consumers across the globe were running around in a crazed state looking for Pokémon on a smartphone screen. These were virtual objects in the real world, also known as augmented reality 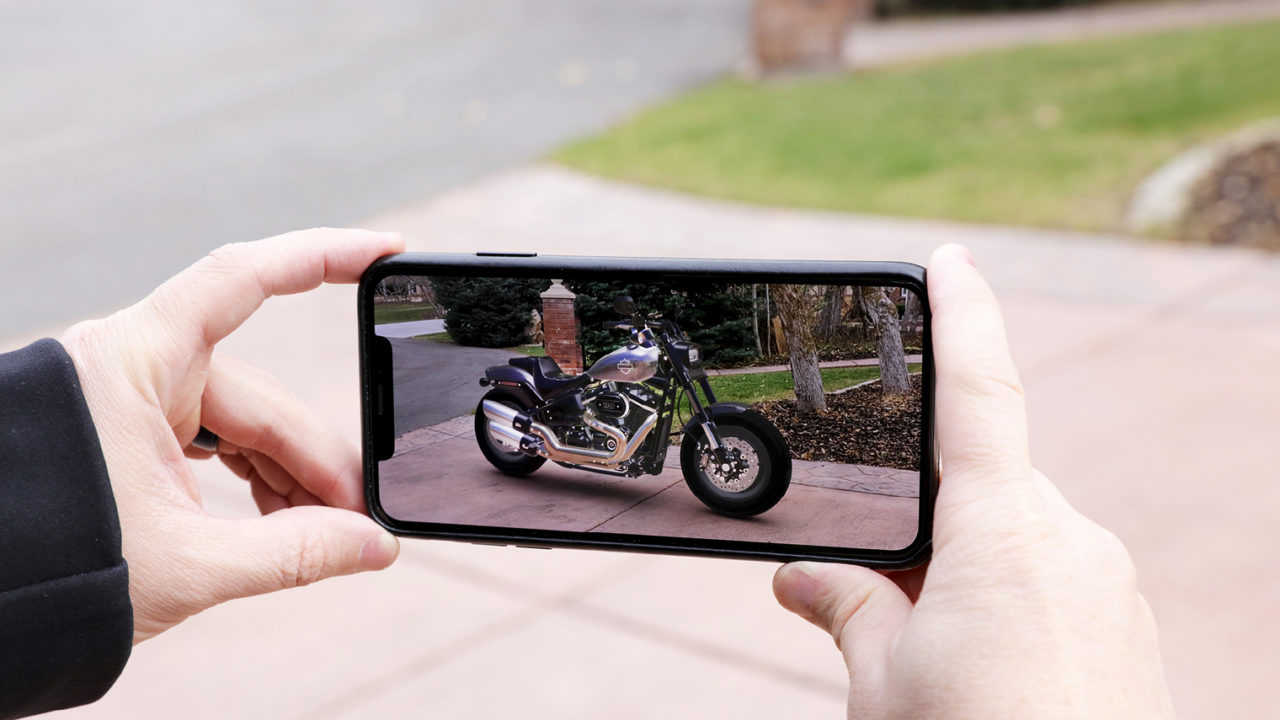 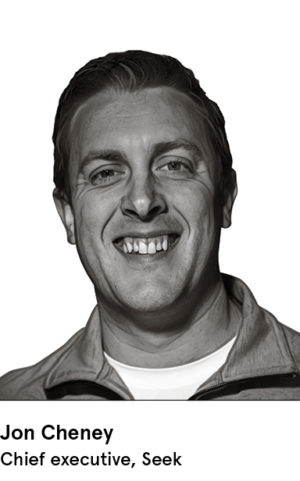 The 2016 Pokémon Go augmented reality (AR) craze was followed by an experimental type of retail when companies, such as IKEA, developed apps that could place virtual furniture in your living room before you purchased. We were told these early gimmicks would eventually revolutionise entertainment, shopping and industry. That was then.

Fast forward to today and the industry is only just coming of age. AR is now being worked seamlessly into the platforms we regularly use. When Apple announced AR Quick Look, an extension to its ARKit for iOS12, Google was not far behind touting their upcoming WebXR, extending their ARCore technology.

All indications are that this relatively new field of AR will soon find its feet in the mainstream, in both business-to-business and business-to-consumer spaces.

“We are at a crucial juncture in the rollout of this technology. AR, whether used by businesses or consumers, has to be effortless. Put it this way, if my grandmother can’t easily use it, we’re not there yet,” says Jon Cheney, chief executive of Seek XR, a company that has created a web-based solution for AR on all platforms.

We are at a crucial juncture in the rollout of this technology… What we’ve cracked is the ability to view any product through AR on any website from a single link. It’s a game-changer

According to Seek XR, one of the biggest barriers to widespread adoption of AR is the need for users to download an app to view any content. This is a major sticking point. Many people can’t be bothered to go to an app store – too many clicks – or are concerned with the security issues of yet another app. One large US retailer reported that only 8 per cent of its traffic comes to their catalogue through their app. The other 92 per cent misses out entirely on their new AR immersion.

“Everyone else is chasing the AR rabbit down an app-based hole or addressing only a subset of the market. Limiting AR to the Apple crowd may be plausible in the US, but Apple is not the dominant player in Europe or Asia,” says Mr Cheney, whose company works with the likes of Samsung, Volvo, Universal Pictures and Harley Davidson.

“What we’ve cracked is the ability to view any product through AR on any website from a single link. It’s a game-changer. Any 3D image file can be automatically converted to work with whatever device a user may have and is delivered intelligently through a web browser.”

In the retail space, IKEA, Amazon and Wayfair in America are just some of the businesses that have focused on app-based AR ever since Pokémon Go hit the headlines. These are those with deep pockets, scores of developers, and a clear vision and belief that AR technology will improve the home-shopping experience.

“The vast majority of consumers around the globe aren’t seeking out AR experiences via apps. What they’re doing is shopping online, spending billions every day via ecommerce sites and on their smartphone. They want to visualise products, whether they fit, or how they look in their home or office. They want to do that without any friction, which is why we created SeekView,” explains Mr Cheney.

Any brand, worldwide with a 3D model in one of dozens of different formats, can upload their product to SeekView, which then converts the object into several compatible, easy-to-use formats and spits them out as one link to be used on any website. This is exactly what YouTube does: it receives a video and provides a link that can then be embedded. 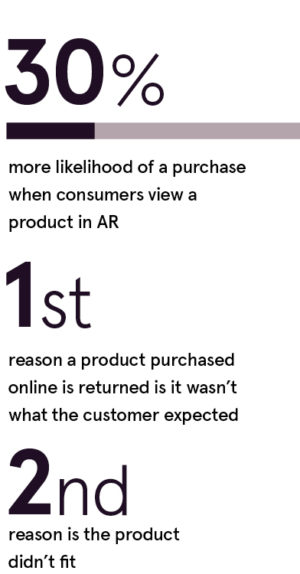 When YouTube upgrades its streaming capabilities or a new type of screen comes out, YouTube adds new support to the system and the video seamlessly plays on the new device. There is no need to upload a new video as the link just gets smarter. They’ve future-proofed their business model.

“SeekView does this with 3D files, enabling AR on a web platform; it’s patent pending because we’ve done an incredible amount of work on both the front and back-ends to make it seamless for brands. There’s a lot under the hood, but you never see it,” says Mr Cheney.

Arguably, what YouTube did for video streaming, SeekView could do for AR. The platform also provides data and analytics, so brands can see how well their AR files and products are doing, and adjust their marketing and content strategies accordingly.

“This could certainly spell the death knell of bricks-and-mortar retail as we know it. Already ecommerce is slowly killing shopping on the high street. Easy-to-use AR solutions enable online shoppers to visualise products in their intended space. Can I close the garage door with this truck? Where could I put this couch? Will this washing machine fit in my laundry room? What will the TV look like here? Soon, AR will be as ubiquitous as product photos,” says Robert Bishop, technology evangelist and five times tech entrepreneur who has seen SeekView in action.

Whether you are Debenhams or Sears, Macy’s or Marks and Spencer, all retailers are facing a tough time, given the rapid rise of ecommerce, growing demand and expectations of always-on consumers. Retail brands globally must innovate with new technology and investment or die.

“Analytics prove that AR experiences increase conversion by 30 per cent and in some cases by as much as 80 per cent. We’ve seen this hold true with our platform SeekView and we have the data to prove it. More consumers are likely to buy and less are likely to return goods,” says Mr Cheney.

“Where’s AR headed? It doesn’t take much imagination to think of interesting use-cases, especially with the simplicity unlocked by the likes of SeekView; whether it’s having a chart jump off the page or a holiday toy appear on the table. What if I could take a picture of my son at the next Star Wars, standing next to Han Solo?”