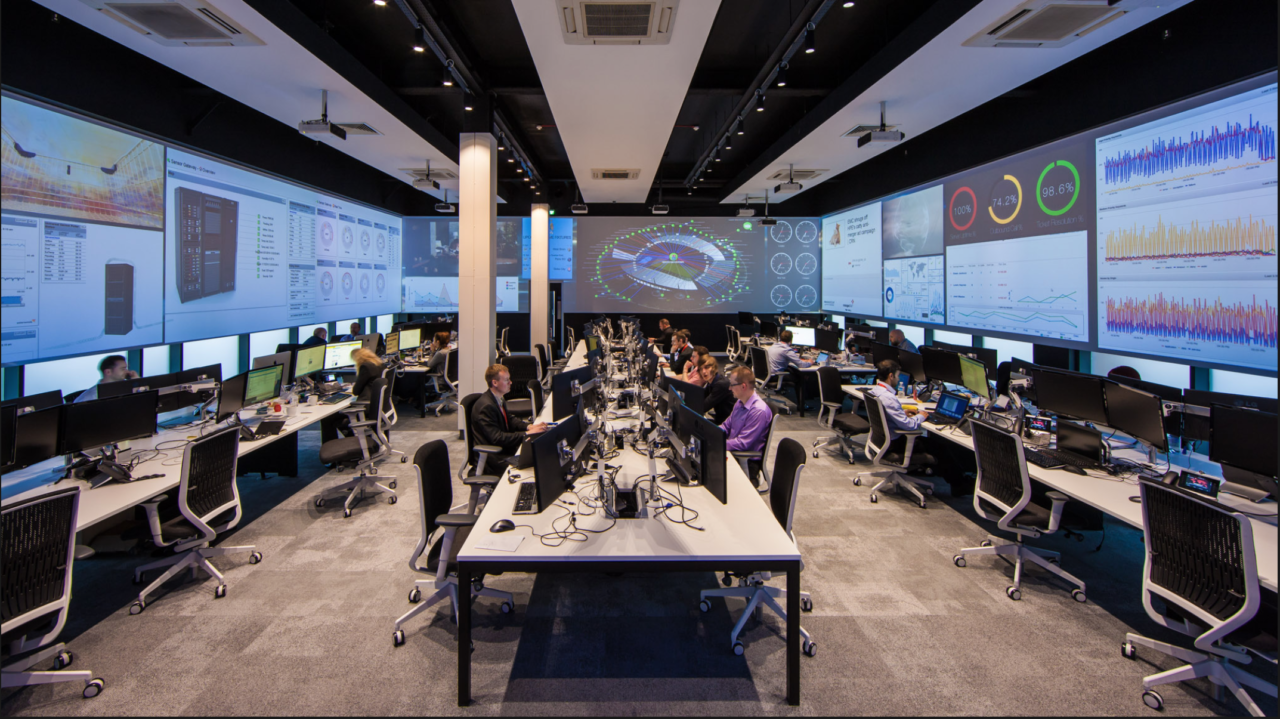 When it comes to productivity, the UK continues to trail other major economies, including competitors such as France and Germany. While the causes are many, new research has uncovered one of the unlikeliest of culprits: the technology that people use to do their jobs every day.

Last year’s study into the link between the workforce productivity gap and technology, carried out by leading IT managed service provider Managed 24/7, produced some shocking results.

The YouGov survey of around 2,500 private sector employees found that they are wasting almost half an hour of their working time every day because of IT issues, which ranged from a lack of training and out-dated equipment, to systems downtime and slow-running connections. This loss equates to just over one nine-hour working day in a four-week month for each working individual.

“In financial terms, the average loss per year, per employee is £1,499, which with 23.34 million people working full-time in the UK makes this a £35-billion productivity problem, equivalent to the population of Birmingham and Milton Keynes being paid to do nothing,” says John Pepper, chief executive and founder of Managed 24/7.

To get to the bottom of their tech-related productivity gaps and make the necessary improvements, organisations need to measure the efficiency of their workforce productivity accurately. However, this presents a new set of challenges, as the tools and applications used by IT teams focus solely on up or down outages rather than the workforce as a whole.

Mr Pepper says: “The world has moved on, everyone and everything is connected, people are working anywhere at any time and expect everything to be always available, but you can’t change what you don’t measure. Therefore, workforce productivity monitoring is absolutely vital to determining how effectively your workforce is performing using the technologies that are in place.

“Generally, companies see this as an HR task. Technology, however, touches everything we do in a modern workplace, so chief information officers (CIOs) and IT service teams need visibility or better still their own tool.”

Alongside its research, Managed 24/7 has developed a workforce productivity analytics tool. Through quarterly employee surveys to gauge performance change, the tool delivers valuable, accurate metrics on productivity and ultimately the success or failure of IT. Because the questions correlate with those in the YouGov survey, it also provides a valuable benchmarking opportunity.

Through quarterly employee surveys to gauge performance change, the tool delivers valuable, accurate metrics on productivity and ultimately the success or failure of IT

Mr Pepper explains: “Organisations can compare their results anonymously with others in the same sector as well as the UK national average. With this data, the management team can assess their own IT performance from a workforce productivity standpoint, and how they fare against their competitors and the UK industry as a whole.

“Our role is to wrap around and extend the capabilities of existing IT service teams, and those that have adopted workforce monitoring fundamentally change the way they invest with fantastic results.”

Significantly, workforce analytics tools can also be used to correlate investments made in technology with the improvement of workforce productivity. And given the findings of the Managed 24/7 report, 32 per cent of workers saying that their workplace IT systems were damaging their ability to do a good job and 40 per cent agreeing that they have better IT systems at home than at work, the CIO and the IT function need to be making the right investment decisions.

Increasingly, these are focused on automation technology and systems with the potential to cut costs and increase productivity by automating many areas of physical and knowledge-based work. As Mr Pepper explains, it also addresses another major problem for UK plc, a widening technology skills gap.

“Behind this skills gap is a growing consumer demand that businesses and service teams are struggling to fulfil with their existing technology systems and workforce capabilities,” he says. “From the work we’ve done with our clients, we know that automation creates systems that enable better, smarter decision-making, while allowing existing employees to retrain for higher value-added work within the organisation, boosting productivity and reducing the skills gaps.”