As a new cohort of young people queues up to be employed, should employers take a broader view of staff engagement beyond catering for each generation? 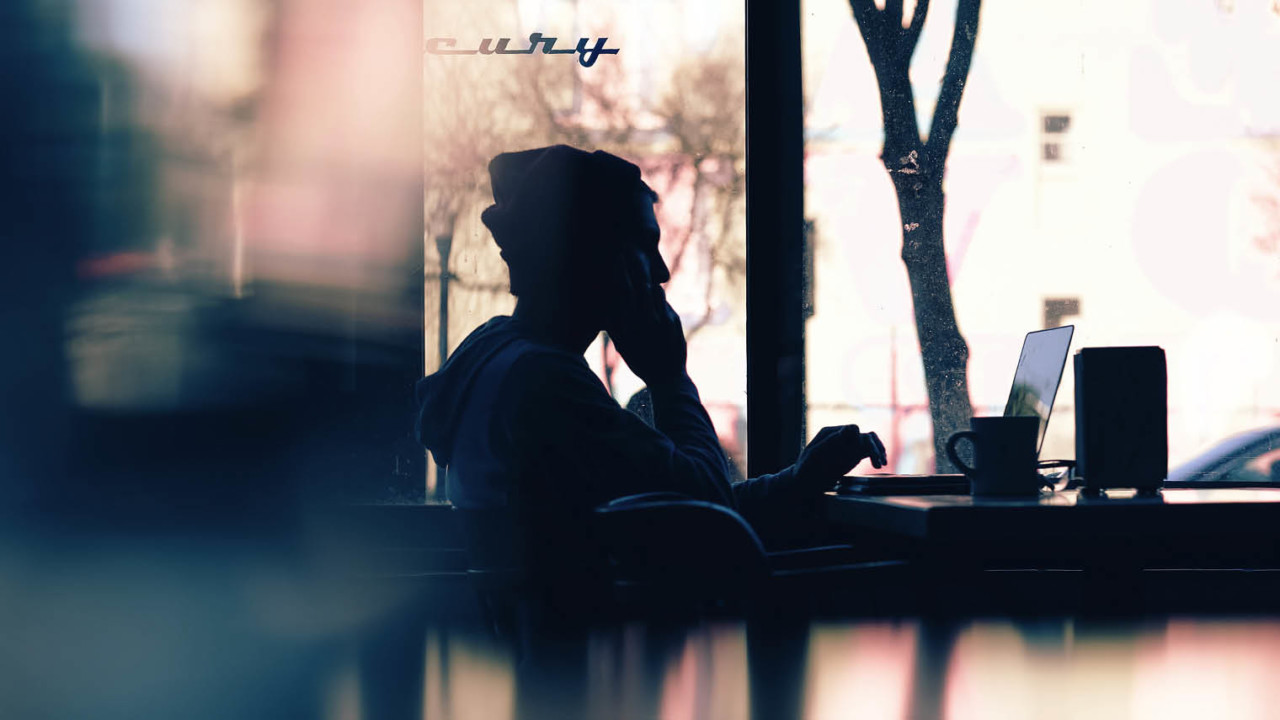 Generation Z, also known as “the digital generation”, is coming to the workplace. These youngsters, born between 1996 and 2010, have grown up with mobile technologies, socialise with ease via Snapchat and Instagram, and have probably never read a paper map.

The high-tech cohort is unlike any generation that has come before, causing employers across the UK to wonder: “Are we ready?” And it’s not just the employers who are worried as, according to the book Gen Z @ Work by David and Jonah Stillman, which canvassed views from 4,000 Gen Z participants, 92 per cent are concerned that their technological prowess could cause a generational rift in both their professional and personal lives.

However, there are business leaders who are excited by the potential tech savvy demonstrated by Gen Z. George Bevis, founder of banking startup Tide, which launched just three years ago, is hoping his digital business will attract the brightest and best of these youngsters. “The younger the applicant or member of staff, the more likely they are to be attracted by all things digital and the idea of being part of a technology revolution,” he says.

This generation was also raised to be extraordinarily ambitious, which could be a growth driver for their employers, according to Harry Thuillier, whose healthy ice cream brand Oppo is stocked in supermarkets nationwide. He explains: “Gen Z has been told that they can do anything; they can be prime minister, be a rocket scientist and cure cancer at the same time. They want to work somewhere where they are making a difference to the world, somewhere cool, where learning in the early part of their career is a lot more important than money.”

This is a generation of brand evangelists who are more concerned about building rewarding careers than a fat pay packet, which is good news for mission-driven firms. Research from Millennial Branding and Randstad US found that while 42 per cent of Gen Y said money would “motivate them to work harder and stay with their employer longer”, this number slipped to only 28 per cent for Gen Z. “They want to be in an organisation with a sense of purpose and an answer to why they are doing what they’re doing,” says Mr Thuillier.

Of course, the new generation could bring unique challenges. According to research by Adweek and Defy Media, a content house aimed at under-34 year olds, 50 per cent of Gen Z respondents “can’t live without YouTube”. The study canvassed the views of 1,500 13 to 20 year olds. So could this obsession translate into the modern workplace? And will the preoccupation with online technologies erode their real-world social skills?

“Some might think that Gen Z won’t want to speak to customers on the phone or face to face because they’re attached to mobile messaging and social media, and are not as open to, or good at, interacting offline,” Mr Bevis concedes, adding that this is not always true and 60 per cent of the team at Tide are in their twenties.

Some employment experts warn that pigeonholing the new generation with perceived ideas about their strengths or weaknesses could be problematic. “We all have in common, regardless of age, gender, ethnicity or background, the desire to our best work and have it recognised,” says Kirstin Furber, people director of BBC Worldwide, the commercial arm of the media giant. “The reality is we are human, we are all different and we work best in different ways. Companies that focus on building better workplaces that support employees doing their best work will be in a better position to compete and grow.”

At Metro Bank, the fast-growth high street bank, 75 per cent of staff are under 35 but, equally, new starters can be in their sixties. Craig Donaldson, chief executive of the business and winner of HR magazine’s Most People-Focused CEO of the Year award in 2017, believes that baby boomers, millennials and Gen Z all want the same thing. “People are looking for an environment where they can be themselves, be recognised for a job well done, be challenged and, importantly, be proud of what they do,” he says.

The problem with “generationalising” the workforce, he adds, is that age has no bearing on a candidate’s attitude and enthusiasm. “We start by hiring for attitude and training for skill,” says Mr Donaldson. “We recruit those people who are passionate about customer service, and then give them the tools and the resources so that they can succeed.”

“Ultimately, no matter the generation of your staff or the nature of your business, whether business to business or business to consumer, we are all working people to people,” says Jonathan Kini, chief executive of Drax Retail, a renewable energy pioneer based in Selby, Yorkshire. “We aim to provide an open culture that appeals to this sense of purpose, rather than any generational categorisation.”

Each of these business leaders reveals a tried-and-tested method for finding great people. “We created a set of eight ‘behaviours’ that I use when hiring,” says Tide’s Mr Bevis. “These include being mission driven, hungry, upbeat and canny. They help me to choose the right people for Tide.”

Ms Furber also uses behavioural analysis to recruit great staff. “At BBC Worldwide, one of our priorities is to build a fast-paced creative culture, underpinned by our six high-performing behaviours,” she says. “These behaviours are embedded into everything we do from recruitment, annual appraisals and through our development curriculum – and, importantly, are owned by everyone in the organisation.”