Clinical trials are underway in the UK for a new “bionic” vision system with the potential to restore vision in patients with sight loss, writes Nicky Collinson. 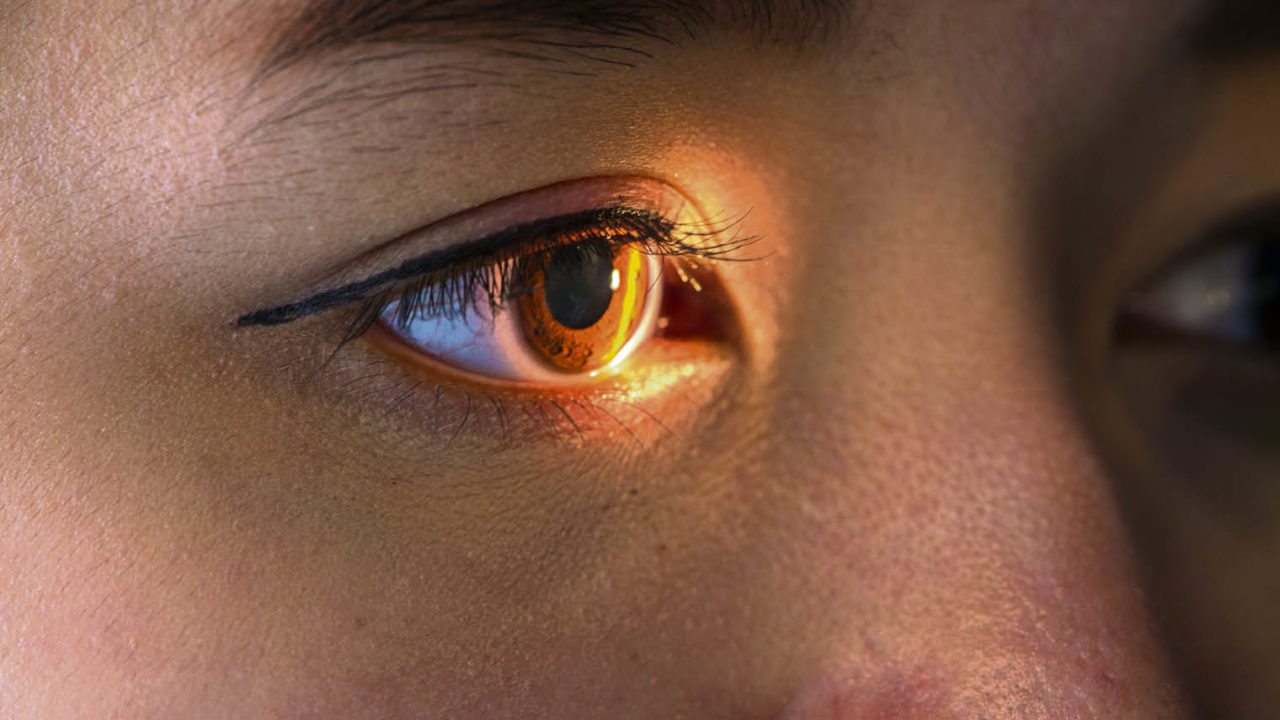 Retinitis pigmentosa (RP) is the name given to a group of inherited disorders that affect the retina; it is the most common inherited eye condition affecting one in 4,000 people, according to Fight for Sight.

People with RP experience progressive loss of the photoreceptor cells in the retina that detect light, leading to sight loss and sometimes blindness.

There is currently no cure for RP, but there is hope on the horizon with the development of retinal implants that introduce visual information into the retina by electrically stimulating the surviving retinal neurons, creating so-called bionic vision.

The new Iris II retinal implant, developed by Pixium Vision, is described as a second-generation bionic vision system. The first human implant was successfully performed in France in January on a 47-year-old RP patient who subsequently reported their first perception of light.

The Iris II comprises of an innovative epi-retinal implant, one that’s placed on the retina, and “bio-inspired” smart camera sensor, which sends signals wirelessly to the implant. The camera mimics the functioning of the human eye by continuously focusing on changes in the visual scene, such as brightness, contrast and movement, or providing contoured details of objects and shapes.

Associated with a 150-electrode implant, the system provides almost three times more electrodes than similar solutions and potentially higher-resolution perception. It can also be explanted, minimising the risk of retinal damage and allowing for upgrades to new therapies.

Following approval from the Medicines and Healthcare products Regulatory Agency, clinical trials of the Iris II have now begun at Moorfields Eye Hospital NHS Trust in London as part of a multi-centric European study to assess its safety and performance.

Mahi Muqit, consultant ophthalmologist and vitreoretinal surgeon at Moorfields, and principal investigator for the UK study, says: “Patients with retinitis pigmentosa and outer retinal degenerative disorders can now benefit from a new choice of retinal implant that may potentially further improve visual outcomes and patient wellbeing.

This new retinal implant has the potential to improve patient mobility outdoors and in unfamiliar environments, to help with orientation, and improve patients’ awareness of day and night

“This new clinical trial is key for ophthalmic reference centres such as Moorfields to evaluate the latest technologies, and provide patients with a retinal implant that is differentiated and allows implant exchanges, if needed, so the patient may benefit from potential future solutions.

“Patients have been waiting for such technology to reach the clinical trial stages and they are enthusiastic about participation. This new retinal implant has the potential to improve patient mobility outdoors and in unfamiliar environments, to help with orientation, and improve patients’ awareness of day and night, which can have significant positive impacts on their mood. In short, this new device can help them regain some form of new outlook in their lives.”

Up to ten patients suffering from RP, Usher syndrome, cone-rod dystrophy and choroideremia will take part in the trial, including up to three at Moorfields, paving the way for future commercialization of the system.