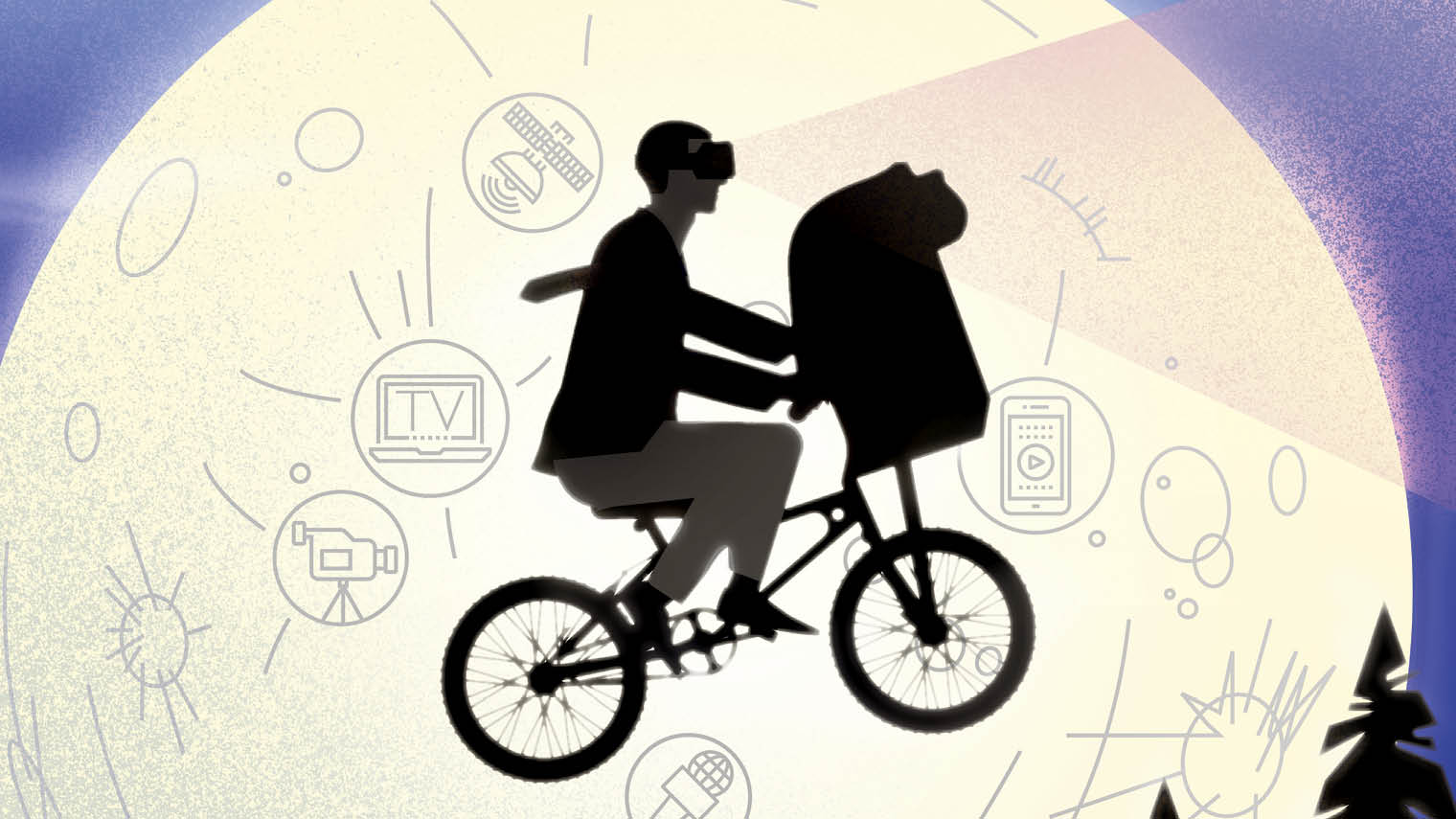 The rise of digital technology has already meant the death of some traditional media outlets. The Future of Media & Entertainment special report, published in The Times, investigates the decline of print, how publishers are fighting back and how the mainstream media can counter fake news in the era of President Trump. In addition, the report covers the revolution in TV with online services and multi-million-dollar content