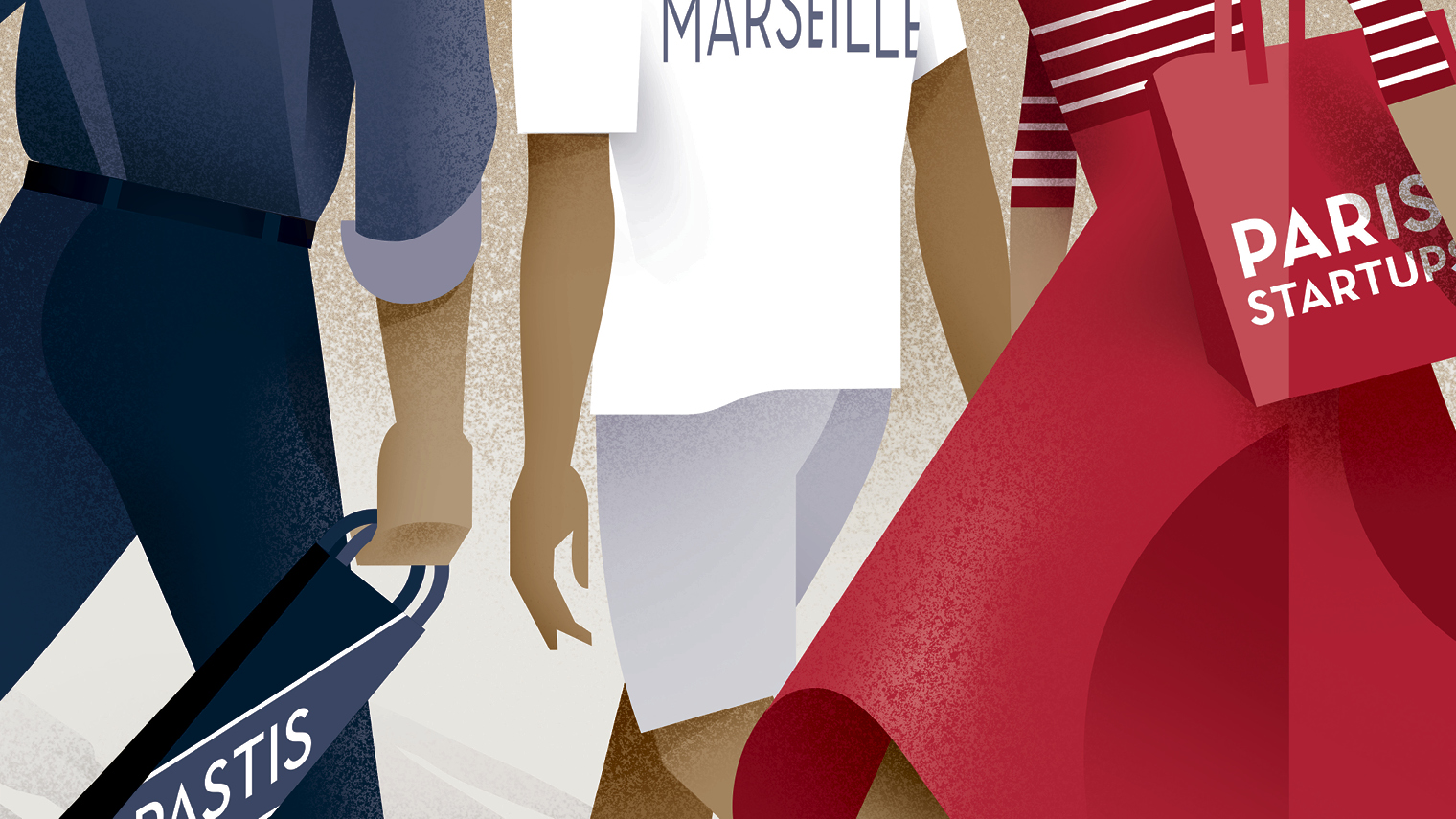 Despite two terrorist attacks in Paris last year, France retains its title as the world’s top tourist destination, with visitor numbers rising to an all-time high in 2015. France is also a trailblazer in innovation, home to thousands of disruptive tech firms and entrepreneurs keen to make their mark. With plans to build the world’s largest startup incubator in Paris, the capital has been dubbed the new Silicon Valley and is at the forefront of a technological revolution that will undoubtedly shape France’s future. It is clear France’s allure as a world leader in luxury, culture, creativity and gastronomy is still as strong as ever