You would be forgiven for thinking the future of healthcare looks bleak in the UK. However, technological advances present a wealth of potential to ease the burden on the NHS and give people more control of their wellbeing. The Future of Healthcare special report, published in The Times, features expert opinion on coping with an ageing population, evolving technology in medical research and Amazon’s move into corporate healthcare. Also featured is the debate on how effective antidepressants are and an infographic on wearable healthcare devices 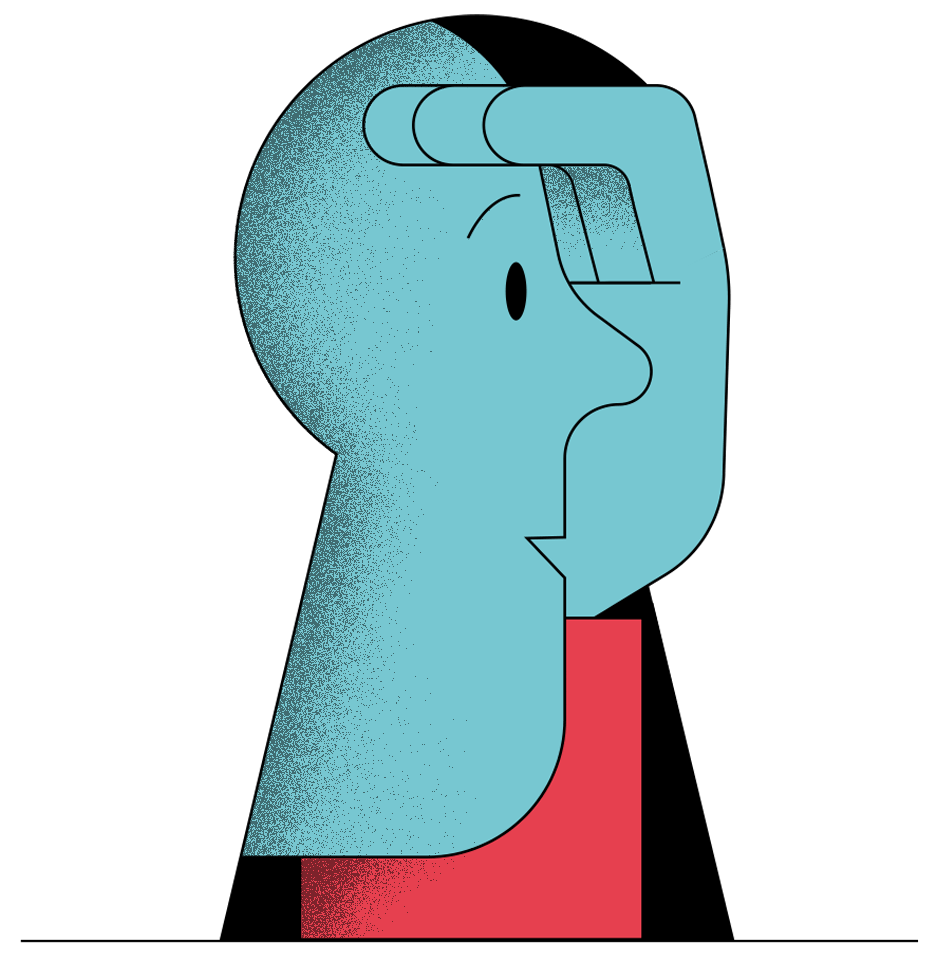 Please register to download this report. Registration is 100% free and provides access to all the latest insight and analysis shaping business today.