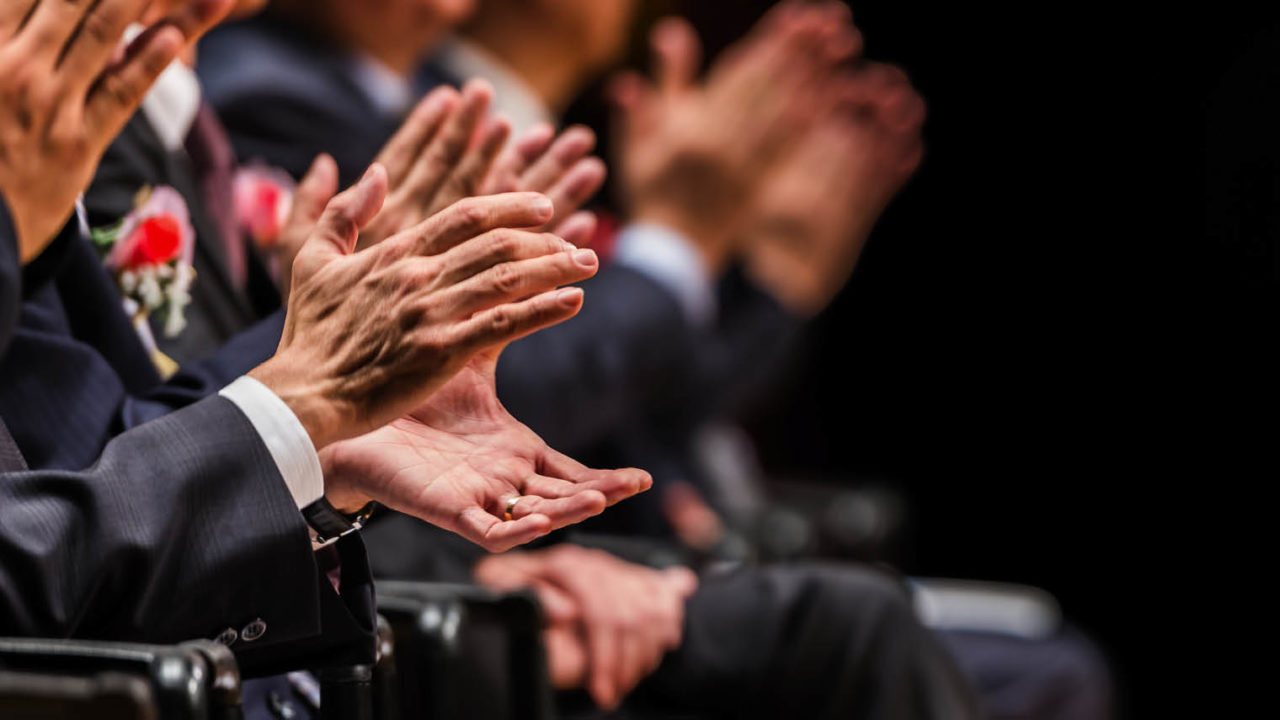 Critics of quarterly capitalism have long argued that such frequent reporting drives myopic management, leading to damaging consequences for companies and the economy.

But the question remains whether extending reporting timelines would persuade chief financial officers (CFOs) to concentrate more on the long term? There is little in the way of empirical evidence to suggest that quarterly reporting forces companies to eschew attractive investment opportunities.

Analysis by Goldman Sachs showed investment in research and development reached $147 billion in the first half of 2018, marking a 14 per cent increase and the highest move in a decade. If the pressure of short-termism were impacting management goals, it certainly hasn’t been felt across R&D spending.

There is also little to suggest that quarterly reporting has prompted investors to focus solely on the short term. As Ben Money-Coutts, CFO at wealth manager Charles Stanley, says: “We publish a quarterly update so investors are kept abreast of our general direction of travel. This is relatively easy to do and I don’t believe it drives short-termist behaviour among our investor base.”

Indeed, many companies trade far above their current profit levels because investors trust in their long-term strategy despite short-term fluctuations. Technology giant IBM is a case in point. Despite revenues declining, investors continue to buy into the company’s vision for the future and investment in artificial intelligence. At the other end of the scale, 57 startups achieved a valuation of $1 billion or more in 2017 alone, despite profit figures residing far below that level.

For those investors who do have their eye on short-term gains, it is unlikely reducing reporting deadlines would see a dramatic shift in behaviour. But short-term investors should not be confused with short-term managers; many companies continue to invest heavily in future opportunities despite high stock turnover.

The bigger issue at stake is accountability. At a time when public confidence in financial markets and business is waning, any move to restrict transparency seems out of sync. Concerns have been raised that banishing quarterly reporting would mean small issues are not made clear before they snowball. The risk of presenting investors with big surprises when they do report could make drastic market moves much more likely.

Banishing quarterly reports would also leave ordinary shareholders at a disadvantage, with professional investors continuing to receive regular updates and valuable information, which the former would no longer be privy to. This reduction in communication could lead to an increase in claims of insider trading, and the resulting uncertainty and risk could cause share prices to fall. What is more, extending the reporting deadline may place CFOs under even greater pressure, with failures to meet forecasts undoubtedly more profoundly felt.

Additionally, regular performance benchmarks help to decipher the value of a company and keep management accountable. To deny the market this information would not remove the need for analysts to try and value a company or work out their quarterly or six monthly earnings.

For many, simply shifting from quarterly to bi-annual reports would be more about limiting companies of the regulatory burden, rather than an effective method of addressing short-termism.

As Mr Money-Coutts concludes: “If you choose to become a quoted company whose shares can be traded daily, that is part of the bargain you enter into. There are both long-term and short-term investors out there, and that’s what makes a market.

“Ultimately, it’s down to the management team to set out their stall, what their strategy is, what the timeframe for implementing that strategy is, and what the near and longer-term risk/reward that comes with that strategy may look like. If they do that then investors can make up their own minds.” 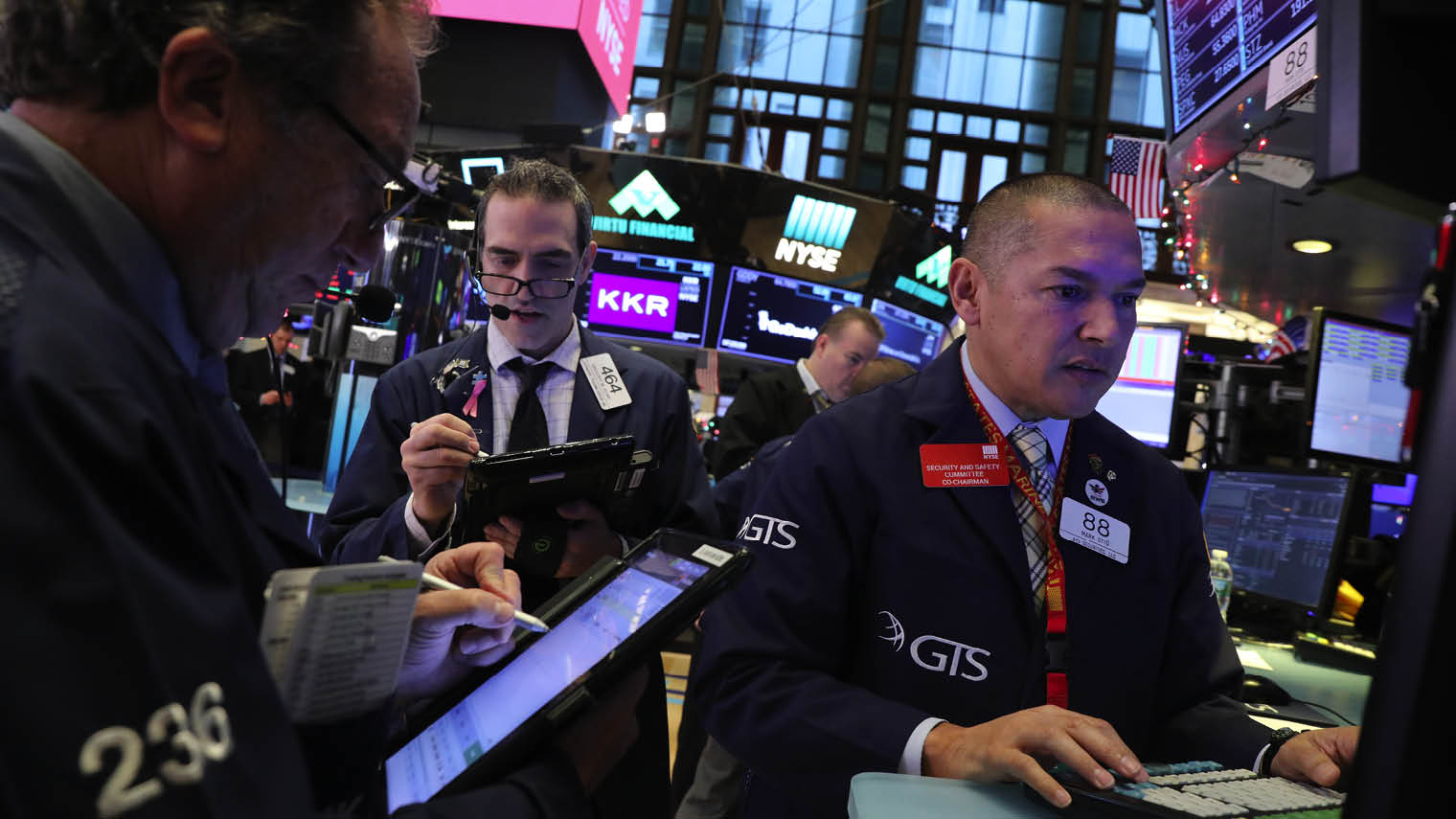 The long-simmering debate for and against quarterly reporting recently came to the fore when several prominent figures, including President Donald Trump, called for the frequency of financial reporting in the United States to be scaled back to a six-monthly cycle.

Removing quarterly earnings guidance would, they argue, allow greater flexibility and reduce short-term mentality in the markets; not simply a matter for shareholders, but for the wider economy and financial stability.

Hugh Scantlebury, founder and chief executive of UK based software group Aqilla, says: “The pressure companies face in delivering quarterly reports often drives artificial behaviour and is a key factor in market short-termism. Stock is a long-term investment and quarterly reporting is at odds with that.”

He makes the point that the stock market is, by its very nature, a cyclical beast; prices will fluctuate according to events such as weather and commodity prices, and this volatility tends to be more pronounced over the short term. In other words, what is reported on a quarterly basis is not always a true reflection of corporate earnings or how a company is positioned to capitalise on future growth opportunities.

Troublingly, the constant presence of quarterly forecasts and the actions it may induce could play into the hands of activist investors looking to benefit from short-term swings in the share price.

Critics also argue that the decades-old tradition no longer has a place in today’s business environment. Mr Scantlebury says: “Business changes rapidly and having set behaviour of looking at quarterly figures is no longer acceptable. It is imperative that internally, finance departments are looking at the numbers in real time and are able to respond to opportunities and developments accordingly, without the restrictions of quarterly forecasts.”

Along with concerns that the three-monthly race to appease the market could potentially distort management decisions, there is no question that frequent reporting is a time-consuming and expensive process. It was one of the key drivers behind the European Union’s decision to remove the requirement for quarterly reporting in 2013 and it would appear it has found favour among UK-listed companies, despite market pressure.

Figures released by the Investment Association show the number of FTSE 100 companies issuing quarterly reports fell from 70 in October 2016 to 57 in August 2017. The same trend was seen among FTSE 250 companies.

However, quarterly reporting remains mandatory in America, where the Chamber of Commerce and other industry experts have blamed the compliance burden of quarterly reporting as a deterrent to companies going public. According to JP Morgan, the number of quoted companies in the US has fallen by almost half over the past two decades.

There is little question that publicly listed companies owe it to their shareholders to provide regular information regarding their performance and strategic goals. The argument against quarterly reporting is not an opportunity for companies to submerge themselves, only emerging occasionally to communicate with investors.

Mr Scantlebury says: “Advances in technology and business intelligence software, such as the availability of dashboards, mean we are in an age where companies do not need to report quarterly to regularly and securely share information with trusted parties.”

Then there are extensive disclosure requirements, including the UK Corporate Governance Code, which requires companies to report material, market-altering information at the earliest opportunity.

Mr Money-Coutts, at wealth manager Charles Stanley, points out: “As a listed company, you still have an obligation to keep the market informed of all material developments.”

Importantly, many studies have shown that a company’s long-term value is not solely attributed to numbers, but the measures it takes to address other key aspects of business from innovation and R&D to environmental, social and governance issues. Against this backdrop, there’s a strong argument to suggest that the fixation with short-term financial results is an unwelcome distraction in the pursuit of longer-term objectives.