The summer’s record-breaking temperatures, and the incredible hard work of companies to supply the water we all need, were powerful reminders of the increased pressures of climate change and population growth on water resources 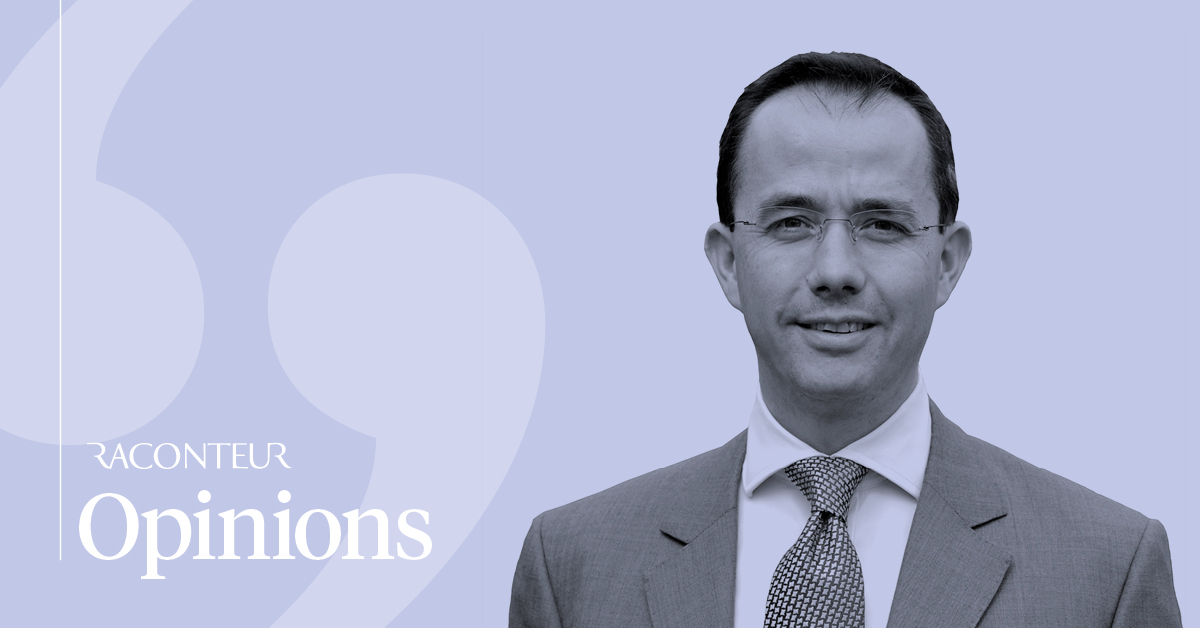 We need a strategic approach to secure water resilience while balancing enhanced supply infrastructure and demand management, points made in 2016 by the water industry in a 50-year look ahead on water resources planning and more recently the National Infrastructure Commission.

Current political debate on renationalisation of English water companies ignores how such a move would meet these needs. Questions about whether the industry is fit for the future and whether returning to public ownership is a real prospect must be objectively viewed in the context of privatisation’s historic record and future plans.

Before privatisation, the water sector was starved of funding, failing to deliver a good service and was damaging the environment. Companies have been at the forefront of a remarkable turnaround, achieved within a robust framework overseen by a trio of independent regulators.

The average bill is just over £1 a day, and after inflation bills have remained broadly the same since 1994 and are due to fall over the next few years.

On company financing arrangements, we have seen action from individual water companies and widespread support for the water services regulator Ofwat’s direction of travel to promote change in this area.

But water companies don’t take their role for granted and are passionate about doing more in the public interest. Aside from the challenges to resilience and managing water resources, they are in tune with customer and societal expectations on price and service, and continued environmental protection.

Companies have published ambitious, innovative proposals in their 2020-25 business plans.  These exciting plans, a manifesto for water, saw groundbreaking engagement with more than five million customers to develop new ideas.

Plans will be discussed with regulators and could see companies commit to more than £50 billion spending over the next five years, an increase of 13 per cent from the current period; bills falling on average by more than 4 per cent in real terms; companies helping 1.4 million people struggling with paying their bills; leakage reduced by 16 per cent; and environmental improvements to 8,000 km of rivers.

The future of water in the UK

Two things strike me about the way ahead in conversations between companies, regulators, policymakers and stakeholders to support these ambitions.

Firstly, how far water companies need to work with each other to encourage further transfers of water from areas of surplus to deficit and with customers to unlock the positive impact they can have through changing their water use.

Secondly, the need to strengthen tools available to companies to step up to the next level. The National Infrastructure Commission has re-energised discussion on improving national and regional arrangements for water-supply planning. We must also harness the role of public policy, such as the water aims in the UK government’s 25-year environment plan.

Nationalisation carries risk which needs careful consideration against the positive work achieved by regulated private water companies working in the public interest and how they are addressing future challenges. In the face of many challenges ahead – infrastructure renewal, climate change, population growth – let’s build on what’s working.