Large advertising agencies with their legacy systems and processes are scrambling to deliver effective programmatic advertising for their clients, but do those clients need an agency that was built specifically for this rapidly evolving buying system? asks Andy Cocker, chief operating officer of Infectious Media 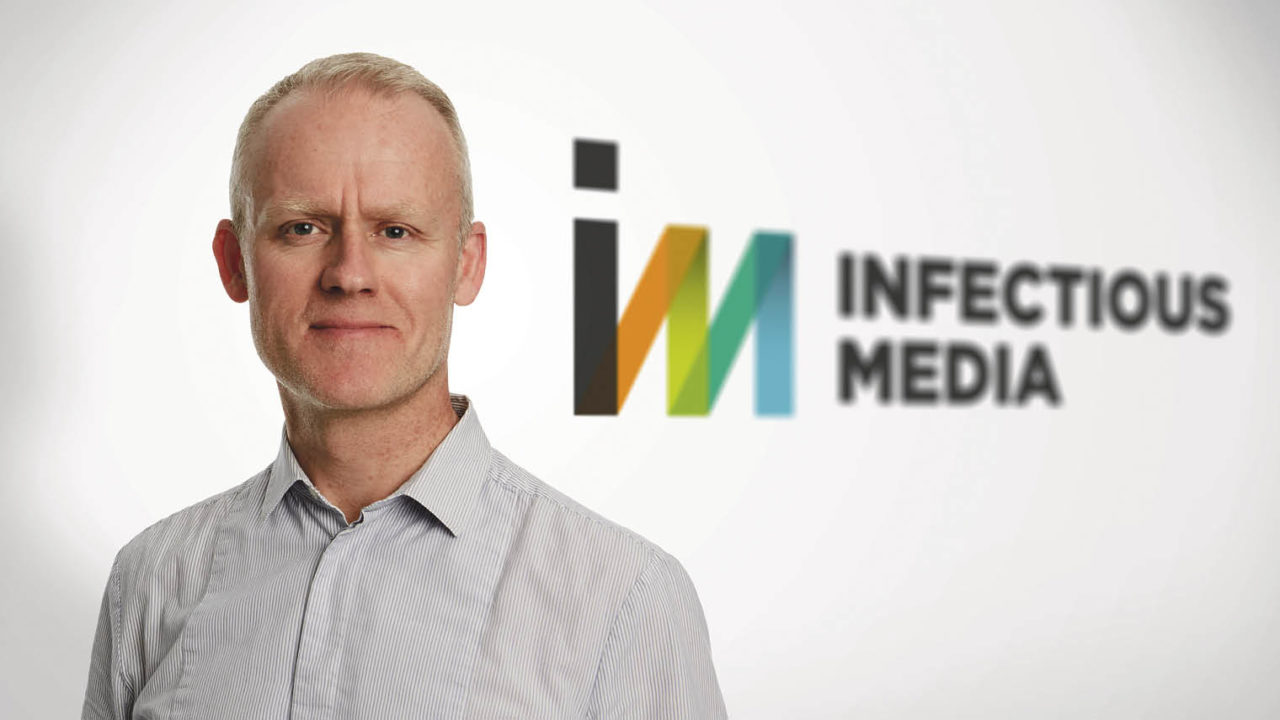 Ten years ago I took a gamble by leaving a large advertising business to co-found my own agency because I passionately believed in what was then a new type of advertising called programmatic.

I’m glad to say that as programmatic has grown rapidly, so that it now accounts for around 60 per cent of display advertising sold, that gamble has paid off for me and, most importantly, our clients at Infectious Media who now include adidas and Expedia.

I realised back then that the existing agencies were incapable of understanding the significance of programmatic. For most big agencies, buying space was carried out mainly face to face and, more significantly, scale mattered – the bigger the agency, the more it bought and the more it could drive down prices.

But I realised that the auction model was more efficient and more disciplined, and it could therefore serve customers better. Using the principle of highest bidder threatened the key value proposition of the big advertising agencies and many are struggling to catch up.

Suddenly, it wasn’t about buying big, it was about using the right technology to buy smarter. I realised that to deliver for clients, an agency had to be built around this technology rather than simply accommodating it.

Suddenly, it wasn’t about buying big, it was about using the right technology to buy smarter

My co-founder, Martin Kelly, and I launched Infectious Media because we saw how existing agencies were ill-equipped to handle the huge amounts of data now available to them. Today, they still are. The wave of acquisitions of smaller programmatic businesses by the long-standing, big names over the last few years simply demonstrates how they’ve been running to catch up.

Because they’ve had to react to programmatic rather than being focused on it from the start, larger, non-specialist agencies don’t understand what a profound change programmatic represents. Done properly it allows more-effective targeting of the customer and so it can, for instance, replace direct marketing because the advertising is so much more personalised and targeted.

But to do so requires a more holistic approach. It also requires, a specialist, agile agency that does not simply respond quickly to changes, but pre-empts them.

The data landscape is increasingly fragmented and confusing, but media agencies need to become comfortable working in it. Since recognising the importance of data when programmatic emerged, Infectious Media is able to integrate the various different datasets and channels on offer.

For credit card brand MBNA, for example, we’ve produced sophisticated audience targeting systems that allow it to segment and target online users, who have previously behaved in a certain way, and to serve ads to them. We can also identify groups who should be excluded from ad campaigns, something that provides a massive efficiency gain.

Programmatic requires a new way of thinking and different structures, as well as new technology. There should, for example, be closer working between the technology and data teams, and between different brands within the same company. The ability to connect resources and share insights is a huge opportunity for brands. A specialist media agency can do the heavy lifting, but the chief marketing officer (CMO) is the one who needs to initiate such change.

I believe there is great scope for growth, not only at home with the expansion of internet connected televisions, but also in the out-of-home (OOH) market with the development of technology such as digital poster advertising sites. Only time will tell if legacy agencies have adapted in time for programmatic TV and OOH.

Programmatic advertising is providing simple scalability of advertising globally. Instead of having lots of feet on the ground in each market, media agencies should be using adaptable, centralised technology that plugs into systems and inventory around the world. Then a CMO’s budget is spent on strategy and media, not a multitude of agency staff.

For forward-thinking brands, this means the opportunities to enter new geographies and grow reach cost effectively are greater than ever.