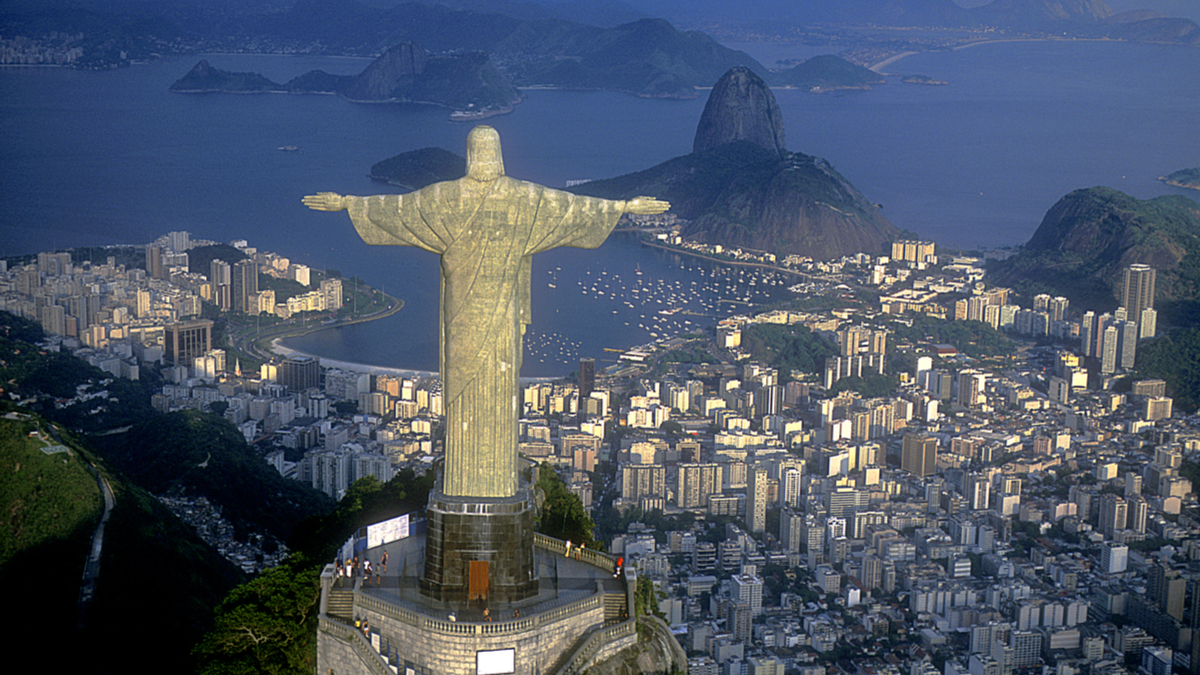 Start building your global ecommerce operation now – but expand with a measured, step-by-step plan rather than trying to cover the globe in a few months.

This was some of the advice given in the Raconteur webinar ‘Going global: the ecommerce era’, sponsored by PayU, which looked at the headaches in creating an international electronic storefront and how to solve them.

Floriane Gramlich, global head of product payment solutions at OLX Group, a classified ads platform that has a leading position in India, Brazil and other high-growth markets, said that an expanding ecommerce operation needs to recognise the complexities of expansion and create a plan to manage them, for instance by rolling out via regional clusters.

She said: “Go to Indonesia and the Philippines, or India and Pakistan. They are still quite close in terms of how payments work and how the mechanics are.”

Matthias Setzer, chief commercial officer of PayU, a fintech that provides localised payments services in 17 high-growth countries such as Brazil, Nigeria, India, Russia and Turkey, said that despite the complexities of many developing markets the opportunity was too great to ignore.

“If you’re looking for real growth opportunities then you should consider those growth markets.”

He added: “I would not necessarily recommend going to India first… it is a challenging market. But it is in the process, over the next five or six years, of bringing online another 500 million people. That’s like another entire European Union going online.”

In terms of reducing complexity, Mr Setzer advocated partnerships and outsourcing, saying: “Find the right partner, find the right friend. You’re not alone.” He said that companies that were rivals in some countries could be useful partners in others.

Mr Setzer and Ms Gramlich discussed the complexities of handling payments in a world where hundreds of millions of middle-class, online consumers use local payment solutions rather than the Visa and Mastercards that are an easy payment solution for many developed markets.

Ms Gramlich said: “Especially in emerging markets, payments are complicated. It’s not like in Europe where in many countries you can happily go along with credit cards.

“It can be a challenge to enable users to actually pay.”

They also noted that many countries such as Brazil and India are now rolling out privacy legislation similar to Europe’s GDPR, and discussed the implications for European vendors trying to serve those markets.