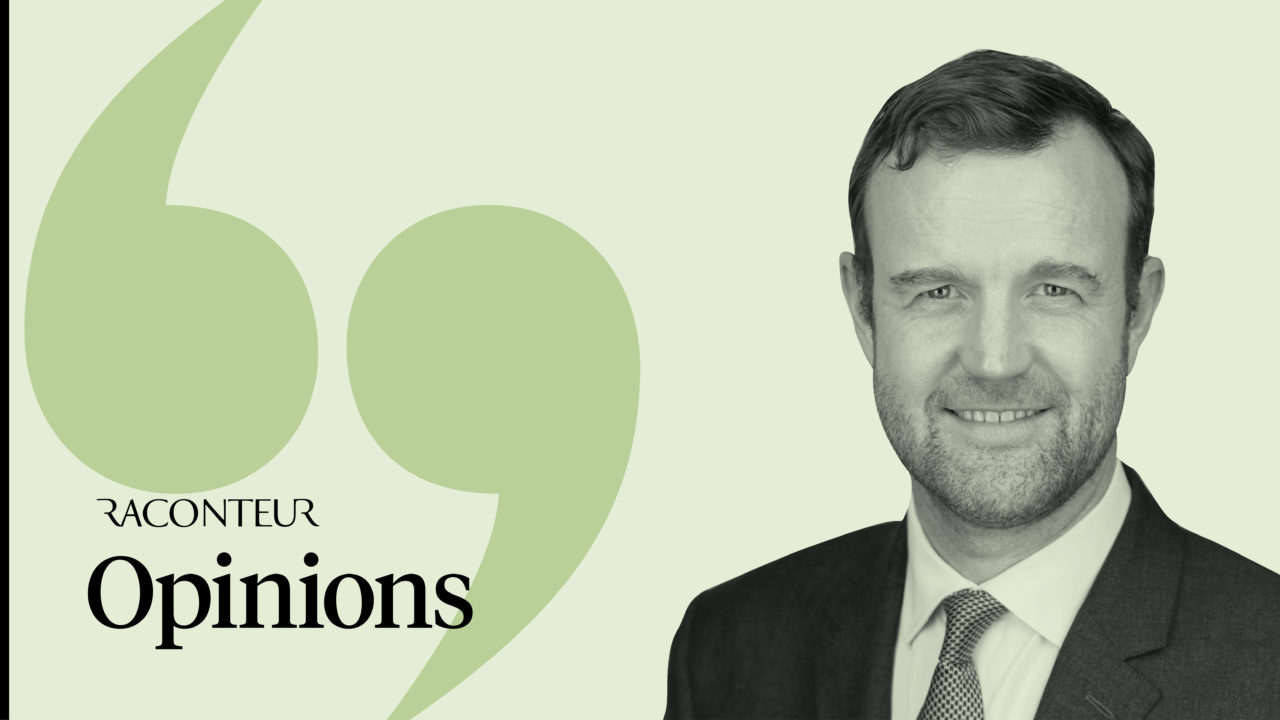 Plastic pollution has been in the spotlight since Sir David Attenborough’s shocking revelations in the final episode of his Blue Planet II series, aired in December 2017. It was impossible not to be moved by the images showing the damage plastic is doing to nature. Around the same time China, where the UK sent an estimated 55 per cent of paper and more than 25 per cent of plastic waste, banned the import of “foreign garbage”.

Humans produced an estimated 320 million tonnes of plastic in 2016, according to Surfers Against Sewage, and WWF says eight million tonnes of it is dumped into the oceans each year. With the prospect of mountains of plastic gathering in the UK and the emotive evidence of the terrible impact on the natural world that plastic has been having, it was unsurprising a strong movement to drive down the use of plastics developed. This prompted prime minister Theresa May to announce a “war on plastic” in her 25-year environmental plan, pledging to abolish waste such as carrier bags, food packaging and disposable plastic straws.

Are there unforeseen consequences to demonising plastic?

Eighteen months on from the Blue Planet effect and we are in the middle of government consultations on four key areas: extended producer responsibility, essentially focused on passing the cost of waste management of packaging to the producers of it; deposit return schemes for drinks containers; improving the consistency of recycling for households and businesses; and a plastic packaging tax. Change is afoot.

But policymaking does not always follow logic and its tendency towards fashionable issues, headlines and seemingly swift, decisive action has been known to result in unintentionally negative consequences. Think back to the government’s incentives to move towards diesel as a way to reduce CO2 emissions, inadvertently resulting in an increase in nitrogen oxide emissions.

So, is change happening for the right reasons? Not according to some. Plastic, it turns out, is not evil. In fact, it has many positive social and environmental impacts on our lives. It extends the shelf life of food. It keeps transport costs down. David Bucknall, head of materials chemistry at Heriot-Watt University, warns that banning plastic would lead to much higher carbon emissions, the driver of climate change. And if there’s one issue that is hotter and more contentious than plastic, it’s climate change.

Authorities must have a holistic view of sustainability

Take the humble plastic shopping bag. The UK has reportedly seen an 80 per cent reduction in single-use carrier bags since the introduction of the 5p charge. It’s a great figure. But an environmental impact study by the Environment Agency, published in 2015, concluded that a cotton shopping bag would have to be used 173 times before its carbon emissions were lower than using new shopping bags. That level of reuse was described as ambitious by the report. And it highlights just one example where less plastic could mean higher carbon emissions.

So this is not a simple problem with a simple solution. Deciding which sustainability measure to use in policymaking is extremely difficult. Plastic use is top of the agenda at the moment and is currently a bigger consideration than carbon footprint. But there are other measures and, if we only consider food products, we could just as easily focus on food waste, food miles and water usage, to name just three. Focus too much on cutting any one of these measures and the others could shoot up.

It’s complicated. It’s challenging. It requires the whole supply chain, both for packaging and the product inside, to work together and focus on delivering solutions for the right reasons. Here’s hoping the current consultations will do just that.