What does my council accept for recycling? 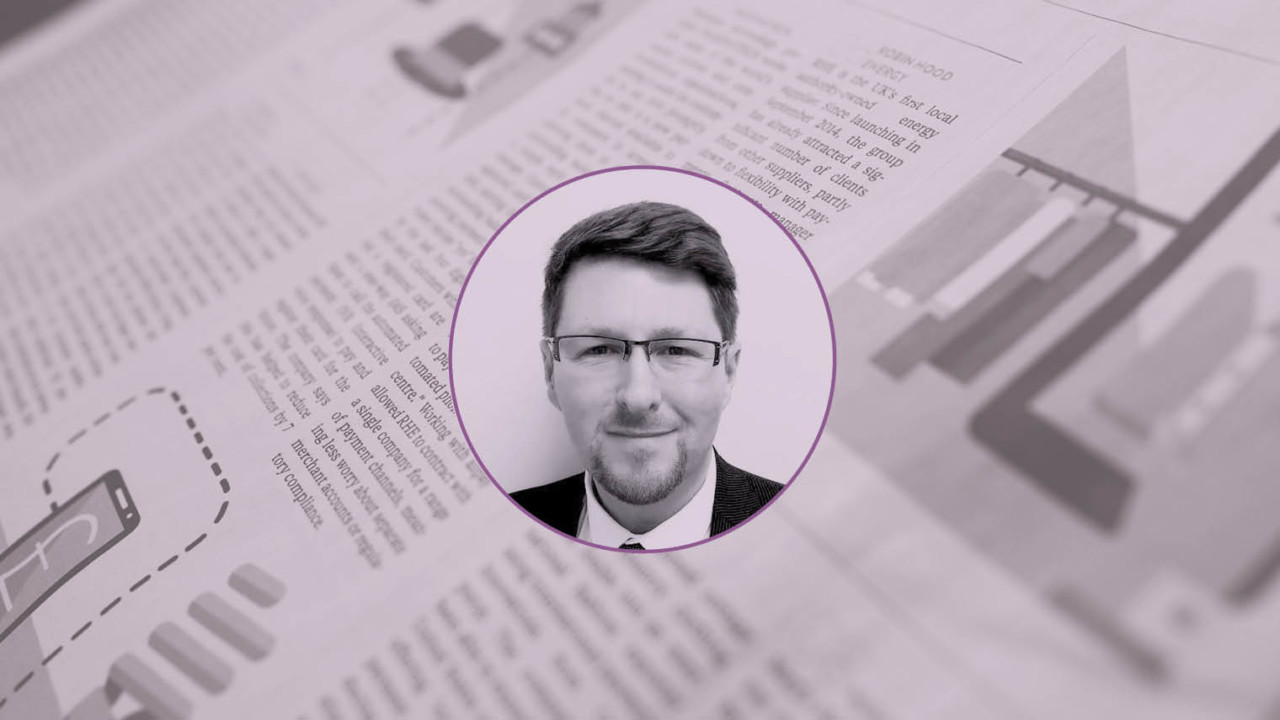 When do I have spare time to make sure I recycle right? Who do I talk to when I’m not sure? Where is my local recycling centre for things I can’t recycle at the kerbside? How does packaging help me in my everyday life? Why should I care about recycling and litter when so many others don’t? Yes, why?

We ask these sorts of questions routinely to manage the recycling and waste that comes out of our homes. As we look up and down our own street, we get to know who recycles and who doesn’t. Who cares about our local environment and who is careless or, indeed, couldn’t care less. We get irked when the personal efforts we make are undermined by the poor behaviour of others. “If we have to conform, then I’ll be darned if that lot across the road shouldn’t.”

So when we see the symptoms of those behaviours – things that are recyclable going to landfill, the neighbour’s front garden overflowing with old mattresses and black bags of waste being needlessly fly-tipped – we ask “Whose job is it to make amends?” No doubt we form clear answers.

Many businesses feel the same way. There are plenty doing the right thing to support recycling locally and globally. For example, when drinks companies make packaging that’s 100 per cent recyclable, but only half of all drinks bottles actually get put in the recycling bin, as is the case in the UK,  whose job is it to make amends? The company? The local council?  The purchaser? Maybe it depends. If the bottle can be physically recycled and the council accepts it for recycling, then surely it’s down to the purchaser to put it in the right bin. Right? Many would agree.

But there’s an extra question we can ask. Do the rules of acceptable behaviour change from when we’re at home to when we’re on the go? If they do, whose job is it to make amends in those circumstances?

Take that same 100 per cent recyclable drinks bottle, but let’s say we take the last gulp when we’re out and about, and there isn’t a recycling bin anywhere near for the bottle to go in. Is it then OK to put that 100 per cent recyclable bottle into a general waste bin? How many of us would put immediate convenience as a higher priority than taking items home for recycling? We want to recycle it, but we’re frustrated we can’t or at least not at that moment in time.

So again we ask “Whose job is it to make amends?” when we feel systems, in this case a recycling bin, aren’t available at the place and time we need them. Similarly, when the High Street bin is overflowing and we carefully place our used item next to the bin, but it gets blown away seconds later, whose job is it to amend that?

Well, it’s everyone’s job to manage their own part of the system and we should all work harmoniously together, but that may be an annoying answer. We rightly want specifics as to who is going to do what, by when and how.

Much effort is going into packaging innovation. But when it comes to securing the best environmental outcomes on the go, it won’t be enough to rely on clever packaging innovations if the infrastructure people need isn’t available at the place and time it’s needed.

Improving “on the go” requires a joint effort that goes far wider than those who make products and packaging. It needs to involve councils, those who manage public places and we the people. If all that happens, we may be celebrating that we’ve made amends rather than asking “Whose job is it?”