Organic farmers are in the forefront of agricultural innovation – now their non-organic neighbours are looking to learn from their expertise and experience writes Dr Tom MacMillan, innovation director at the Soil Association 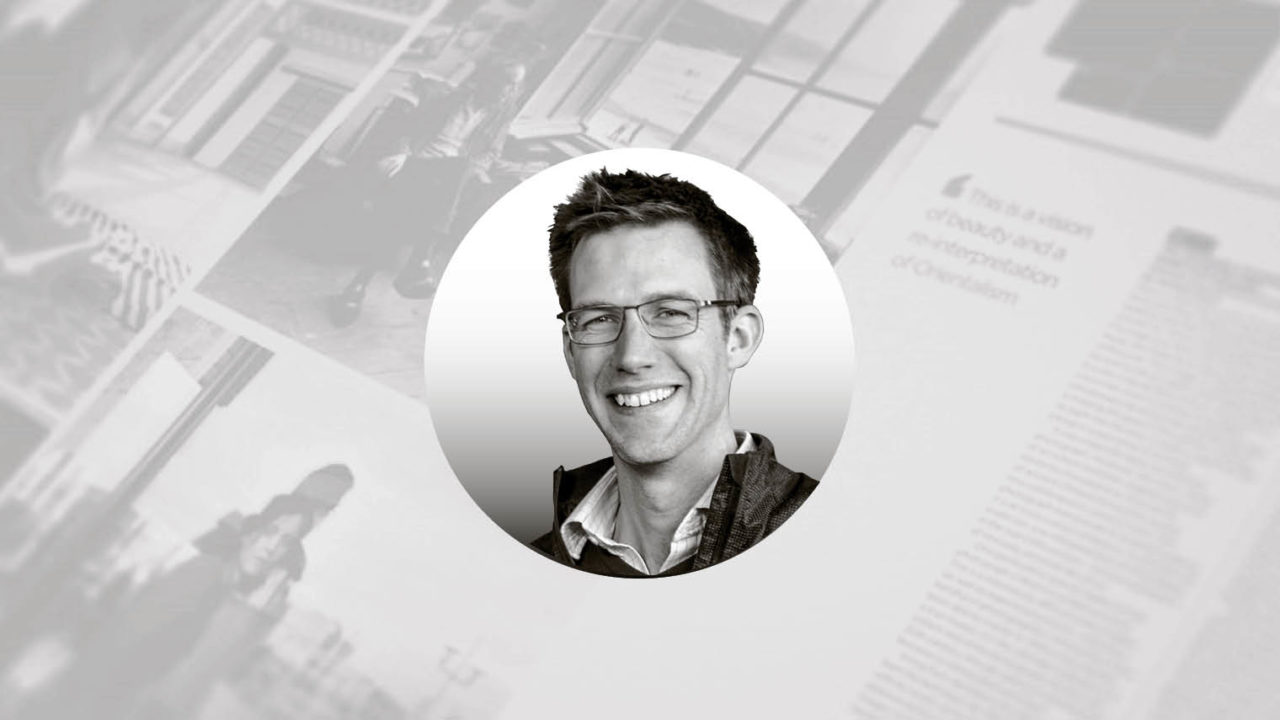 As organic farms avoid the industrial fertilisers and pesticides engrained in much farming, they rely on ways to build fertility and control pests and weeds that have seemed irrelevant to those using chemicals. Yet they have not stood still. In 1950, the average UK wheat field yielded 2 tonnes per hectare. Today organic wheat yields around 5 tonnes a hectare with the record, set last year, double that.

Organic farmers have pioneered what has come to be called ecological farming or agroecology – farming in ways that make the most of wildlife and renewable resources. This includes using natural predators to keep pests down, composting, planting companion crops, using green manures to fix nitrogen from the air or draw minerals up from the bedrock, and keeping animals on pasture as much as possible, giving them a varied diet that is reflected in the high quality of their meat or milk.

Farmers have been called innovative by tradition and organic farmers exemplify this. Their needs and priorities have simply been different. Recently, other farmers have started looking over the hedge.

One reason is black grass. This weed is the bane of arable farmers as, through heavy herbicide use, it has evolved to resist chemical attack. Farmers with black grass problems want to know how their organic neighbours tackle weeds without chemicals.

Similarly, as antibiotic-resistant infections put pressure on dairy, pig and poultry farmers to cut their use of these drugs, some are looking to organic systems which rarely use antibiotics, while being recognised by animal charities as achieving the highest standards of welfare.

Another prompt is soil. Organic farming’s focus on soil, particularly the microbes, fungi and worms that live in it, has been at odds with generations of agricultural education telling farmers soil is little more than a container for roots and chemicals. This is now changing fast, as UK soils are in crisis – some scientists have even claimed we have only 100 harvests left in our soil.

The result is that organic farming is increasingly valued as a test bed for all agriculture. Indeed, as other farmers face pressure to use fewer resources and chemical inputs, organic farms look ahead of the game.

Yet it has been a lonely business for those organic innovators. Most agricultural research goes not into how to farm better, but upstream, to develop new chemicals, drugs, breeds or kit to sell to farmers. That may not be the place to find sustainable solutions, but it is where governments and investors can make the best return on their investment.

Innovative Farmers is a new network that aims to correct the balance. It sees many of the best ideas in farming coming from farmers, and gives them research funding and advice to give their efforts a boost.

Funded by the Prince of Wales’s Charitable Foundation, which gets its money when people buy Duchy Organic products in Waitrose, it helps groups of farmers run field labs. More than 50 of these farmer-led research projects have tackled issues ranging from problem weeds to lowering greenhouse gas emissions.

Crucially, the network brings organic and non-organic farmers together. Both are innovative, but neither yet has all the answers.