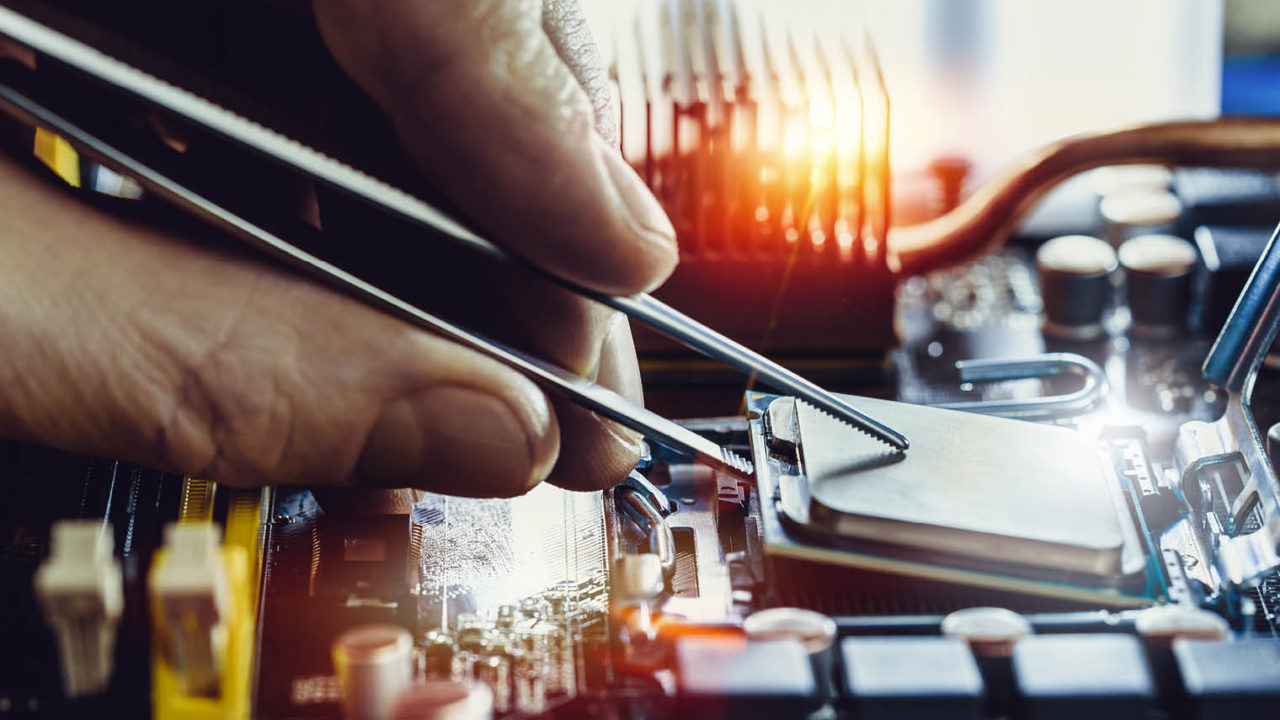 Over the past five years, born-digital companies such as Amazon, Airbnb and Uber have built multibillion-dollar businesses at speed. They have disrupted industry after industry with a business model that’s open, connected and rapidly scalable. This has allowed them to create an ecosystems of developers, customers and suppliers that help growth and drive strategy.

Yet platforms aren’t new. The Yellow Pages phone books, which 20 years ago generated nearly £500 million in revenues a year in the UK, were a form of platform business, says Professor Annabelle Gawer, co-director of the Centre for the Digital Economy at the University of Surrey.

“What cloud computing and smartphones offer is a network effect – Facebook becomes more valuable as more people are connected, so your market share of yesterday increases your market share tomorrow,” Ms Gawer explains.

“It’s a new way to unbundle the activities and assets that used to be fundamental to a corporation. There’s no need to invest in new assets because the real investment is in being attractive to customers and suppliers.”

The ability to start a platform with minimal assets – usually by creating an electronic marketplace for buyers and sellers – is driving innovation. Small firms can potentially disrupt large industries by connecting buyers and sellers in innovative ways, collecting commission along the way. Airbnb, founded by three roomates “to make a few bucks” and which had 2017 revenues of $2.6 billion, is the classic example.

But the platform dynamic starts getting interesting when it is adopted by established firms with real assets (and real businesses that may be threatened).

The question older industries are asking is: can we steal the start-ups’ clothes and build our own platforms?

Automotive giants like Fiat and BMW are building ecosystems around connected cars, which use mobile internet technology to control key functions. In the defence industry, BAE Systems runs Portsmouth Naval Base but collaborates on maintenance, staff accommodation, leisure facilities and catering with engineering firm Babcock, food services and uniform supplier Aramark as well as the Ministry of Defence. Is Portsmouth Naval Base a platform? Arguably, yes.

At this scale, platform strategies start becoming hybrids, blending gig economy staffing patterns and supply-chain optimisation such as subcontracting. Pure play platforms, however, are rarer and only gradually coming to market.

Tootle is a consumer-to-business platform connecting people trying to sell their cars to a network of 2,000 dealers across the country. Launched in 2015, it began as a peer-to-peer site, taking on the likes of Autotrader. In 2016, according to Tootle’s digital director Amy Buckley, the company pivoted – now the only buyers on the platform are professionals, which gives sellers confidence in their deals.

“Car selling is difficult – consumers don’t know how to value their car, handle the logistics, ensure and secure safety and manage payment,” says Ms Buckley. Tootle offers guide prices for sellers based on the same trade data that dealers use, emails dealers every time a new car is on the site and then manages an eBay-style bidding process. To date, the team – drawn from the automotive industry and its media – has helped sell £45 million worth of cars. To build the network, they take no transaction fee.

Ms Gawer says: “Companies trying to control everything, from employees to supply chain, invest money and time in premises and in telling people what to do. With platforms you only have to show them how to connect.” In the battle of the disruptors, this is the purest test of platform vs asset-owning competitors.

It’s about a trusted brand curating an ecosystem that can nudge, notify and engage

Fintech is an especially aggressive launch sector, in part due to the relaxing of banking regulations. To manage the rush of new companies trying to attract its customers, First Direct’s owner HSBC is trialling an open banking platform with fintech start-up Bud. “We’re making First Direct into a financial hub for customers,” says Raman Bhatia, head of digital, UK and Europe at HSBC. “There’s a lot of choice emerging around more inclusive money management, so banks need to be more engagement driven, not transaction driven.”

The app – in beta trial – takes inspiration from Asian e-commerce platform Tencent, which looks and feels like a bank. The service is available to customers and non-customers alike. It enables people to link accounts from all their different banks securely in one app, and offers a range of third party services – including money management, electricity comparison and help-to-save apps.

Mr Bhatia says: “This is not the evolution of banking into an open platform. It’s about a trusted brand curating an ecosystem that can nudge, notify and engage to help people stop dreading looking at their account.”

Farming is the oldest industry in human history, but the roughly 200,000 farmers in the UK face a big upheaval post-Brexit. Under the European Common Agricultural Policy, UK farmers receive £3 billion per year. The government has said that the current subsidies will remain until 2022, but it is unclear what will happen longer term. So farmers will need tools to manage their businesses to survive the uncertainty ahead.

Yagro, a farmer’s marketplace and analytics platform, was launched by Gareth Davies, chief executive, Richard Sears, head of product & marketing and Daniel Jolly, head of business development and a former farmer. The platform includes internet of things integrations, such as sensors that monitor farmers’ fuel stocks and automate re-ordering.

Mr Davies says: “We connect buyers and sellers of bulk industrial goods such as fuel, agrochemicals, fertilisers and seeds. Platform purchases range from a few pounds for a spare part on your tractor, to £40k for a truck load of diesel or fertiliser. Farmers are traditionally cautious people who rely on personal relationships but lack of transparency means some farmers pay up to 55 per cent more than others for key products.”

Mr Davies is keen to stress that new systems work best in harmony with existing ideas. “While we’ve tried a whole range of approaches to reach farmers, the most powerful has simply been direct recommendations,” he says. Some things never change.

To date, this sort of purchasing has all been offline, meaning busy farmers spend time calling, haggling and negotiating with suppliers and feed merchants.

Competitive advantage: By connecting farmers to a marketplace, they no longer rely on their own hunches to price purchases. In agrochemicals alone, Mr Davies believes UK farmers are overpaying by £200 million – and agrochemicals only represent 3 per cent of total costs in UK farming.