‘The future is unpredictable, but one thing is certain… the best is yet to come’ 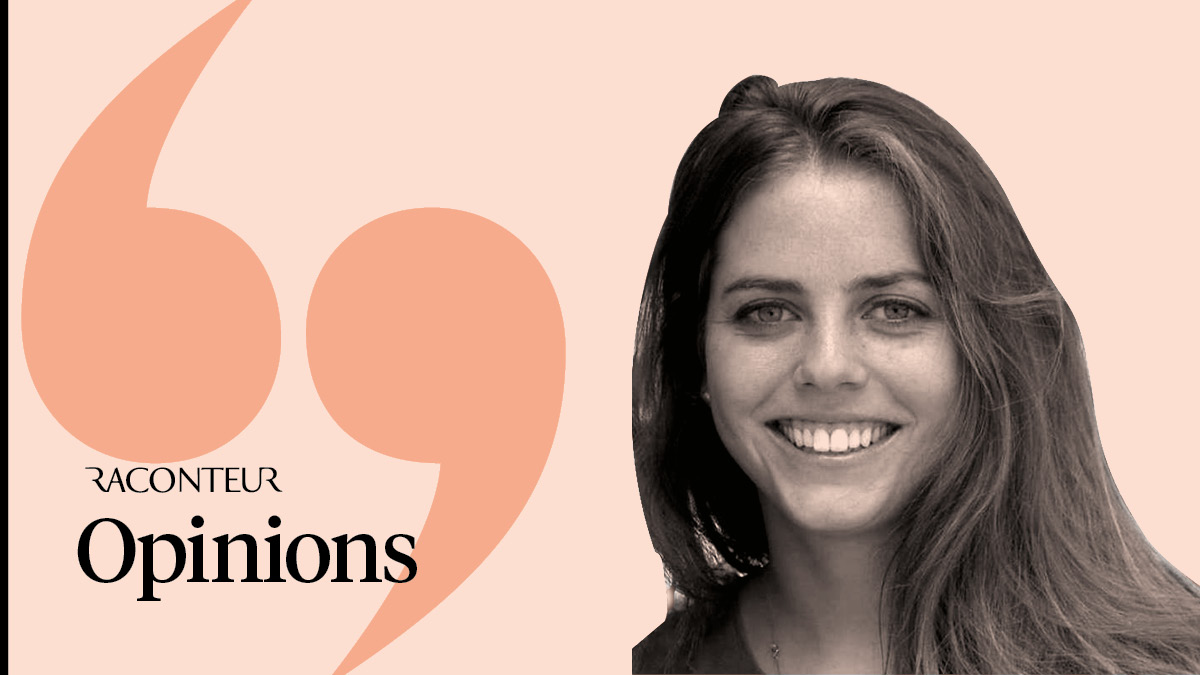 How would you like to buy Netflix for $50 million? That was the offer Blockbuster chief executive John Antioco turned down in the year 2000.

Fast forward to today and Netflix has 167 million subscribers worldwide. In the last quarter of 2019, Netflix added 420,000 new subscribers. Meanwhile, Blockbuster currently has a single store in Oregon. It is a tale of David and Goliath – but where David has not only beaten Goliath but gone on to spawn lots of powerful new offspring.

In the intervening two decades, we have seen an explosion in streaming sites. The number of UK households signed up to streaming services such as Netflix, Amazon Prime, Now TV and Disney Life rose from 11.2 million (39 per cent) in 2018 to 13.3 million (47 per cent) in 2019, according to the Broadcasters’ Audience Research Board.

Netflix’s booming popularity has seen it become the equivalent of the third most-watched TV channel in the UK, behind only BBC1 and ITV, making it a hugely attractive proposition for advertisers. Netflix of course has bucked the trend and eschewed advertising in favour of a subscription model. But while the Netflix model is a powerful one, it hasn’t yet perfected that old-fashioned thing called profitability.

Should Netflix be showing adverts?

So, two questions will arise in the minds of any rival platform. With so many captivated viewers, is advert-free streaming the secret to success? Or is Netflix losing an opportunity to turn a captive audience into a potential revenue stream?

One audience with a definite answer to this question is the advertising community. As streaming booms, advertisers are racing to keep pace alongside changing viewing habits with a host of new ad formats.

Hulu is testing ‘pause ads’, commercials that pop up whenever the viewer clicks pause. Amazon Prime is trialling interactive ads that allow viewers to engage with the ads in front of them. And newly merged ViacomCBS is launching an ad-supported streaming service with the option to turn ads off by going premium.

Meanwhile, ad targeting is shifting from ‘probabilistic’ techniques (we think we know the audience) to ‘deterministic’ methods (we know who we are targeting). The rise of artificial intelligence-driven ads that match commercials with the interests of their audience is beginning to challenge the old adage that “customers don’t know what they want until you show it to them”.

So, is this the end of traditional television? Some viewers believe so. Around 38 per cent of online users can imagine not watching broadcast television in five years’ time, according to Ofcom research.

While TV’s future is uncertain, the way we watch television is certainly changing. Whereas once families would have gathered in front of the sofa for a night’s viewing, today you are more likely to find the adults downstairs watching TV while the children watch Netflix or YouTube upstairs. As EY’s recent report into modern viewing habits illustrates, multiscreen in the new norm.

So, what does this all mean for the future of television? From streaming sites to new advertising models, the industry is in a state of extraordinary flux where change is happening at a faster rate than any other time in history. And as change gives rise to competition, it puts the controls firmly into viewers’ hands.

Every person who signs up to Netflix or abandons it in favour of one of its rivals in a very small way decides the fate of the television industry. And with the rise of targeted advertising – with its potential to deliver more choice through personalised content – our preferences will increasingly shape television’s future.

The future is unpredictable, but one thing is certain: with more different platforms vying to give viewers something bigger and better than ever before, the best is yet to come.