After flying in close formation with its European cohorts for four-and-a-half decades, the UK pushed the eject button. Plotting a new course as the altimeter spins through months of uncertainty of Brexit negotiations – or even political U-turns – is disorienting enough, but prime minister Theresa May’s shock announcement of a June 8 general election could make the UK’s flight from the European Union even bumpier.

HM Treasury’s pre-referendum assessment of Brexit warned that “a vote to leave the EU would cause significant disruption” to the UK’s aviation sector, highlighting that “the inherently cross-border nature of the sector means UK-based businesses would need to comply with EU rules when flying to EU destinations”, which in practice means implementing new and different regulations in the UK, resulting in extra costs for airlines, putting pressure on fares.

This assessment is mirrored by an International Air Transport Association (IATA) estimate that “the number of UK air passengers could be 3 to 5 per cent lower by 2020, driven by the expected downturn in economic activity and the fall in sterling”.

As the Brexit process “hardened”,  IATA and Tourism Economics quantified the differences in impact between soft and hard Brexits. They anticipate that hard Brexit precipitates greatest disruption in both the short and long run, whereby the UK passenger market would be around 6 per cent smaller in 2035 “compared to what would happen in the ‘soft’ Brexit case” – 290 million passengers to, from and within the UK in 2035 compared with 309 million.

Brexit means leaving Europe’s Open Skies system, forcing the UK into new bilateral agreement negotiations with the EU to allow flights to and from Europe. While Article 50 theoretically provides 24 months before leaving, Ryanair’s chief marketing officer Kenny Jacobs says: “The best we can hope for is a new bilateral… however, we worry that Britain may not be able to negotiate such a bilateral in time for the release by airlines of summer 2019 schedules in mid-2018.”

The Dublin-based airline has called on the UK government to prioritise aviation negotiations and “provide a coherent post-Brexit plan or risk leaving the UK without any flights to/from Europe for a period from March 2019, when it exits the EU”.

And that’s the nub of the issue – timing, because resolution of a UK-EU “divorce settlement” appears to be becoming a precondition before negotiation of new arrangements can commence, and time is flying by. The snap election will also do nothing to speed up the process as attention is diverted away from negotiating to campaigning.

“People will continue to want to fly across Europe after the UK leaves the EU,” says Tim Alderslade, chief executive of Airlines UK, the industry body representing UK-registered airlines. “We look forward to the EU and UK reaching an agreement as soon as possible that allows consumers and businesses from all European countries to continue to travel to and from the UK and around Europe just as they do today.” 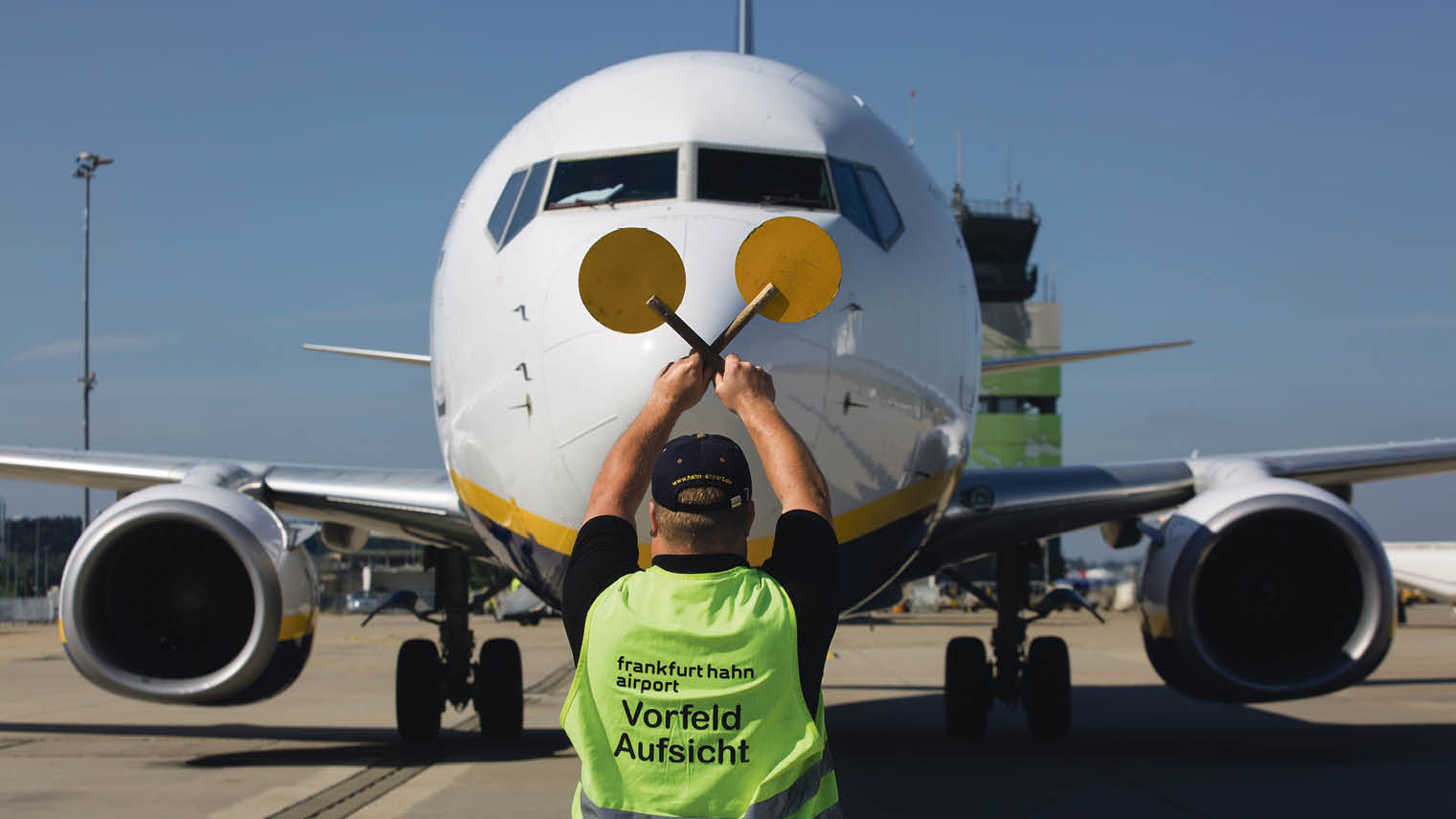 But to accomplish this, Brexit “requires a whole-business response: an ability to be agile in order to change course in-flight as the environment becomes clearer”, says James Stamp, global head of aviation and UK head of transport at KPMG. “We have to start planning for the summer-winter season for post-Brexit in 12 months’ time. I do think the issue of intra-EU flying for UK-based airlines is not going to go away soon.”

Mr Stamp’s top three priorities for UK airlines and businesses? “Clearly number one is market access and who can fly where. Number two is clarification on what the foreign ownership restrictions to the airlines might be in practice. And third, people need to be thinking very hard around the visa and entry requirements for people going into and out of the UK because we don’t want more friction in air travel,” he says.

Also grappling with what’s ahead is the private aviation sector. “We could be dealing with many issues, including recruitment and retention of crew, and the complexities of cabotage rights [the right of an airline registered in one country to operate domestically in another country],” says Adam Twidell, chief executive and co-founder of global private jet booking service PrivateFly.

Mr Twidell foresees “a catastrophic impact on UK aircraft operators if they’re unable to operate domestic routes in other countries, such as France and Germany, Europe’s two biggest markets for private aviation”. But he suggests a solution could be if the UK negotiates to remain part of the European Common Aviation Area as Norway or Iceland have done. Another option, he says, is that “the registries of Jersey, Malta and the Isle of Man are already an attractive alternative for UK-registered aircraft to elope to – now they’re looking even more attractive for UK aircraft owners and operators”.

Despite the murky outlook, does the Brexit cloud have a silver lining?

One ray of hope is in the realm of aeronautical research, academia and manufacture which are all inextricably intertwined. Many of aviation’s success stories come from collaborative aero-industry programmes that straddle the UK and continental Europe. Major players, including Airbus, Rolls-Royce, Safran, Leonardo, Dassault and Thales, have a substantial presence on both sides of the Channel, with UK universities embedded in this ecosytem too.

“We’ve just taken occupation of a new Aerospace Integration Research Centre and our experience since the confirmation of Brexit has been of an unchanged level of interest among European aviation businesses,” says Professor Iain Gray, director of aerospace at Cranfield University. “Brexit hasn’t changed fundamentally that need for collaboration – interest is based on where they see capability. Issues around new barriers to working together will be overcome when there’s significant capability to be accessed.” 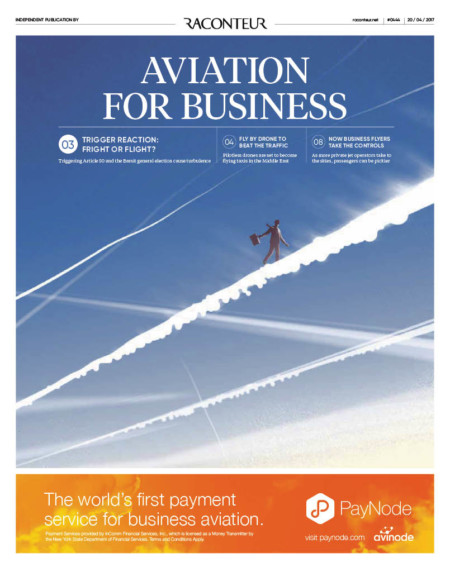