To understand why Formula E is such a big deal in Malaysia you need to understand the host city of Putrajaya.

Built from scratch in 1995, Putrajaya is an eco-habitat. It fuses green living with the latest in technology. It’s slogan sums it up: “The world’s first intelligent garden city”. It could be the spiritual home of Formula E.

More than a third of the city is reserved for green spaces. There are 200 hectares of wetland, home to many bird species, and a 400-hectare man-made lake, giving 38 kilometres of waterfront. 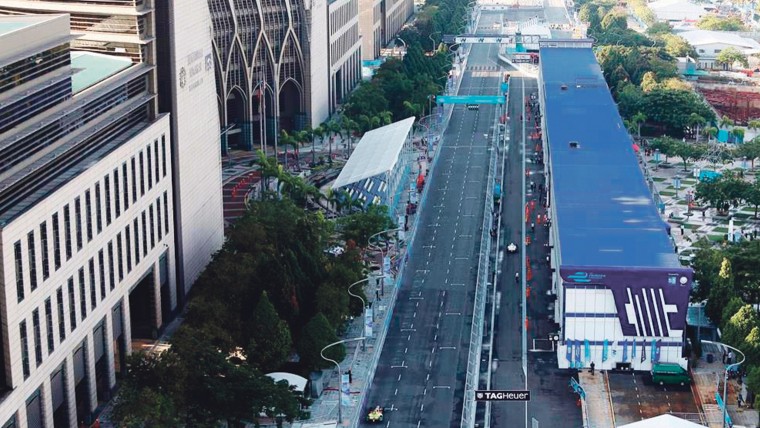 The word “intelligent” in the slogan is as important as “green”. Efficient lighting and gas district cooling were incorporated from the outset. Super-fast fibre broadband is universal, underpinning the aim to make the city a global hub for tech research and development. It’s built for the internet age.

So, for Malaysia, hosting Formula E was more than about entertainment. It was about bringing global attention to the achievement of Putrajaya.

Formula E Malaysia chairman Dato’ Sri Johann Young masterminded the plan to host the race on the streets of this extraordinary city.

“If we had gone to the government with just any race, they would have said no,” he recalls. “It was the environmental aspect which mattered.”

When an analysis is done of the impact this race had on the economy of Malaysia, the calculation goes beyond numbers. It needs to factor in the impact Putrajaya can have on every other urban environment in the world. Other cities will see what can be done and learn.

Naturally, to get maximum impact Mr Young and his team needed to host a perfect race. As the second race of the first season, it was vital to deliver. And boy, did he do so.

Mr Young had taken a bit of a gamble in not locating the race at the Sepang circuit near Kuala Lumpur, but opting for a street race. An ePrix on the open roads of Putrajaya would be perfect to showcase the city. Capacity would be huge. And it would establish just how different Formula E is to petrol-based racing, associated with Sepang.

The entire race went like clockwork. And the impact was simply sensational. “We had 93,000 people turn up. That is incredible. It might not look like it when you are there, because the race area is huge, but on a hot day, when people might not want to go out? In terms of atmosphere, it was like Formula 1, only electric,” he says.

The race was a commercial success. Those 93,000 visitors all paid to attend, bar a few free tickets for sponsors, government officials and local residents inconvenienced by the closing of roads. Sponsors were willing to back the race. 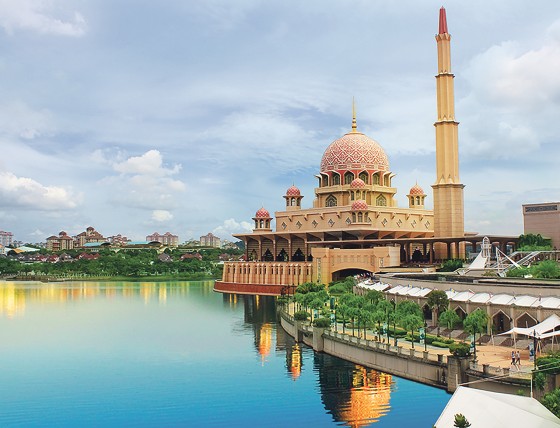 “We had BMW, the local branch of DHL and the government backing us, plus a few local businesses. That was impressive because the first time no one can be sure who will watch the race or who is going to turn up. Next year will be easier. I already have interest from sponsors,” says Mr Young.

Naturally, the global publicity ranks as the top dividend from this first race. “Malaysia works hard to promote itself globally as a tourism destination. You may have seen the campaign, Malaysia, Truly Asia,” adds Mr Young. “The government wanted to bring in international tourists using the race – and to show how green we are.”

On every metric, Malaysia outperformed expectations. Malaysia can now look forward to the second season of Formula E knowing it is fast becoming a cult destination for electric racing.