Police are empowered to request roadside eye tests if motorists are driving badly, possibly because drivers’ eyesight is at fault 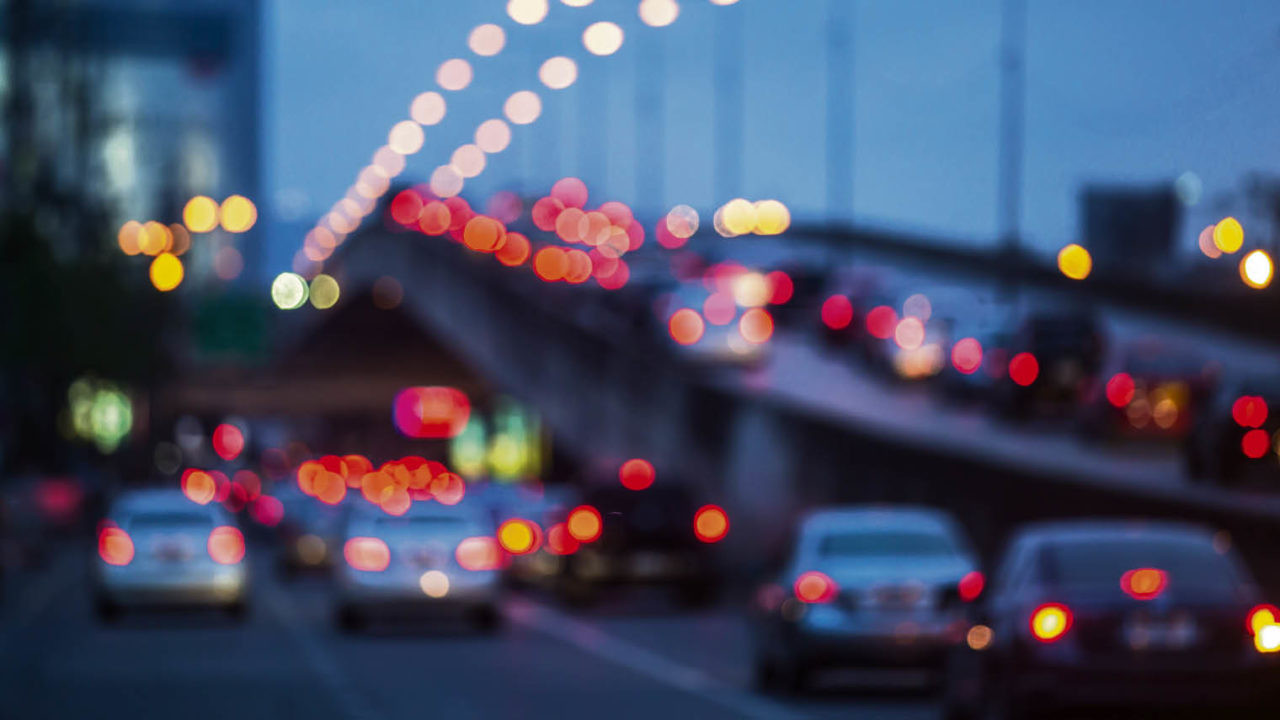 Cassie McCord wanted to be a lawyer. At 16 years old, she was walking into college to study for her AS Levels when she was knocked over by a car and killed on the pavement. The driver, Colin Horsfall, had been stopped three days before by the police and failed their roadside eye test. He had refused to surrender his licence and the police were in the process of trying to get it revoked.

After Cassie’s accident, some 45,000 people signed a petition for change. As a result, new police powers were introduced in 2013 which allow officers to remove a licence with a phone call rather than spending several days applying for the action by post. The reform has come to be known as Cassie’s Law.

One of the reasons why poor eyesight is such a sinister risk is that it changes gradually over time. If you have driven regularly for years, it’s hard to detect small deteriorations in your vision. A sudden, dramatic change in your eyesight might well make you reassess your safety on the road, but it’s the smaller changes that are more common and often pose bigger risks because they are harder to spot.

“People think it’s about extreme problems with eyesight, but the majority of problems are caused by gradual changes,” says Mark Harris, a global manager at worldwide optical retailer Grand Vision. “If you don’t get these problems checked regularly you might not notice.”

Glaucoma is a classic example of an eye problem that creeps in almost imperceptibly. This relatively common eye condition is often symptom-free and causes no pain. Because it affects your peripheral vision rather than what is directly in front of you, it’s hard to notice, but it can be picked up by an eye test. Although there’s no need to panic about glaucoma – it’s very common to continue driving if the condition only affects one eye – it’s essential to get regular checks to stay safe on the road.

The law states that, with or without glasses or contact lenses, all drivers must be able to read a number plate at 20 metres and pass a basic eye test at the opticians. There are higher standards for drivers of lorries, buses and minibuses. If there’s any change in your eye condition, which might affect your driving, it’s important to let the Driver and Vehicle Licensing Agency (DVLA) know. Drivers shouldn’t be frightened of doing this; according to the DVLA, nine out of ten who declare a medical condition are still able to drive.

“Having good vision is essential to safe driving given the need to detect and react to pedestrians, traffic, obstacles and road signs,” says the DVLA’s senior medical adviser Dr Wyn Parry. “Vision can naturally deteriorate over time and regular sight tests are hugely important if you are driving, for your own safety and that of others. We advise everyone to have regular eyesight tests to ensure they meet the standards for driving.”

Regular eye checks don’t just help prevent tragic accidents, they are also essential for avoiding smaller, more common problems on the road. Road signs, traffic and hazards all take a fraction of a second longer to see if your eyesight is suffering. That can quickly make driving a more tiring activity, as you’re straining to see, and it can also have an impact on your reaction time.

As Mr Harris says: “If you’re travelling at 30mph down a high street, you’re travelling at 13.5 metres a second. If your vision is under strain, the extra half a second it takes you to react to something could have consequences from missing a turning to hitting a person.”

Of course, any eyesight problem will be made worse in the dark or in difficult weather conditions. When it gets stormy or the sun sets, our eyes start to behave differently. They rely on contrast rather than colour. This can reduce our peripheral vision, and make driving more difficult and tiring because we lose the detail we need to see clearly.

But, if poor vision is such a threat on the UK’s roads, why don’t we hear more about it? Other dangers on the road such as drink-driving have received huge national attention; friends will consciously ask us if we’ve had too much to drink and need a lift or a taxi, while we hear relatively little about the need to take responsibility for our eyesight. This is partly because drink-driving has been targeted by huge publicity campaigns in a way that eye tests haven’t.

According to Mr Harris, the reasons go deeper than that. Once again, we are at risk because changes to our eyesight come on slowly. “A change in your behaviour after alcohol consumption is noticeable – you can see it because it’s a sudden change. If you stand up in a party and feel a bit wobbly, everyone can see it. But changes in eyesight are gradual. People are also very protective about how they drive and they don’t like people to criticise that,” he says.

Experts like Mr Harris believe it’s time for a change in approach towards vision and road safety. Although the UK does have safe roads relative to the rest of the world, other leaders in safety such as Germany require anyone who needs glasses to have a spare pair in the glove compartment at all times.

Outside government intervention, there are things drivers can do to increase their safety on the road and prevent accidents like Cassie’s. Regular eye tests every two years are recommended to monitor small deteriorations in vision and make sure that you seek advice from the DVLA, the NHS or an optometrist if you’re unsure of anything. Beyond wearing glasses, it’s important to keep your windscreen clean and clear, particularly on the inside, which often gets forgotten and can put extra stress on your eyes if you’re straining to see through it.

As Mr Harris says: “Following these steps won’t just make you safer on the road, it will make you less tired, make driving less stressful and give you the reassurance that you know you’re OK.”