An industry that is only set to grow stronger, litigation funding is extending its international reach 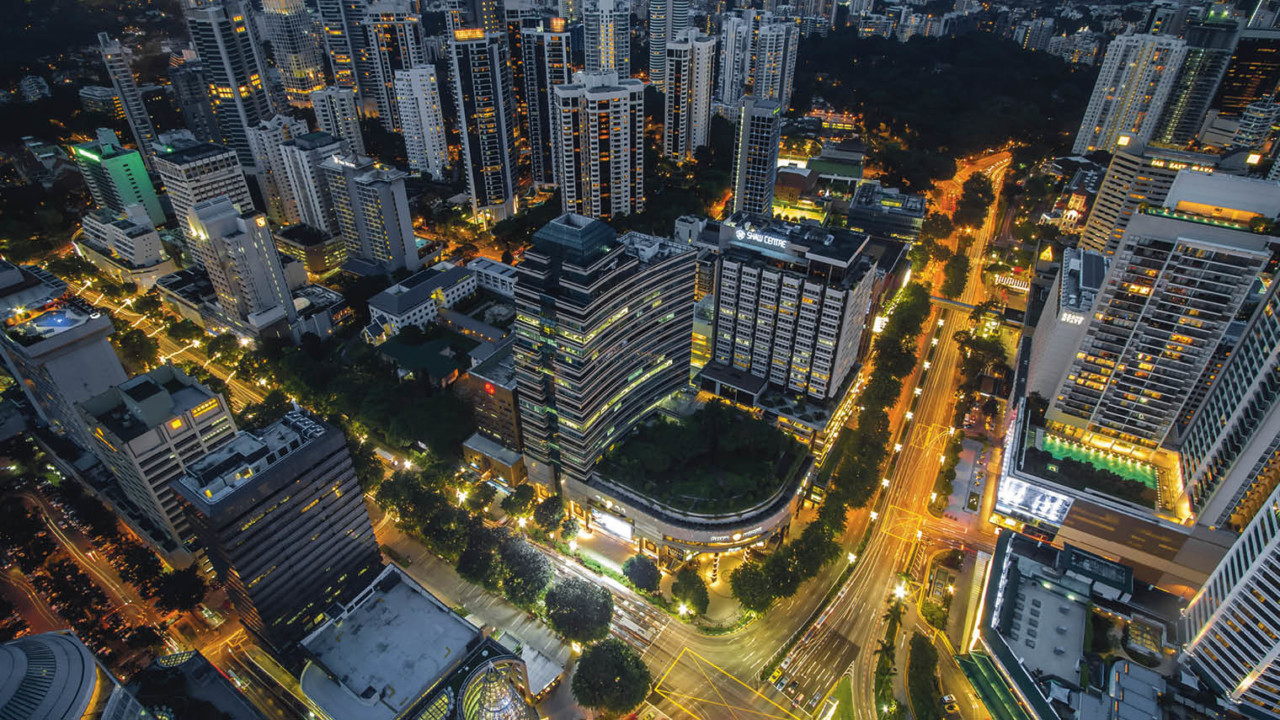 In today’s uncertain economic times, getting a return on investments is a lot harder than it used to be. With interest rates at rock bottom and economic growth sluggish, investors need more imaginative ways to get a return on their money and there is one asset class in particular that is catching their attention – litigation.

Investing in a third party’s litigation or arbitration was once banned under English law, but these days it is a legitimate and thriving industry. When a litigation funder is approached by a client with a strong legal claim, it will invest cash up front to pay for the running of the case. If the claim fails, the funder loses its investment. But if it wins, the funder’s gamble is generously rewarded and it will often receive around three times what it put in, paid from the client’s damages.

So litigation funding can be expensive for clients, but it provides the up-front finance that smaller businesses may need to fight their case. Or for deep-pocketed corporates, it simply allows them to offload the risk element of the litigation.

Recent statistics published by City law firm Reynolds Porter Chamberlain put the amount of cash funders committed to UK litigation at £723 million last year, up 25 per cent on 2015. Meanwhile funders are finding it easier than ever to attract investors, with Australian funder IMF Bentham launching a new $200-million vehicle to fund US cases in February, while UK funder Calunius launched a new £100-million fund in November.

But it is not just the traditional strongholds of the UK, Australia and United States where litigation funding is blooming; the industry is now spreading its roots into new parts of the globe. In the context of international arbitration disputes, two key Asian financial centres have recently made bold moves to welcome the funding industry: Singapore and Hong Kong.

When it comes to the highly lucrative field of international arbitration, the fight to be top dog as the seat for resolving these disputes is scrappy and competitive with London, Paris, Geneva, Hong Kong and Singapore all in the fray. According to Steven Friel, chief executive of Woodsford Litigation Funding, having clear rules permitting parties to use litigation funding is now essential if an arbitration centre is to avoid “losing its crown”, putting the two Asian centres at risk of lagging behind their European competitors.

Elbow to elbow, the Asian rivals have been racing to make the legal reforms needed to enable parties to arbitration to use litigation funders. Hong Kong was the first to start the process, but Singapore pipped it to the post earlier this month. The relevant law came into force there on March 1, replete with regulations and a change to the lawyers’ professional rules. This means that parties to an international arbitration being heard in Singapore can now seek finance from litigation funders, in line with the other major arbitration seats.

Similar steps will follow soon in Hong Kong, which is expected to come panting across the finish line by the end of June.

For Ruth Stackpool-Moore, head of the Hong Kong office at Harbour Litigation Funding, the changes will be a big plus-point for both Asian jurisdictions. And she cautions: “In light of uncertainties associated with the UK’s decision to leave the EU, it could be, at least to some extent, at London’s expense.”

Sam Luttrell, counsel at global law firm Clifford Chance, adds that now the ball has been set rolling: “Either out of a desire to harmonise or compete with Hong Kong and Singapore, other jurisdictions will change their laws to accommodate the growing participation of third-party funders in international arbitration.”

Indeed, such moves are already afoot in Dubai, where the courts are consulting the public on the issue. Ms Stackpool-Moore believes it is only a matter of time before the use of litigation funding is extended to other countries such as Korea, China and Japan.