Is how we deal with serious fraud working?

A watchdog with no canines makes a toothless guardian. When that sentinel is taxpayer-funded to protect against, capture and prosecute serious fraudsters, people expect its bite to be far worse than its bark.

Yet over the past few years, the UK’s Serious Fraud Office (SFO) has had to endure a reputational onslaught from a litany of collapsed cases, acquittals after trial, botched investigations and the contentious use of deferred prosecution agreements (DPAs).

So bruising has the battery of failures been that merging the SFO with the National Crime Agency has been seriously considered to create a UK version of the United States’ Federal Bureau of Investigation.

There was the embarrassing fiasco of three Barclays’ executives being tried twice over the bank’s bailout by Qatar in 2008. After an estimated £10 million of public funds spent over a seven-year investigation, a jury this February took just five hours to acquit the three bankers of lying to the market about Qatari investors’ secret £322-million side deals.

Blunders in case preparation for the 2014 prosecution of three former Tesco chiefs over a missing £250 million in the supermarket’s accounts led the trial judge, Sir John Royce, to lambast the SFO’s case as “so weak that it should not be left for a jury’s consideration”.

And only last month, the SFO prematurely dropped a bribery and corruption case against banknote printer De La Rue relating to a deal to print cash for South Sudan. The fraud-busting agency has even faced accusations of a toxic corporate culture bedevilled by internal bullying and favouritism.

Marking her second anniversary next month as SFO director, Lisa Osofsky was recused from the Barclays case, while the Tesco defendants were charged before she took the helm. She is, however, sanguine about the agency’s past failures, while optimistic over future opportunities. 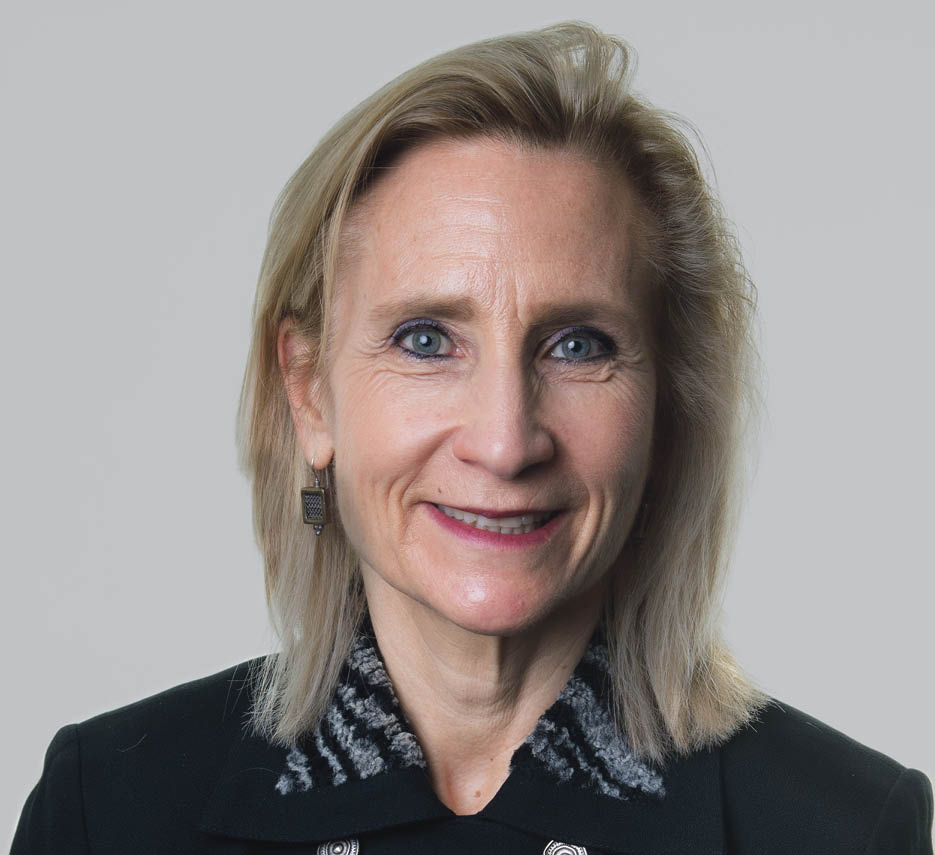 “We take on the most serious and complex economic crimes, and each case can have unprecedented challenges and involve complicated legal issues. We hold wash-ups when we complete cases and work hard to ensure we learn any relevant lessons to improve subsequent performance. We share this knowledge across the office,” she says.

“Ultimately, however, each case turns on its own facts and depends entirely on its own specific circumstances. We will always seek convictions in cases where we meet the code test for crown prosecutors and find that the evidence points to wrongdoing. Not every case is going to result in a conviction; that is not the jury system. If it did, I would not be taking on the right cases.”

The code test sets out the general principles which crown prosecutors should follow when they make decisions on cases, including weighing up whether there is enough evidence against a defendant.

What is a DPA?

A former FBI deputy general counsel, who also reported on money laundering at Goldman Sachs International, Osofsky robustly defends the use of DPAs.

First introduced in the UK in 2014 via the Crime and Courts Act 2013, these voluntary deals stave off criminal prosecution in exchange, typically, for a financial penalty and a commitment by a company to behave ethically and within the law.

The SFO celebrates the largest ever corruption-related DPA in the world, involving global aerospace firm Airbus, which the agency entered into in conjunction with French and US authorities in January. Under the terms of the DPA, Airbus agreed to a fine and costs of €991 million in the UK, from a total levy of €3.6 billion for bribery.

The DPA reached with Tesco included a fine of £129 million, while that concerning Rolls-Royce, after a four-year bribery and corruption probe, amounted to £407 million. In February 2019, the SFO dropped its investigation against unnamed individuals linked to the Rolls-Royce case following “a detailed review of the available evidence and an assessment of the public interest”.

Rahul Rose, a former senior investigative officer at Corruption Watch in London, slammed the Rolls-Royce DPA as creating ‘the perception that British blue-chip companies can engage in the most egregious corruption, but still escape prosecution by paying substantial sums of money to the government”.

Osofsky refutes this contention. “There is a mischaracterisation of DPAs as a ‘get-out-of-jail-free card’ for corporate offenders, but they do not let anyone off the hook. You can’t send a company to jail and a criminal conviction for a corporate creates collateral damage to employees, customers, suppliers and shareholders,” she says.

There is a mischaracterisation of DPAs as a ‘get-out-of-jail-free card’ for corporate offenders, but they do not let anyone off the hook

“This may be appropriate for some companies, which appear unchanged and unrepentant for wrongdoing. In such cases, we would pursue prosecution. But if a company accepts responsibility for wrongdoing, demonstrates contrition and a desire to make amends and gets its house in order, the public interest favours punishing the company, while giving it the chance to demonstrate it has changed for the better.” 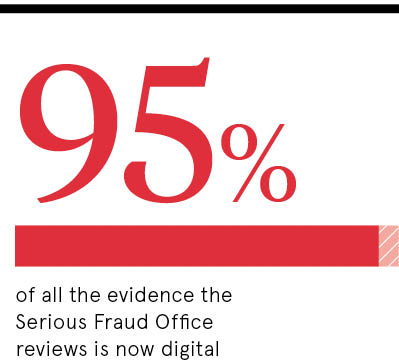 The SFO chief is adamant this is exactly what DPAs do, by providing punishment in the form of fines and disgorgement with terms that tie the corporate to compliance procedures, which will prevent future wrongdoing.

“If the terms are not met, we can resume a prosecution. We always consider prosecuting individuals in connection with corporate resolutions. But even where we do, a criminal conviction is never certain. Nor should it be; a core tenet of our justice system is a defendant’s right to a fair trial,” she says.

What does the future hold for serious fraud?

Osofsky concedes as uncomfortable last July’s report by Kevin McGinty, chief inspector of the Crown Prosecution Service, into perceived favouritism and allegations of bullying within the SFO. Yet she argues that the culture, which has developed over the SFO’s 30-year history, will benefit from the organisation’s culture change programme, designed to stamp out negative behaviours.

Looking to the future, Osofsky points to expanded use of machine-learning tools to identify material covered by legal professional privilege and to uncover patterns and target searches of evidence. Last year, the SFO reviewed 37 million documents; 95 per cent of its evidence is now digital. Overall, a transformative new broom sweeping through the corridors of the SFO seems to have arrived none too soon. Whether the various changes Osofsky has implemented go far enough, only an uptick in fraud conviction rates will truly assuage the agency’s manifold critics.