Rapid changes in industry dynamics and new technologies mean businesses must transform quickly to stay ahead, but are regulators keeping up? 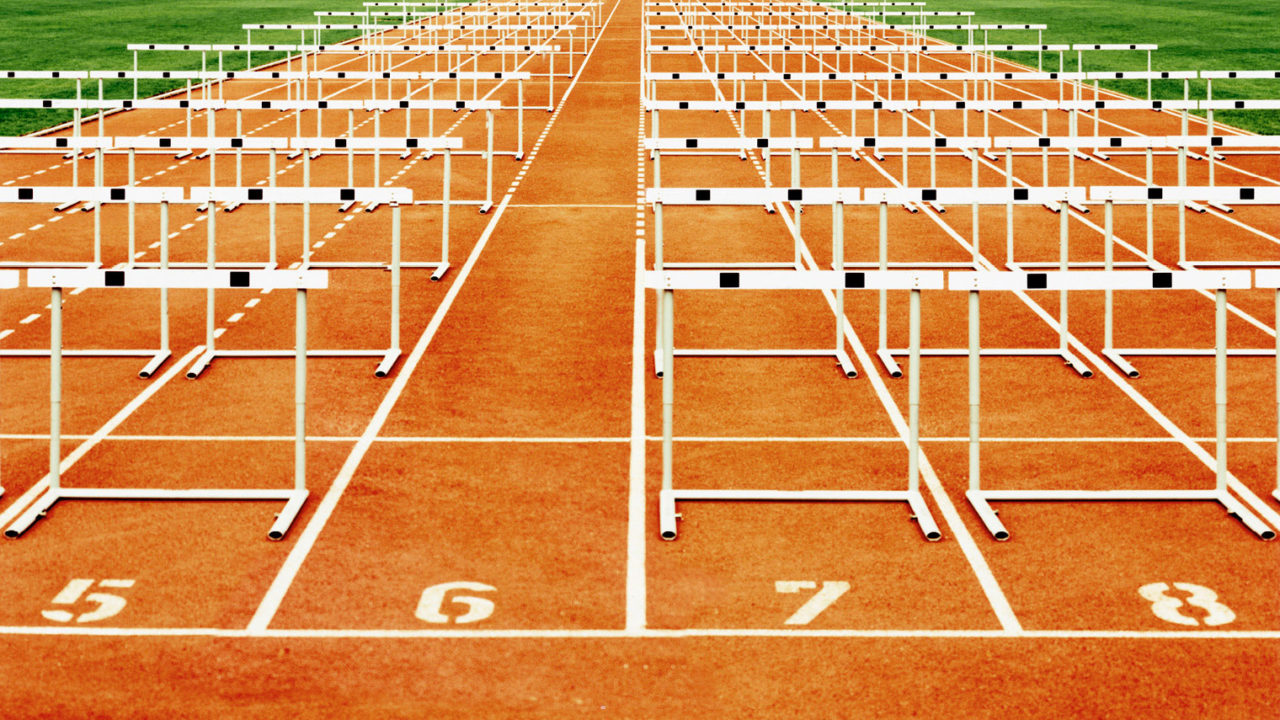 The speed of business transformation is outstripping law reform and business regulation, causing governments and markets to review legal frameworks, which can hold back or hinder change. Legislation and regulatory change takes time. All too often, the law is playing catch-up and is costly.

In the financial sector, Citi recently published its Bank X, The New New Bank report highlighting that while digitalisation can lower costs by 30 to 50 per cent over the next decade relative to underlying trends, new competition and greater transparency are likely to lower revenues by 10 to 30 per cent. Transparency demands changes in policy and business regulations, and businesses need to create a legal and compliance culture.

This does not mean that business regulation necessitates throwing up barriers impeding transformation. Successful innovators are now much more open to a collaborative approach than innovators of the past.

Innovators must work with legal teams to shape business regulation

Cheryl Falvey, partner at law firm Crowell & Moring, who served as the general counsel of the US Consumer Product Safety Commission, says: “Today’s technology companies are much more engaged with legal teams early on.” She doesn’t think the relationship is negative as in the past, adding: “It may have been true historically, but those innovators who are winning right now are seeking legal help early.”

This means working with their legal teams and regulators. Ms Falvey says: “Innovators are teaching regulators about the technology, getting them comfortable, so they don’t end up hitting barriers later. You can look at specific products, like drones for instance, and make a lot of investment only to find you can’t sell it around the world. Innovators need to know the laws before they invest too much.”

Peter Church, counsel in the technology practice at law firm Linklaters, explains: “Regulators are well aware, they are keen to get on top of the challenges.”

However, Georgina Kon, technology, media and telecommunications partner at Linklaters, cautions: “It is very rarely that regulation is the reason why an innovation fails. Innovation fails because of other issues.” However, she adds: “A balance is needed between over-regulation and principle. Do we need business regulations immediately? Lawmakers will deliver what they think people, the market and the policy agenda want. It takes time to coalesce these interests.”

Firms looking for collaboration on regulation

Innovation hubs and regulatory sandboxes are seen by many as an ideal means to coalesce through collaboration. Ms Falvey says: “The role model in regulation is the regulatory sandbox. Voluntary activity is better than mandatory activity.” She believes the relationship between those driving business regulations and innovators is collaborative. “But that landscape could change if something went wrong. Right now though, there is a lot of collaboration, but ultimately laws are there to protect consumers, patients, the bystander. Both the legal co-operator and technology innovator need to recognise they also need to slow down sometimes,” she says.

According to Keven O’Brien, head of the consumer protection division at the Central Bank of Ireland, firms should identify risks during development. Firms and regulators must “work now to ensure there is a robust, relevant framework in place to ensure that in the rush to develop ‘the next big thing’, protections for the consumer are not left behind”, he says.

Sara Catley, director of practical law at Thomson Reuters, says it is not surprising firms want collaboration in business regulations. “A regulator’s purpose is to ensure regulated markets, fair competition, which is what the firms want; they want a level playing field,” she says. To achieve robust legal transformation, regulatory co-operation can go one step further by testing concepts, using legal principles and writing legislation with appropriate flexibility. Ms Catley adds: “Regulators can introduce some future-proofing, so it’s not necessarily a question of catching up.”

Autonomous vehicles may transform transportation, but they signpost a crossroads of law and transformation. Their development is being limited by increasing regulation and rising safety concerns. For good reason, say some. Last year, Elaine Herzberg, a 49-year-old homeless woman was killed by an autonomous Volvo XC90 Uber test vehicle travelling at 70kmh. It is the first recorded death caused by a self-driving car. The US National Transportation Safety Board concluded the car confused what she was and where she was going. Seconds before impact, the artificial intelligence system applied emergency braking, but it had been disabled to reduce the potential “erratic vehicle behaviour”. Uber stopped testing for eight months, but then resumed vehicle use with a 40km speed limit and no night or wet-weather driving. It has raised the stakes on regulation and throws up questions surrounding liability. What is the state of readiness of autonomous vehicles? How do we define liability in black-box technology raising concerns about levels of transparency for users and manufacturers alike? What transformation can we trust and how far will we go to rein in change to protect society? The debate will rumble on.