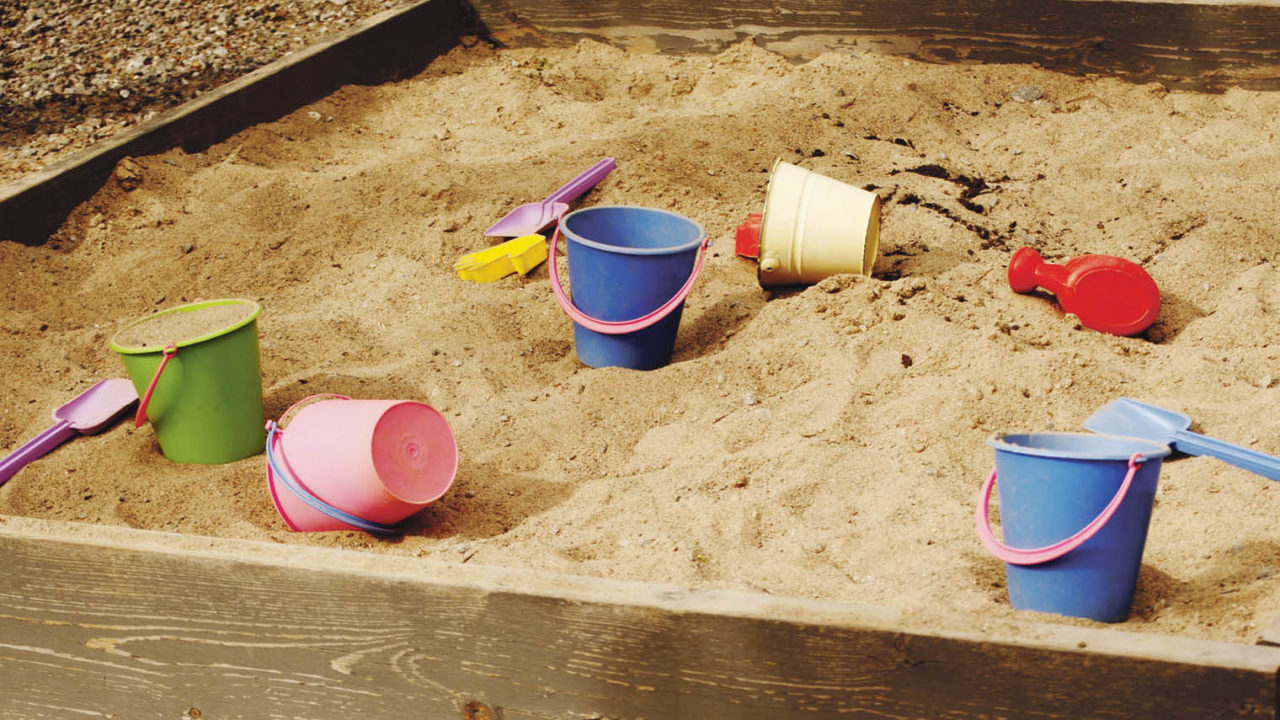 On the surface, regtech innovation should have no need for a global approach. These technologies seek to alleviate the regulatory burden, but even reforms which were initiated at an international level, for example by the G20 or the Basel Committee, vary greatly in how they are interpreted and applied by national regulators. In turn, regtech firms would only be expected to benefit from working closely with the regulatory body for their target market.

Yet the major emerging innovation trends within financial services are “increasingly global, rather than domestic” in nature, according to an industry consultation launched by the UK’s Financial Conduct Authority (FCA). Digital transformation has also enabled financial businesses to expand into new regions and new markets, with a number of regtech firms following suit and also expanding their own footprint.

Following the success of the FCA’s own sandbox, a number of other countries have established a similar scheme at the domestic level in the United States and Asia, with China being among the most recent country to launch a sandbox programme. These initiatives aim to provide fintech and regtech firms with a valuable opportunity to test innovative products, services and business models in a live market environment, while ensuring that appropriate safeguards are in place through temporary authorisation.

“In particular, sandboxes help regtech companies substantiate their claims to regulatory compliance in a safe and controlled environment,” says Claus Christensen, chief executive of Know Your Customer, a regtech firm with offices in Hong Kong, Ireland, China and Singapore.

In early-2018, the FCA proposed the creation of a global sandbox to address some of the challenges facing technology innovation at an international level. This led to the launch of the Global Financial Innovation Network (GFIN) in August, a first of its kind collaboration between the FCA and 11 other financial regulators and related organisations. According to the FCA’s GFIN consultation document, the network plans to provide a more efficient way for innovative organisations to interact with regulators and help them navigate between jurisdictions as they consider and look to scale new ideas.

One of GFIN’s proposed functions will be joint policy work and regulatory trials, which the FCA says could also include regulators collaborating on regtech solutions. Husayn Kassai, co-founder and chief executive of Onfido, a regtech which helps businesses verify identities, explains that supporting cross-border experimentation through initiatives such as the GFIN is crucial for regtech firms to be able to export their innovations more smoothly across regulatory jurisdictions. 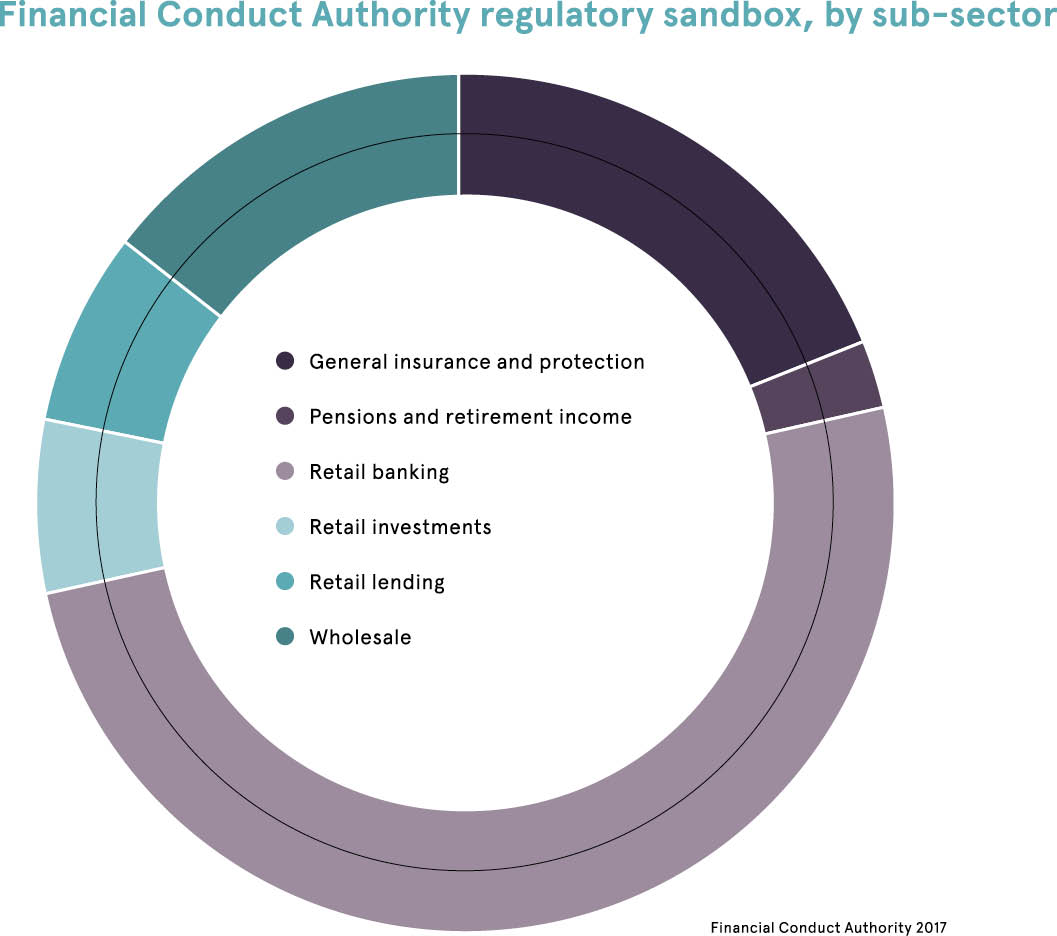 “The GFIN will also help businesses like Onfido to better serve global clients with innovative solutions,” says Mr Kassai. “At the moment, the difficulty in engaging with foreign regulators is slowing this down.”

The FCA began its own work to support innovation in the markets by launching Project Innovate in 2014. According to the FCA, its sandbox, which began two years later, has successfully helped reduce the time and cost of getting innovative ideas to market, with around 90 per cent of the firms that completed testing in the first cohort having progressed towards a wider market launch.

At least 40 per cent of firms which tested in the first cohort of the sandbox received investment either during or following their sandbox tests. Onfido has also used the FCA sandbox and plans to continue doing so as it further develops new product features. “We have found them to be extremely open to dialogue, keen to engage and we look continuing this positive engagement both through future UK sandboxes and beyond,” says Mr Kassai.

Although regtechs aim to enable regulators and businesses to work together with greater ease, there is still an inherent risk for financial firms that need to justify the risk of collaborating with an external technology company.

“One of the challenges for any regtech firm is ensuring that corporate clients feel they can trust a small team to run what may be a very instrumental part of their compliance framework,” says Ben Pott, head of government affairs at Nex Group. “In the case of regulatory reporting for example, if it all goes wrong then the client firm, not necessarily the regtech, is responsible for that. This is quite a difficult hurdle to jump over.”

Mr Pott warns that one of the real challenges for a global sandbox is that the regtech space, like the regulatory environment itself, is vast and covers so many different aspects. “The danger will be that if the GFIN is not specific about their intent from the start, this could result in it being too generic to truly help the fintech and regtech firms in any practical sense.”

According to Sameer Gulati, head of policy and regulation at Innovate Finance, the industry will also need to see the GFIN ensure there is sufficient transparency from the start and will need to address how “plurilateral decision-making sits alongside national policy formation”.

“We do, however, believe the potential positives outweigh these challenges,” says Mr Gulati. “Based on the initial responses from the industry, we expect the reaction to be generally positive as fintechs point to the beneficial work done by FCA Innovate.”

In addition, while the registration procedures to a sandbox environment are a lot simpler than a full jurisdictional licence, they still require a large effort from startups. “Introducing a global sandbox significantly reduces the burden of having to register in multiple jurisdictions,” says Know Your Customer’s Mr Christensen. “Getting access to such an international controlled environment would help organisations test and ensure compliance with multiple regulations at the same time.”

Fabian Vandenreydt, executive chairman of collaboration platform B-Hive, agrees. Most of the fintech and regtech firms which B-Hive has in its ecosystem are geared towards internationalisation within Europe and beyond, he says. The next step for the GFIN initiative would then be to expand within continental Europe and even the G20 economies and markets. “Better understanding and support from regulators worldwide is a great step forward in promoting the adoption of innovation for the benefits of the financial services sector as a whole,” Mr Vandenreydt concludes.